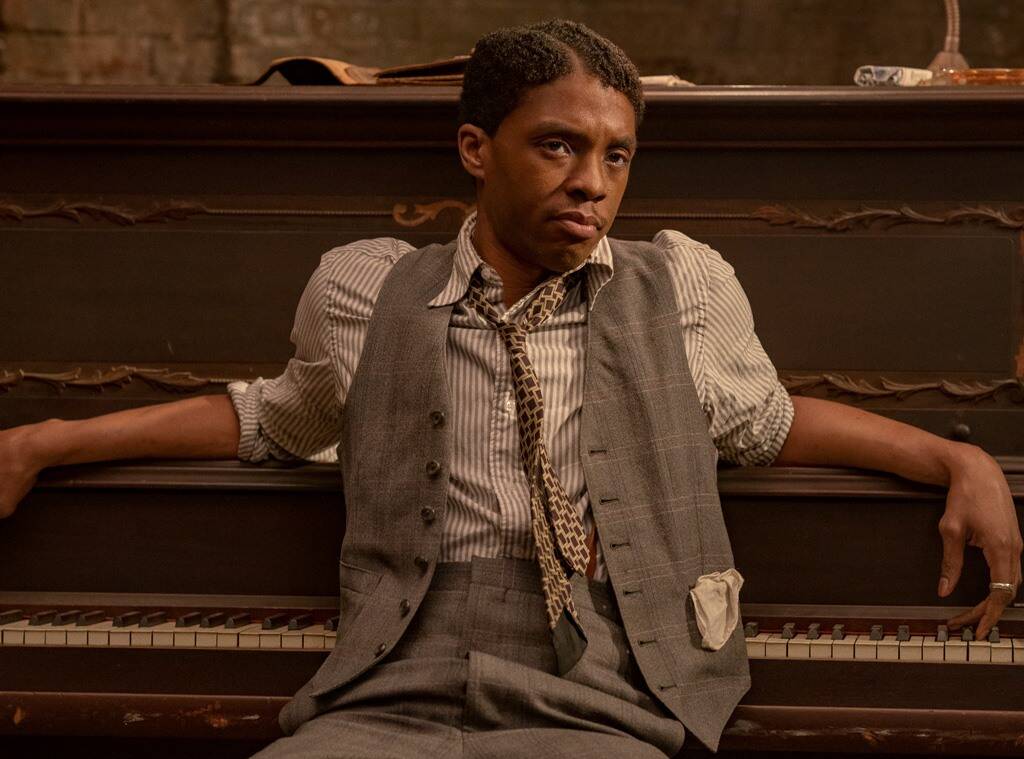 The late actor has been honored with a Golden Globes award posthumously and his wife delivered a touching acceptance speech in his name! Check out what she had to say!

As you know, Chadwick Boseman passed away after a secret, years-long battle with cancer but before that, he tied the knot with his partner.

That being said, Taylor Simone Ledward has been by his side every step of the way and even now that his work on Ma Rainey’s Black Bottom is being recognized, she was there to pay tribute to him.

Chadwick won in the ‘Best Actor in a Motion Picture—Drama’ category and Taylor is very proud.

As she held back tears, Taylor told the world what she thinks Chadwick would say at that moment: ‘He would thank God. He’d thank his parents. He’d thank his ancestors for their guidance and sacrifice. He’d thank his incredible team. He’d thank his team on set. He’d say something beautiful, inspiring, something that would amplify that voice inside us that tells you you can, tells you to keep going, calls you back to what you’re meant to be doing at this moment in history.’

Furthermore, as far as she is concerned, he would also take this opportunity to celebrate other very talented actors such as Viola Davis and Denzel Washington.

‘I don’t have his words, but we have to take all of the moments to celebrate those we love. So thank you HFPA for this opportunity to do exactly that and hun, you keep em coming. Thank you,’ Taylor concluded her acceptance speech.

This special award sadly comes six months after Chadwich lost the fight with colon cancer. He was only 43.

This is not the first time that Taylor accepts an award for her late husband.

The actor was also honored with the Actor Tribute at the Annual IFP Gotham Awards.