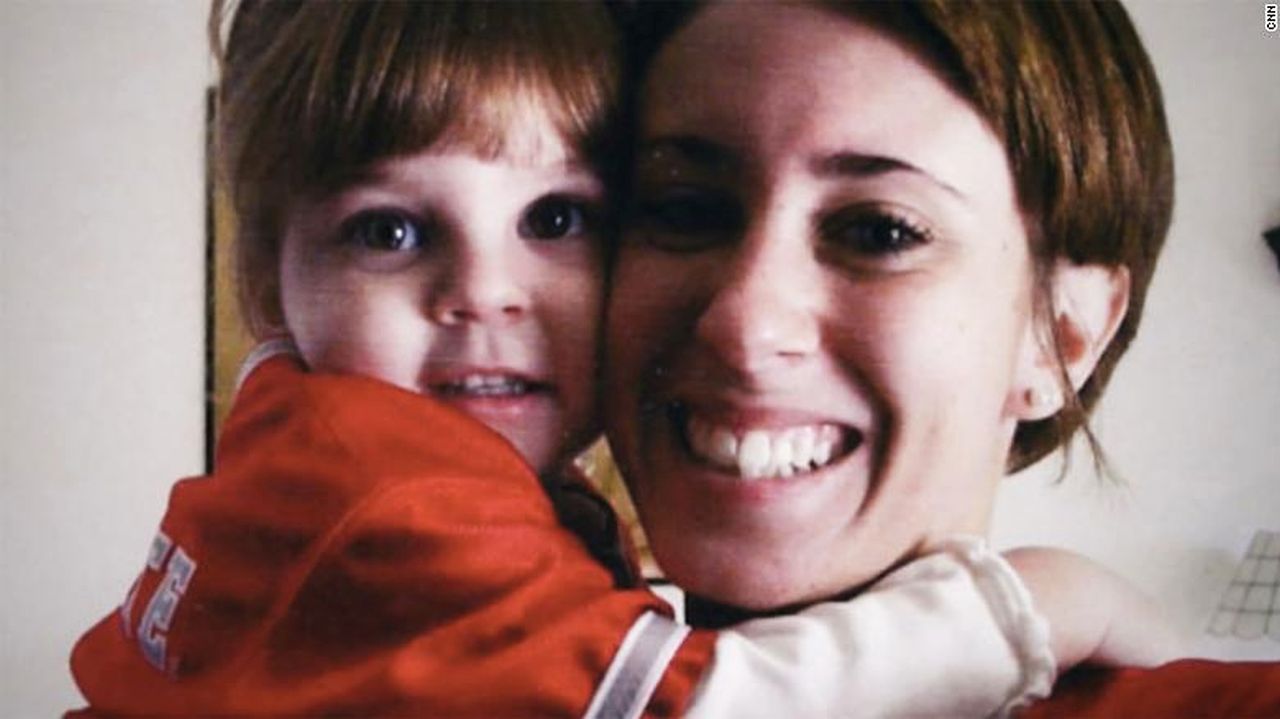 Casey Anthony will reportedly talk about her alleged childhood sexual abuse in an upcoming documentary that she hopes will clear her name. According to reports, Tamra Simmons (Surviving R. Kelly) and Ebony Porter-Ike will executive produce and Casey Anthony will be listed as the producer. This will be Casey Anthony’s first authorized story or documentary and promises to reveal information that wasn’t made public during her first-degree murder trial.

Casey Anthony became headline news in July 2008, when her mother, Cindy Anthony, called 911 from her Orlando, Florida home to say that her granddaughter had been missing. Casey was the prime suspect as she failed to report her two-year-old daughter’s disappearance after approximately 30 days and told multiple lies to authorities that impeded their investigation. Casey had no explanation for her daughter’s disappearance and said that she left her child with a nanny who ultimately kidnapped her named Zenaida Gonzalez aka Zanny the Nanny.

A missing children’s search was underway for approximately five months, with Casey’s parents, George and Cindy Anthony repeatedly speaking out for the safe return of their granddaughter. Meanwhile, Casey Anthony was in jail, represented by Jose Baez, and was of zero help to the investigation. On December 11, 2008, a utility worker named Roy Kronk found Caylee Anthony‘s remains in a trash bag near the Anthony family home. Though the medical examiner couldn’t give a specific cause of death, the official ruling was homicide by undetermined means.

Jose Baez made history representing Casey Anthony and during her 2011 trial, he announced that Casey Anthony’s father, George Anthony had sexually abused Casey since she was approximately 13-years-old. The alleged sexual abuse became a strategic move in Casey’s defense. Jose Baez ultimately said that Caylee Anthony drowned and George and Casey Anthony kept it a secret from her mother, Cindy Anthony. Casey Anthony didn’t testify during her trial. On July 5, 2011, a jury acquitted Casey Anthony on first-degree murder charges and spared her the death penalty.

What do you think about Casey Anthony producing a tell-all documentary? Are you going to watch it?