Casey Anthony Is Creating A Documentary About Caylee Anthony's Murder That Aims To Clear Her Name - yuetu.info 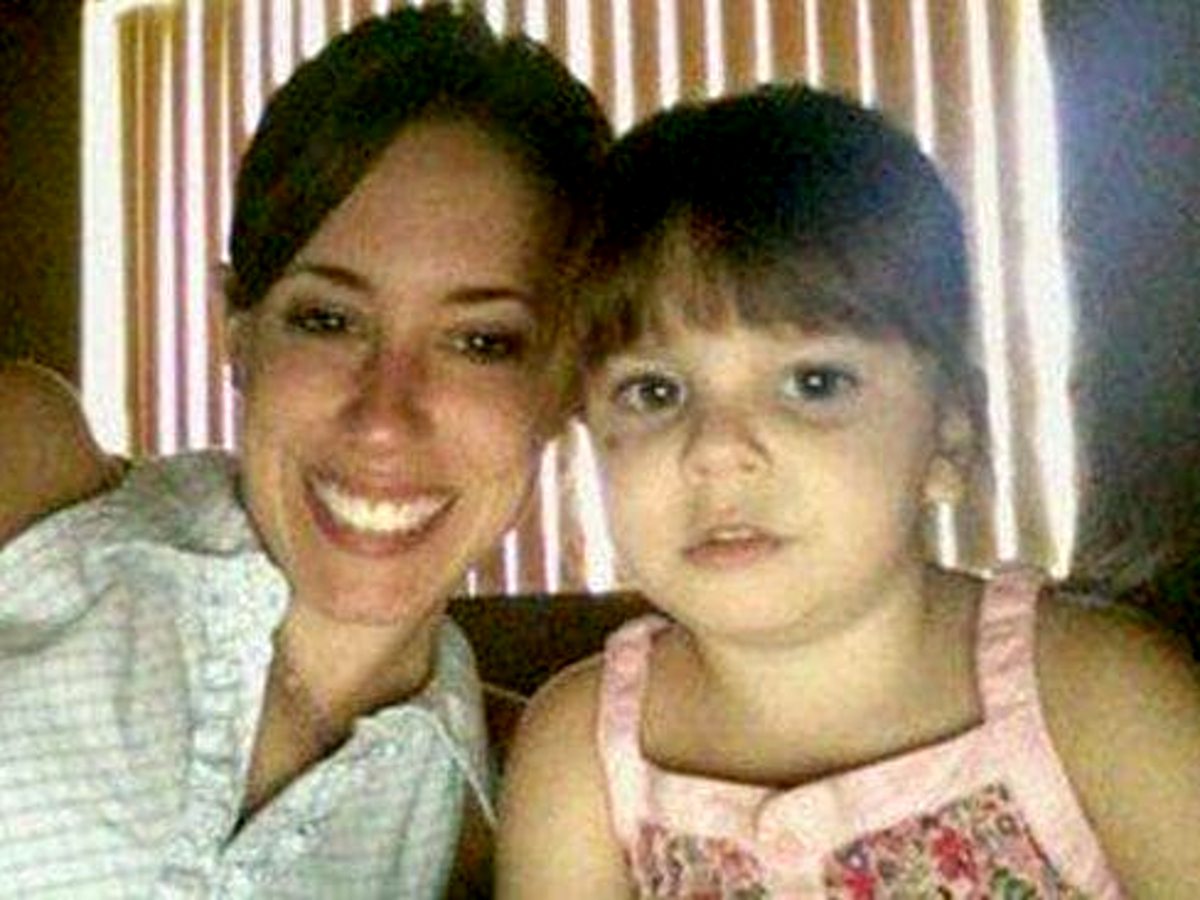 Casey Anthony, the mother who was acquitted of murder in the first degree regarding the disappearance and death of her two-year-old daughter, Caylee Anthony is creating a documentary with the intent of clearing her name, according to a report by TMZ. Casey dominated headlines in 2008 and 2009 after her mother, Cindy Anthony, called 911 and in a frantic voice stated she found her daughter and her daughter’s car but her granddaughter Caylee was missing. Cindy Anthony stated the infamous words: ‘I can’t find my granddaughter. There’s something wrong. I found my daughter’s car today and it smelled like there’s been a dead body in the damn car.’

Cindy Anthony placed that 911 phone call on July 15, 2008. On December 11, 2008, Roy Kronk discovered a trash bag that contained the skeletal remains of little Caylee. The bag was located in a wooded area approximately two blocks from Casey Anthony’s home. Though no cause of death was ever determined due to Caylee’s body deteriorating and decomposing and even being ravaged by animals, the medical examiner believed there had been duct tape placed over her mouth and nose. The medical examiner determined that Caylee Anthony had been murdered.

Jose Baez represented Casey Anthony for her trial that began on May 24, 2011. Casey was facing the death penalty and her defense presented an alternate theory. According to the defense, Caylee Anthony wasn’t murdered but accidentally drowned in the family’s swimming pool. The defense also suggested that it was George Anthony who disposed of his granddaughter’s body in the woods and not Casey. The prosecution had argued that Caylee Anthony’s body had been in the trunk of Casey’s car long enough for it to begin decomposing.

Now, more than a decade since Caylee Anthony was first reported missing, Casey Anthony is back in the news.

Last month, it was reported that Casey Anthony obtained her private investigator’s license and was opening up her own investigation firm. Reports also suggested that Casey would be looking into her own daughter’s disappearance and death. The remarks are in contrast to her own defense that stated Casey Anthony was aware that Caylee Anthony drowned in the family swimming pool. If the scenario that Jose Baez laid out for the jury was true, then Casey Anthony wouldn’t need to prove what happened to Caylee because it would have been revealed during her murder trial.

According to TMZ, Casey is backing the upcoming documentary in order to tell her side of the story and hopefully ‘clear her name.’ TMZ reported the following.

Casey — along with producers Tamra Simmons and Ebony Porter-Ike — is currently developing a documentary about the notorious Florida vs. Casey Anthony trial.

Casey will be an executive producer for what’s being dubbed an “authorized” documentary in which Casey will offer her viewpoint of the gruesome death of her 2-year-old Caylee Anthony in 2008.

The report continued to say that Casey Anthony is ready to: ‘clear her name, bring justice to her daughter and begin the process of establishing her daughter’s legacy in a different light.’

You may see TMZ’s full report below.