Cardi B Responds To Fan Who Says She Focuses Too Much On Album Sales And Music Charts - yuetu.info 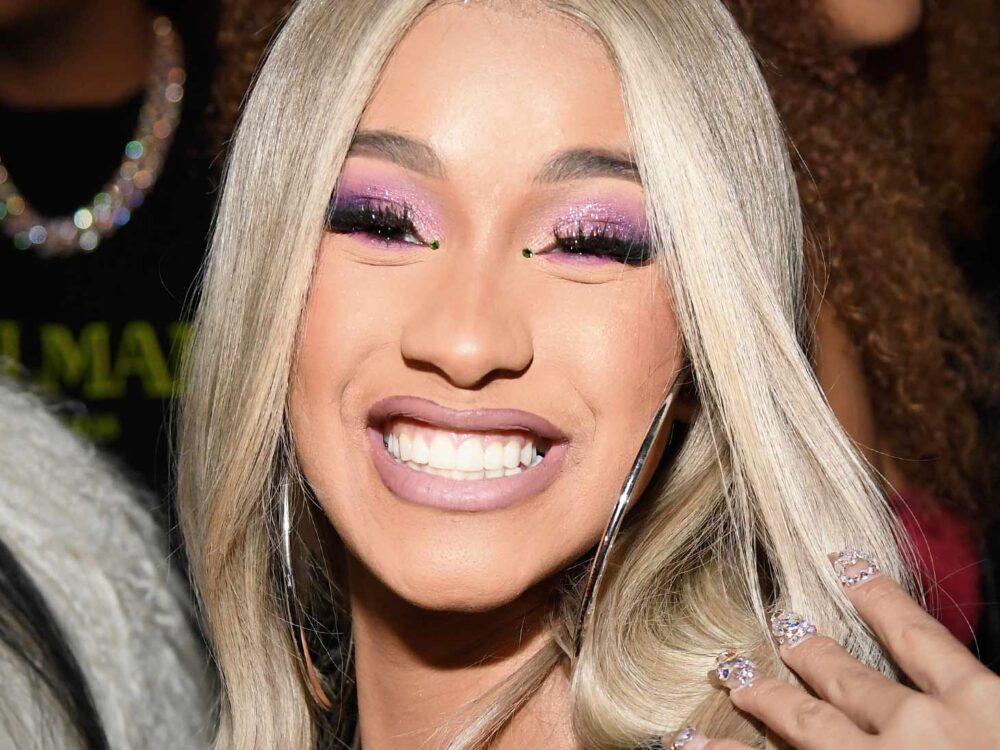 Cardi B is doing really well in her career these days, that much is for certain. One way that artists can gauge their career, at least in commercial terms, is to check out the Billboard 200 among other charts that track actual album sales.

Admittedly, an artist has to get a certain number of sales and streams to even get on the charts, but that’s neither here nor there. One fan actually pressed Cardi B on her performance recently, using it against her as if she didn’t stack up.

In other words, not only can an artist see how well they’re doing, but other people can see how they’re doing – and also how poorly their latest effort fared. Interestingly, a fan used Cardi B’s interests in the numerical data against her – an unusual tactic, to say the least.

Cardi B‘s recent song, “Up,” performed exceptionally well on the Billboard Hot 100. It garnered 31 million streams in addition to 37,000 digital and physical copies and it’s clear from Cardi’s posts that she’s really proud of this.

According to the anonymous commenter, it says a lot about Cardi’s character that she always feels the need to see how her music is doing in terms of commercial sales and numbers. The commenter mocked her as if it was the only way of measuring her contribution to the world. It didn’t take long for Cardi B to respond.

The Invasion of Privacy suggested that people are just unfairly criticizing her over others because all kinds of artists measure their success via the charts too. Cardi went on to say that every artist should be happy with charting high, every single one of them regardless of their race.

Not long after, Cardi B quickly shifted her focus by thanking all of her fans who have supported her over the years. Cardi, of course, is the biggest female rapper in the world right now alongside stars such as Megan Thee Stallion.

Cardi took some time away from the spotlight to marry her Migos husband, Offset, and also have a child with him, Kulture Kiari. Cardi had baby Kulture at the height of her fame.