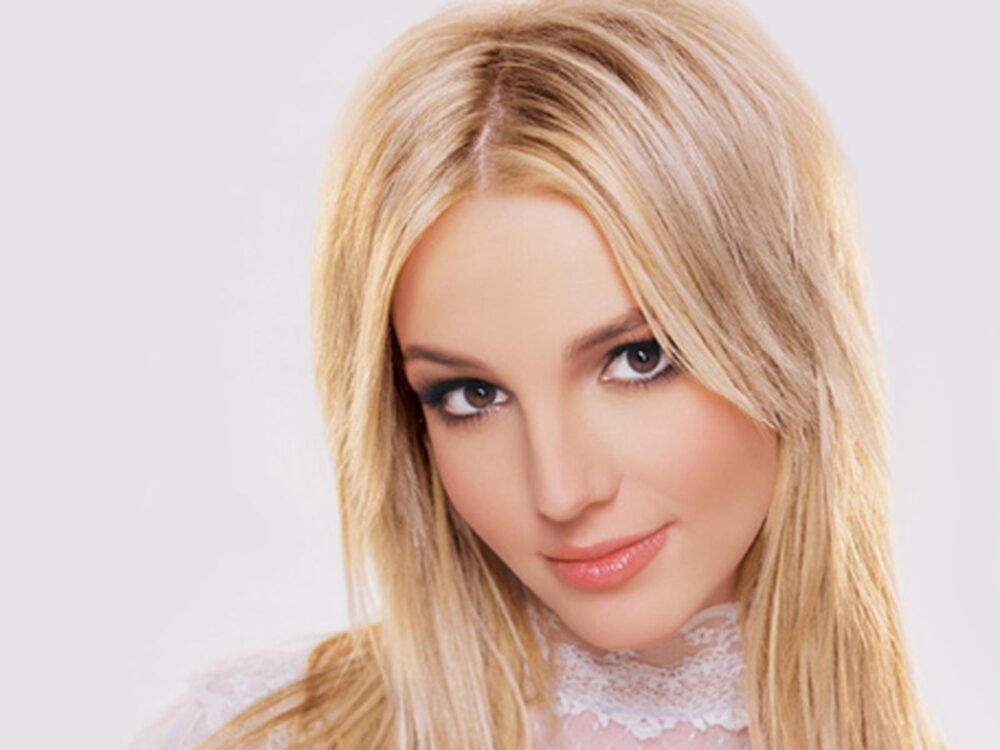 Britney Spears‘ fans are an interesting group of people, many of which believe the pop star has been unjustly kept under a conservatorship at the behest of her father, Jamie Spears, whom they believe is an evil man destined to absorb all her money while taking her humanity and agency from her.

Regardless of where one sits on the spectrum of the controversy – #FreeBritney or the idea that Britney genuinely suffers from mental health issues –  everyone has to admit the problem has become a lightning rod for controversy.

In a recent report from Page Six, Britney Spears‘ manager touched on her posts, explaining how much of her fanbase is simply overthinking the nature of her posts. Some of her fans believe Britney posts cryptic social media content with subliminal messages.

However, her manager disputes this, saying how Britney just posted whatever she felt like posting and there were no subliminal messages or hidden meanings within them. Cassie Petrey, on her IG, wrote that Britney does her IG by herself, including choosing what content to post and edit as well.

Her manager then argued that they have stated many times in the past that Britney was the one who controlled her social media, including Instagram, but people would rather focus on conspiracy theories. Her boyfriend, Sam Asghari, has done the same thing.

“She is literally just living her life and trying to have fun on Instagram,” Britney’s social media manager remarked. However, her manager did admit that Spears has a team to help her strategize how she puts content on the platform for her fans.

Petrey stated this was like “any other major celebrity.” Additionally, Petrey put a TikTok video on blast which purported to show the process of how she managed to get hired as Spears’ social media manager.

As most know, the conservatorship debate has raged on for years, however, it has really intensified ever since Jamie Spears, her father, became ill and Britney had to cancel her Las Vegas residency due to his ailing health before finally starting another one.