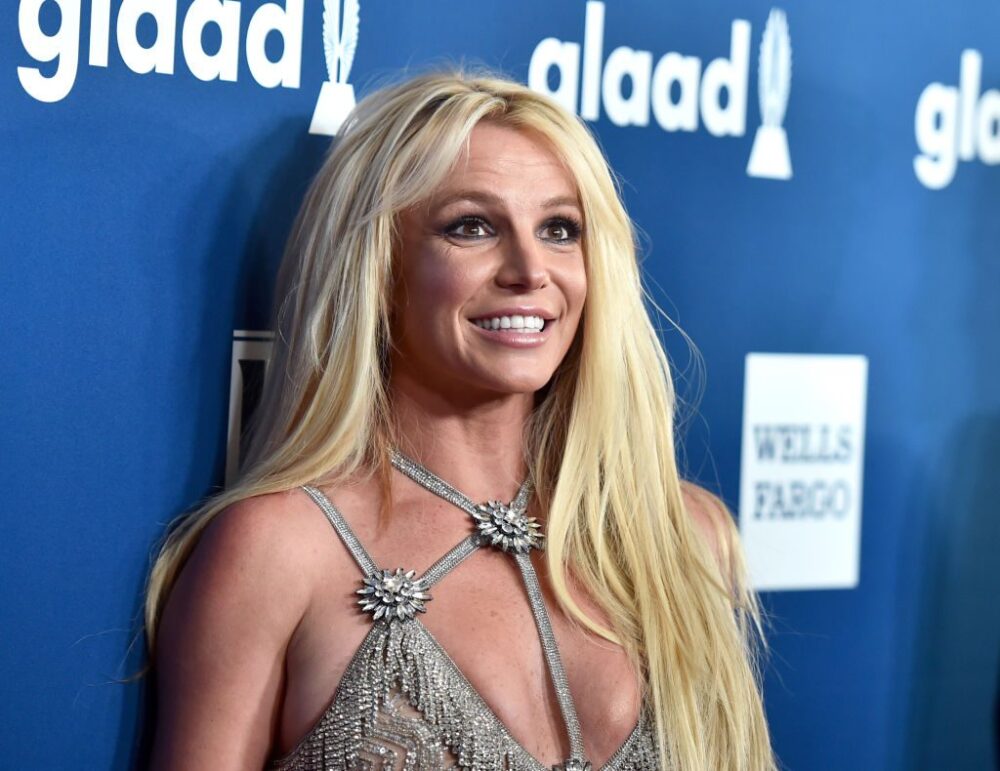 Britney Spears’ conservatorship drama has been all the rage in the headlines over the last 2 years, and her personal issues have been the subject of gossip for even longer. Reportedly, a new documentary about her life, Framing Britney Spears, was released this month but sources who spoke with Page Six say the pop star hasn’t seen it yet, although, she is aware of it.

Insiders who spoke with the Post say Britney knows about it but she isn’t interested in seeing it. The insider went on to tell the outlet that Britney is “aware of it” but she hasn’t watched any part of it for a couple of reasons.

The source went on to say that Britney has been fighting the conservatorship for a long time, and at this point, she just feels like she’s unable to live a “normal life.”

According to the Post, Samuel D. Ingham III, her attorney, said Britney had become fearful of her father, Jamie, over the course of her conservatorship. Consequentially, she doesn’t want her father in the position anymore.

Additionally, Mr. Ingham claimed Britney didn’t want to get on the stage for a performance ever again if her father remained in charge. The LA Superior Court, Brenda Penny, declined to relieve Jamie, 68, of his duties but said she was willing to hear the arguments against him having the role.

During a conversation with CNN back in December of last year, Jamie supposedly admitted he hadn’t spoken with Britney in a long time. Jamie said he wasn’t willing to let anyone get in the way of his family, especially the protection of it.

According to Page Six, this weekend was special because many celebrities came forward to say that Spears’s circumstances were “heartbreaking” and “sad.” Even though Spears is in the headlines once again, the source says the star is still pretty “happy” and “lively.”