Britney Spears Fans React To Her Father Being Allowed To Continue As Her Co-Conservator! - yuetu.info 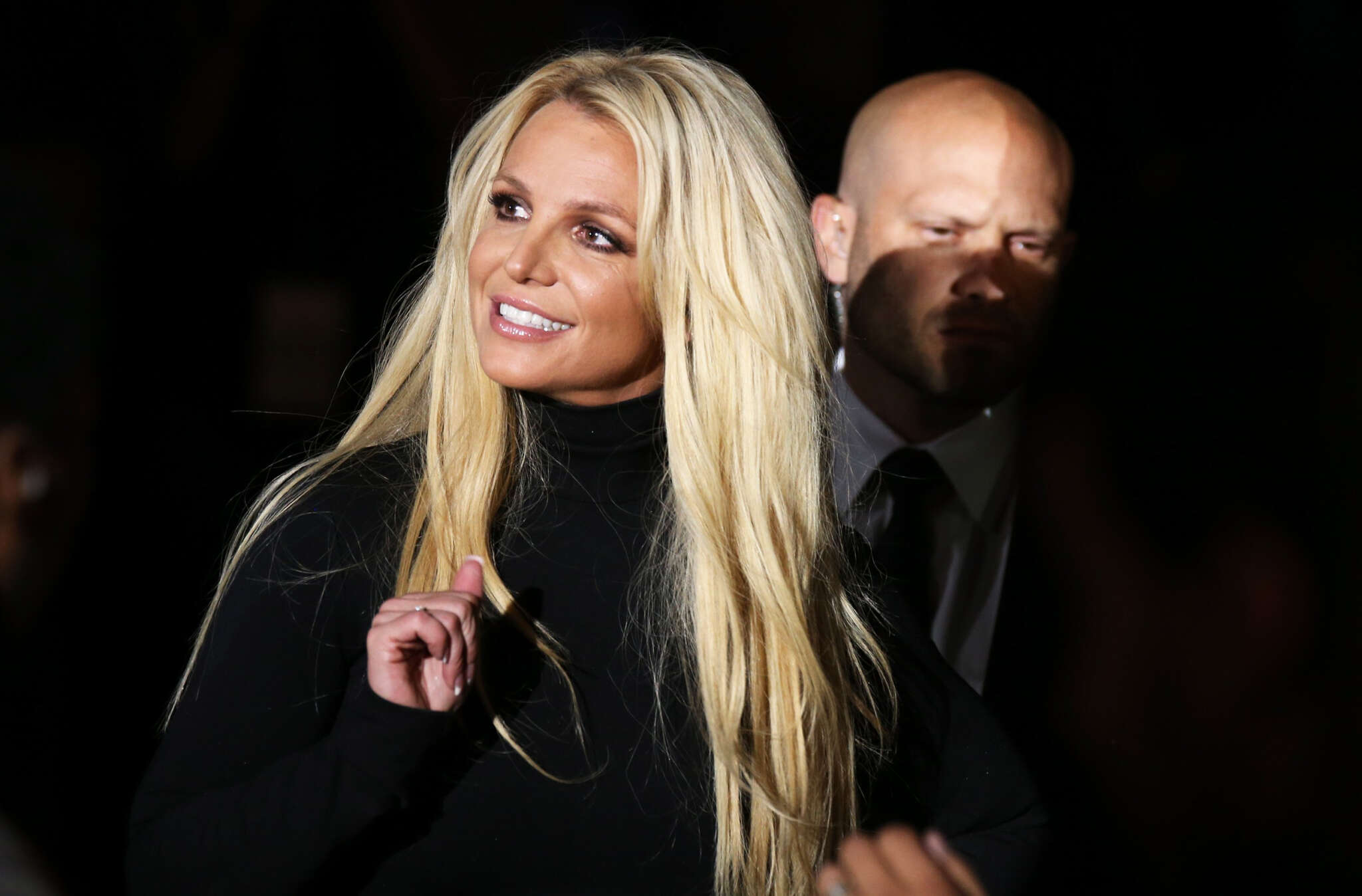 It’s been decided that Britney Spears‘ father, Jamie, will continue to be her co-conservator despite the fact that the pop star has requested for him to be removed. Now, as a result, many fans are mad and outraged, arguing that she’s been under his control for far too long!

Furthermore, this comes only a few days after her boyfriend, Sam Asghari took to his platform to break his silence on the whole situation.

While he and Britney usually like to remain as private and as far from the spotlight as possible, Sam argued that he could not help but exercise his right to free speech.

With that being said, Sam made it clear that he is not a big fan of Jamie, stressing that he has no respect for him since he’s so controlling of everything in his daughter’s life, including their relationship!

But despite that, new documents obtained by HollywoodLife prove that the judge dealing with the case has decided that Jamie will continue to be the co-conservator of his daughter’s estate.

This means that he is now expected to oversee everything alongside Bessemer Trust even though the star has requested for the bank to be her only conservator after it was added into the equation last year.

On the other hand, Jamie has requested for Bessemer Trust to be removed!

Regardless, as mentioned before, it sounds like both Jamie Spears and Bessemer Trust, will continue to manage Britney’s business endeavours, her earnings, and many more things in her life.

As far as what Britney wants is concerned, it sounds like she has not, at any point, requested for the conservatorship as a whole to end.

Instead, it’s pretty clear that she no longer wants her dad to be involved and she’s even refused to perform live again until that happens.

After the new update, fans took to their platforms to share their opinions since many have been advocating for the so-called #FreeBritney movement.

Here are some of their reactions to the news: ‘i’m literally hoping for the best for her… it’s been too damn long #FreeBritney.’ / ‘This is a good step forward [not appointing Jamie as the sole conservator.]’ / ‘ GOOD LUCK @britneyspears we ARE with you! Here’s to FINALLY freeing Britney!’