Blake Shelton Says He 'Can’t Imagine' His Life Without Gwen Stefani’s Boys - Opens Up About His Role As A Stepfather - yuetu.info 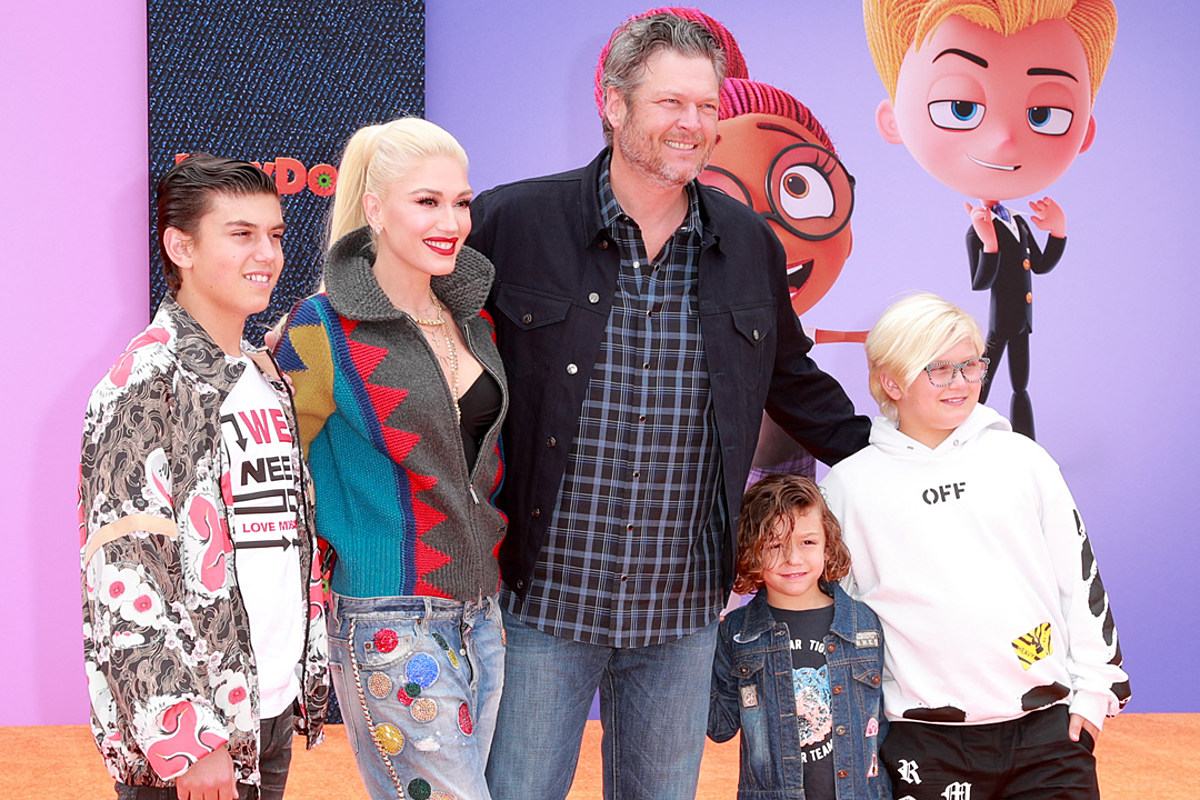 The country singer got candid about being a stepfather to fiancee, Gwen Stefani‘s three sons and his words will warm your heart! Blake Shelton made it very clear that he enjoys taking care of and bonding with the boys and said that he is very serious about his role as a stepdad.

While chatting with Kimo and Heather on The Ride, Blake gushed over how proud he is to be a part of Gwen Stefani’s life and this includes helping her raise her children.

First of all, Blake admitted that ‘There’s definitely nothing easy about it [being a stepdad]. I don’t know if it is as hard, or harder than being a biological parent. I have a stepfather who’s one of my heroes. I love my stepfather and he is like a father to me, so I have a good inspiration on how to do this and the kind of stepdad that I want to be.’

He went on to stress that he takes his role in the lives of the three boys very seriously.

At the same time, however, he also enjoys it a lot!

Blake sweetly told the hosts that he could not even imagine life without Gwen’s kids at this point.

‘I also have a blast with it. I am not gonna lie. I do not take it so serious that I am not enjoying this time because I really am, especially now that we are five years into this thing. I cannot imagine my life without these kids now.’

And, sure enough, he is so involved with the boys that he even made sure to include them in the marriage proposal when he asked their mom to be his wife!

Blake popped the big question back in October and he’s mentioned before that the boys just had to be there too when it happened.