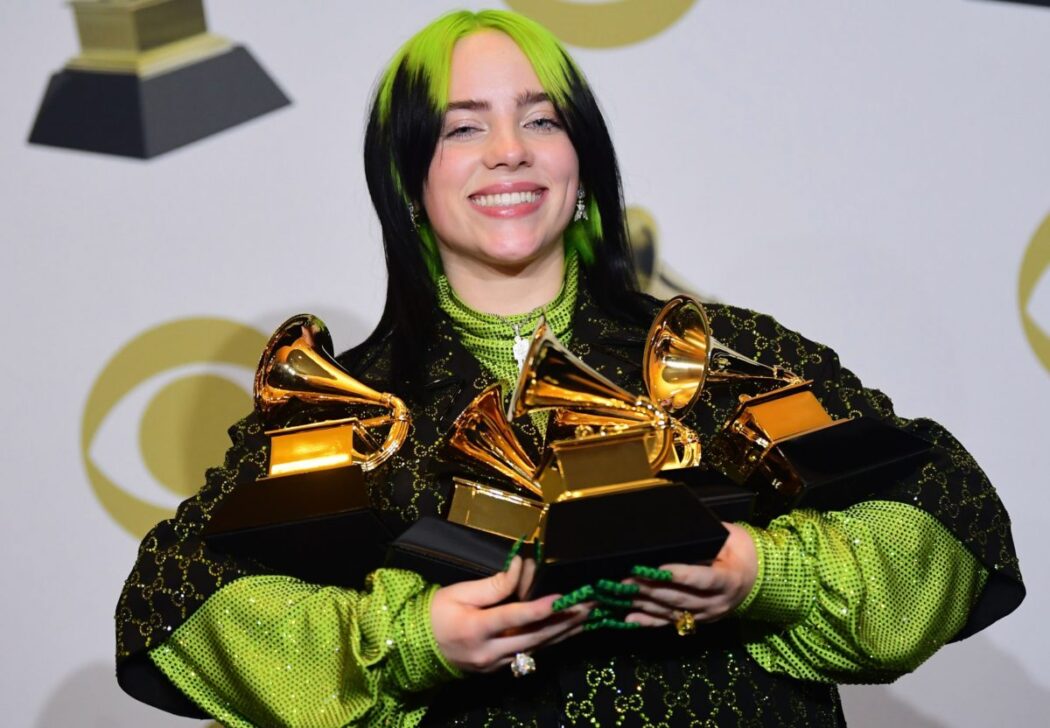 According to Billie Eilish, one of her biggest fears is to do wrong by her fans, a report from the New York Post revealed this week after the pop star appeared on the latest episode of The Late Show With Stephen Colbert last night.

The 19-year-old songwriter was on the show this Tuesday where she touched on her rise to success in the business; how important her fans are to her, as well as some of her biggest fears.

Billie explained to the host this Tuesday that the idea of her meeting with one of her fans and them having a bad experience made her want to “jump off a cliff.” The pop star went on to say that she wants everyone who meets her to walk from them with the “highest high.”

Fans of Billie know she’s currently in the middle of promoting an upcoming documentary, Billie Eilish: The World’s A Little Blurry, which will come out this Friday. The star also shared what her plans are now that she doesn’t have to go on tour via her Where Do We Go? tour which was canceled after just three shows last year on account of the pandemic.

Eilish went on to say that 2020 felt very weird to her, adding that nothing went the way it should’ve. While it was tough, Billie explained there was a silver lining to it. She claimed it was the most time she has ever had off in her life.

According to the 19-year-old Grammy Award winner, 2020 marked the first time she has an extended amount of time off to hang out with friends and family, make new music, and enjoy her life.

Another good aspect of the time off from touring and promotion is that she was able to put more work into the follow-up to her massive album, Where We All Fall Asleep. Where Do We Go?

The star says she doesn’t think she would’ve made the same record had there not been COVID-19. Eilish added that it doesn’t mean her record was a reflection of COVID-19 in its entirety, but rather that it did play a role in its development.