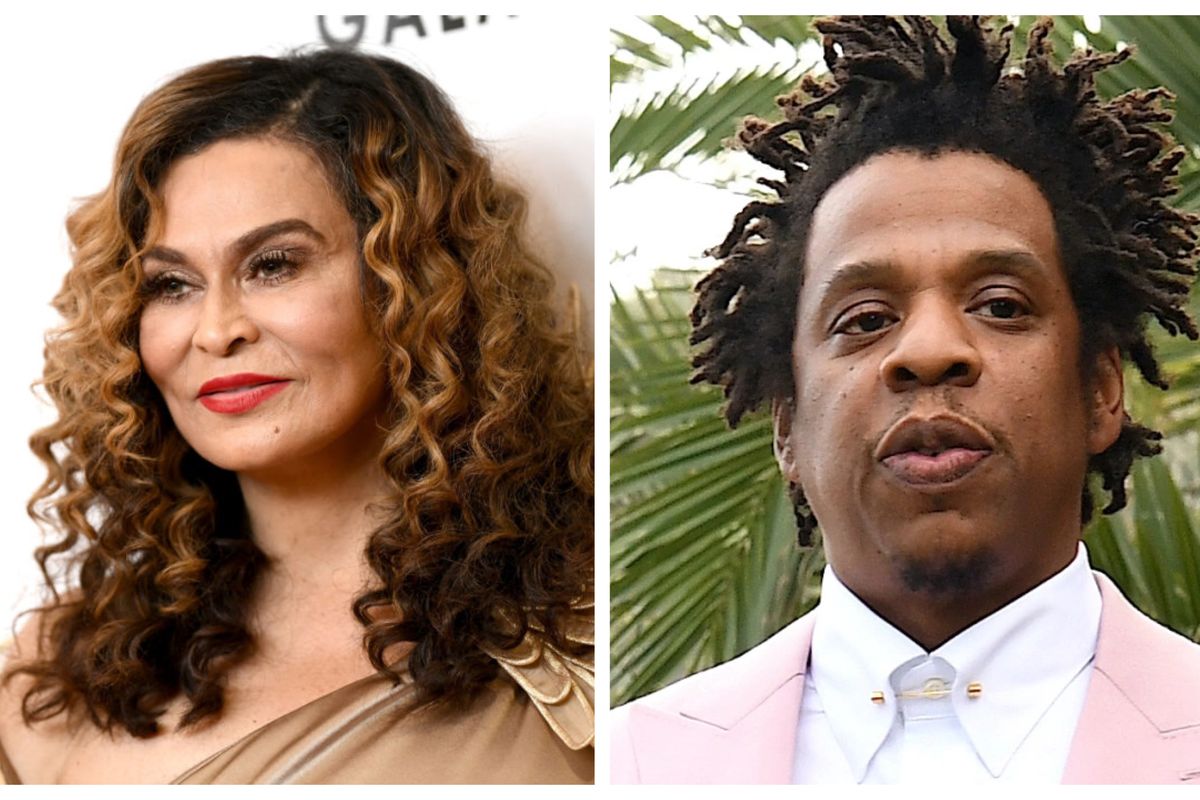 The rapper has an enviable relationship with his mother in law! That being said, Beyonce‘s mother, Tina Knowles, did not hesitate to write Jay Z some sweet and loving words and share the tribute on social media!

The lengthy ‘love letter’ was filled with praise following the news that he’s sold half of his champagne brand known as Armand de Brignac, to luxury goods company LVMH.

Tina explained she was inspired to write this letter to her son in law after seeing that all of the Super Bowl entertainment was done by ‘super talented black people.’

She took this opportunity to remind everyone that Jay Z’s record label, Roc Nation, previously signed a partnership deal with the NFL back in 2019 but he was dubbed as a ‘sell out’ for it and people called him out for betraying Colin Kaepernick.

However, Tina stressed that as part of the deal, Jay Z actually agreed to shape the NFL’s social justice program as well as oversee a lot of their entertainment projects, which obviously includes the famous Halftime Show.

She wrote in part: ‘I could not help but remember when J took on being in charge of the Entertainment at the Super Bowl, and saying that things would never change unless we had someone on the inside that could make decisions. Someone at the top. I read all the horrible things people said calling him a sellout and hating on him big time. But he kept it moving because every person who has affected change has been criticized and dogged by their peers. One thing that I have noticed about Jay is that he does not let what people say bully him into not doing the things that he knows are right.’

Beyonce’s mother went on to say that ‘after the Last Super Bowl I did not read one comment by one person that said that they were pleased that he didn’t listen to the noise and he kept it moving and that he was able to get three talented black people to dominate at this year’s Super Bowl why is that?’ […] You’re a true man who’s admitted publicly when you’ve made mistakes in a very brave and classy way! You have influenced the Culture of Young Black Men. You are a Bad A** brother. I love you so much!!’

To read the entire tribute dedicated to Jay Z, check out the original post!