Ashley Benson And G-Eazy - Here's Why They Broke Up! - yuetu.info 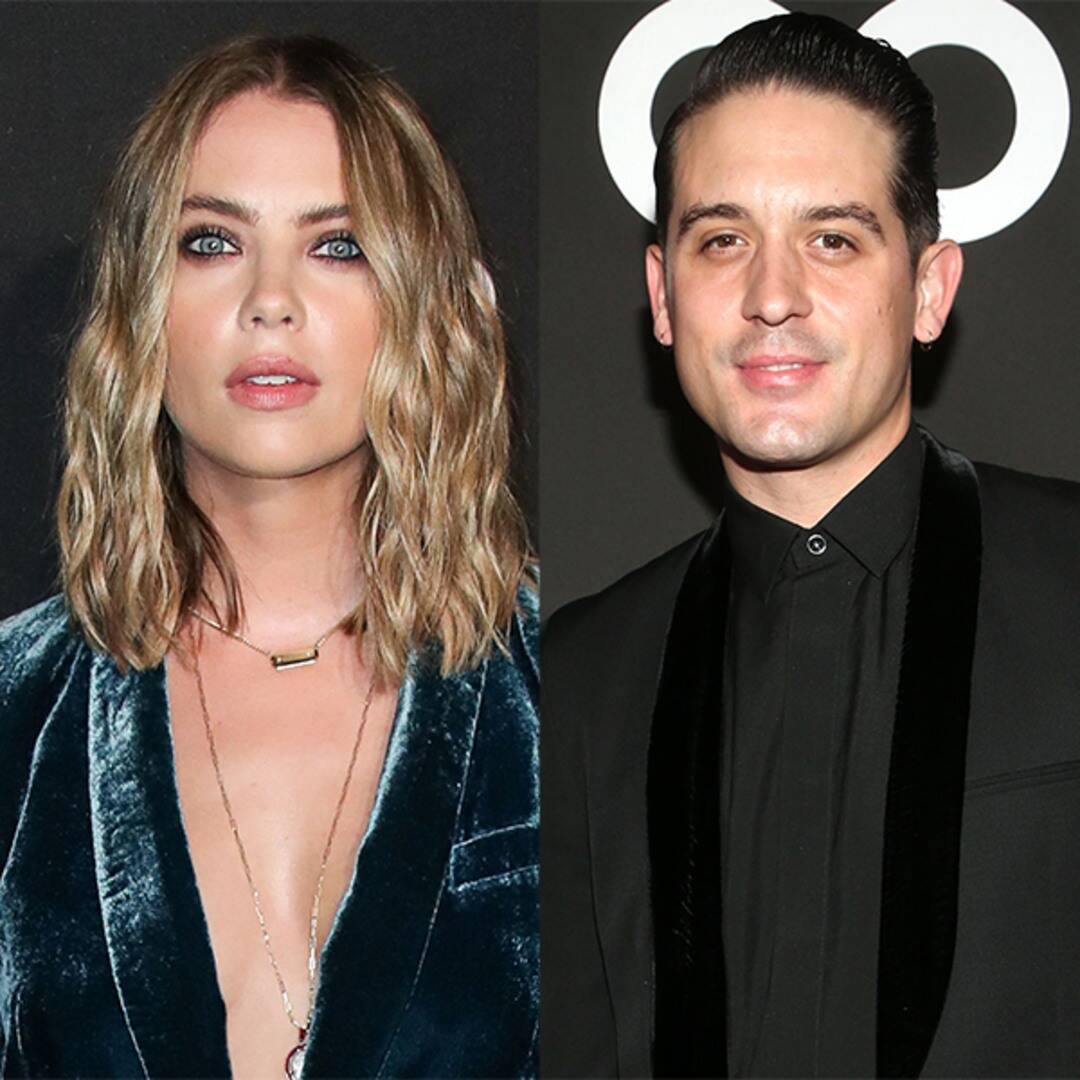 Ashley Benson and G-Eazy were together for no less than nine months before they went their separate ways. So what happened between them?

As far as fans were concerned, the breakup just came out of nowhere since the star couple seemed really happy and in love.

Therefore, ever since the news of their split appeared, many have been dying to know what caused it!

Now, one source tells HollywoodLife that there was a very good reason for them to end things and it definitely did not come out of nowhere.

At the same time, however, the insider stressed that there was no drama between them, at least not any that’s too major.

‘Ashley broke up with G-Eazy because their relationship had reached a point where they were arguing more often than not, and their romance had just lost its spark. They fell for each other quickly in the beginning,’ the source explained, suggesting that the flame was gone as quickly as it appeared.

Furthermore, the insider suggested the actress’ close pals were rather surprised she was into the rapper, to begin with!

They would even describe them as an ‘odd pairing,’ especially since their relationship came after Ashley dated Cara Delevingne for two years.

You might remember that the two ended their romance in May of last year, which was only a couple of weeks before Ashley was seen holding hands with G-Eazy while out and about.

Their romance was a whirlwind and they even went on to spend quarantine under the same roof.

In fact, the lockdown, apparently, made their ‘honeymoon phase last a little longer’ than expected.

But, at some point, ‘reality started to set in’ since, as they got more serious, they realized they had ‘different views of the future.’

What this means is that, while Ashley is a homebody, the rapper loves travelling and partying.

‘Ashley knew that it would be very hard for him to settle down so she decided to separate,’ the source noted.