Ashley Benson And G-Eazy Break Up After 9 Months Of Dating! - yuetu.info 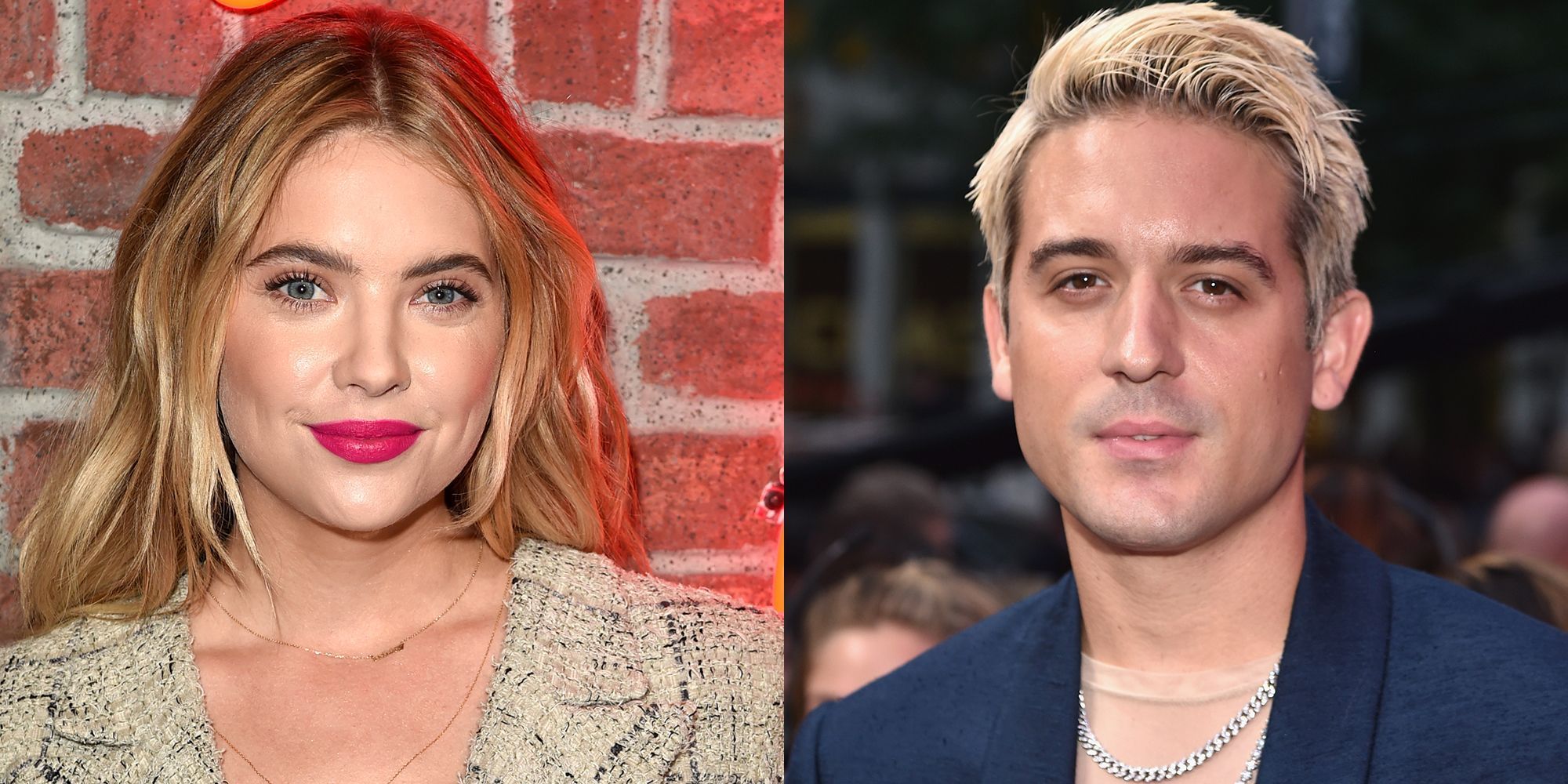 According to some reports, Ashley Benson and G-Eazy are no longer an item! The news of their breakup comes after about nine months of dating.

The first to report about the split was E! News.

Ashley and G-Eazy first sparked romance rumors back in May of 2020 but now, they have even unfollowed one another on social media so it seems like it’s over for them!

In May, they were seen kissing not too long after Ashley split from Cara Delevingne and that was the very beginning of their public relationship.

While it seemed to be just casual at first, Ashely and G-Eazy went on to quarantine together and were often seen on coffee and hiking dates together!

Not to mention that Ashely even brought G-Eazy as her date at her sister’s wedding back in June so that was a massive sign they were getting pretty serious.

In July, one source told HollywoodLife that their whirlwind romance progressed so fast simply because they loved being around each other.

‘They’ve barely gone a day without seeing each other. Their lives have been slowed down by the COVID-19 restrictions, so they’ve had a chance to just hang out much more than usual, and they are getting to know each other better.’

While dating, the star couple was seen on many outings together in L.A. and the actress even visited the rapper on the set of one of his music videos.

While there, they were seen packing the PDA during a break from shooting.

They definitely had no plans to keep their love private and were not shy at all as far as public displays of affection are concerned.

In December, G-Eazy paid tribute to his girlfriend on her birthday.

Alongside pics taken throughout their relationship, he wrote: ‘Happy birthday beautiful @ashleybenson I love you to the moon and back.

Now, this post is no longer on the platform.