Armie Hammer's Ex-Girlfriend Says He Was 'Predatory' And His Attempts To Be 'Dark' And 'Profound' Were Lame - yuetu.info 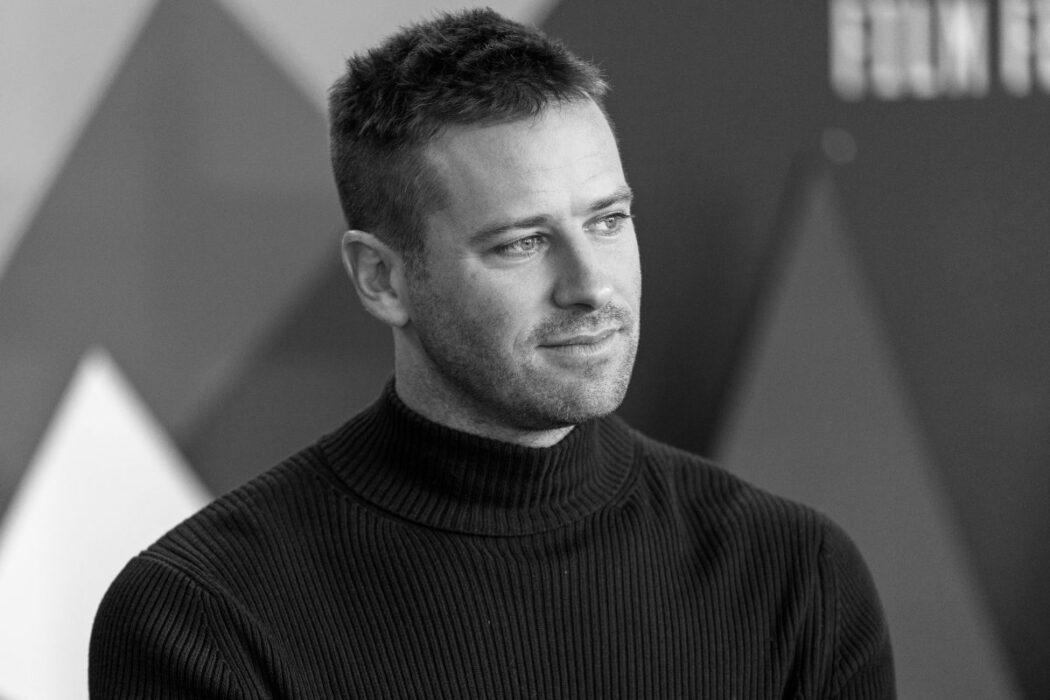 According to Paige Lorenze, Armie Hammer wanted to turn her into his “perfect little slave.” Page Six picked up on social media comments from Paige, 22, in which she shared screenshots of messages that she shared with Armie Hammer.

Armie goes on to say that it was something they could work on, “I’m going to train you and turn you into my perfect little pet,” before adding that it was making him erect and that he wanted her to be a slave for him. Hammer then told her he would have to “f*ck her in the a**.”

The actor then says that he needs to fill “every hole” in order to really “take” her. Lorenze reportedly released a statement to Page Six on Thursday in which she claimed that Armie’s comments were clearly a reflection of his “disregard” for the women he has “traumatized.”

kink shaming? nah. this is just holding a dangerous, delusional, egoist accountable for preying on women and hurting them.

Lorenze responded to the claims after a report from The Daily Mail appeared to show Armie complaining to his friend via text message about being “kink shamed” by social media and other people on the internet.

Lorenze then wrote that it wasn’t kink-shaming but holding a man accountable for his abusive behavior toward women. Paige added that she has never seen someone so “desperately” trying to come off as “profound,” “interesting,” and “dark.” She then said he was a predator.

Lorenze once said to reporters from Page Six that Armie tried to mark the letter “A” beside her vagina. She says she wanted him to like her, so she made it seem like she was down for whatever it was that he wanted from her.

Courtney Vucekovich, another ex-girlfriend of Armie Hammer, claimed Armie was really good at grooming a woman into doing things she wasn’t into. He does so by being charming and manipulative. Elizabeth Chambers, his estranged wife, also stated that she was “shocked” by the claims against him.