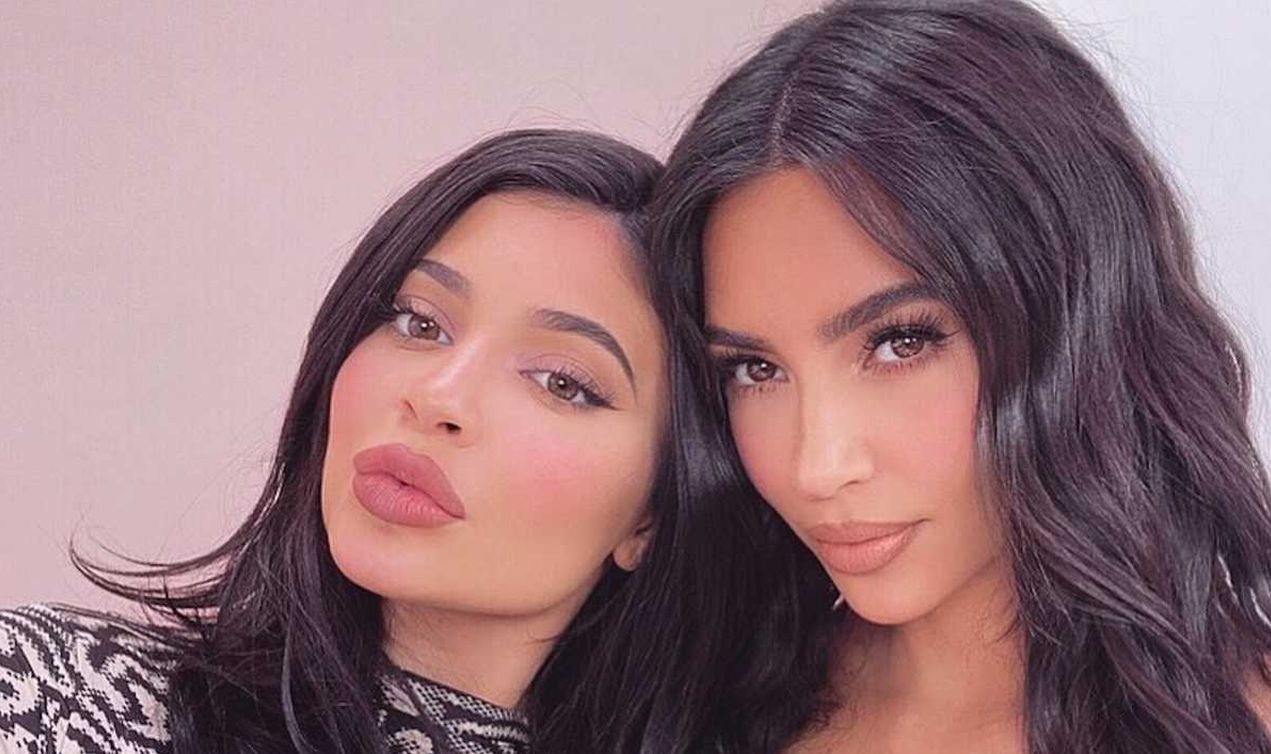 Are Kim Kardashian and Kylie Jenner photoshopping their children? The Kardashians and Jenners are scrutinized for their photos and many can’t help notice how their looks have changed over the years. Kendall Jenner is being accused of photoshopping her pictures and using a body filter to appear slimmer and now the Instagram site Celebrity Plastic is pointing out that it appears Kim Kardashian and Kylie Jenner are using the same techniques on their own children.

Celebrity Plastic blocked the children’s faces out as they shared photos and videos that appeared to show the famous mothers were editing their children’s features to make them appear more aesthetically pleasing.

Kim and Kylie allegedly photoshopping their children. the kids have circles over their faces for their privacy. in the second slide, you can see the wall is warped near stormi’s ear, possibly to make it smaller.

in the third slide, I showed the original photo vs what Kim posted. in the edited one, north’s whole face & stomach have been made smaller. in the fourth slide, it shows what Kylie posted vs what Kim posted. in Kim’s version, Chicago’s forehead is smaller.also please don’t comment anything rude about any of the  kids please & thank you 💘

The post is drawing plenty of comments from social media users who find the allegations highly disturbing. Though many thanked the account for not showing the children’s faces, there were responses from those who believed the photos showed that the women were guilty of editing their children’s faces. One user stated that Khloe Kardashian has also edited her own daughter’s photo. No one has accused Kourtney Kardashian of editing photos of her three children Penelope, Mason, and Reign.

What do you think about Celebrity Plastic’s report? Do you think Kim Kardashian and Kylie Jenner are photoshopping their children’s photos and videos?