Apryl Jones Claims She Joined Love And Hip Hop Because There Were Gay Rumors About Omarion -- Addresses Breakup With Fizz - yuetu.info 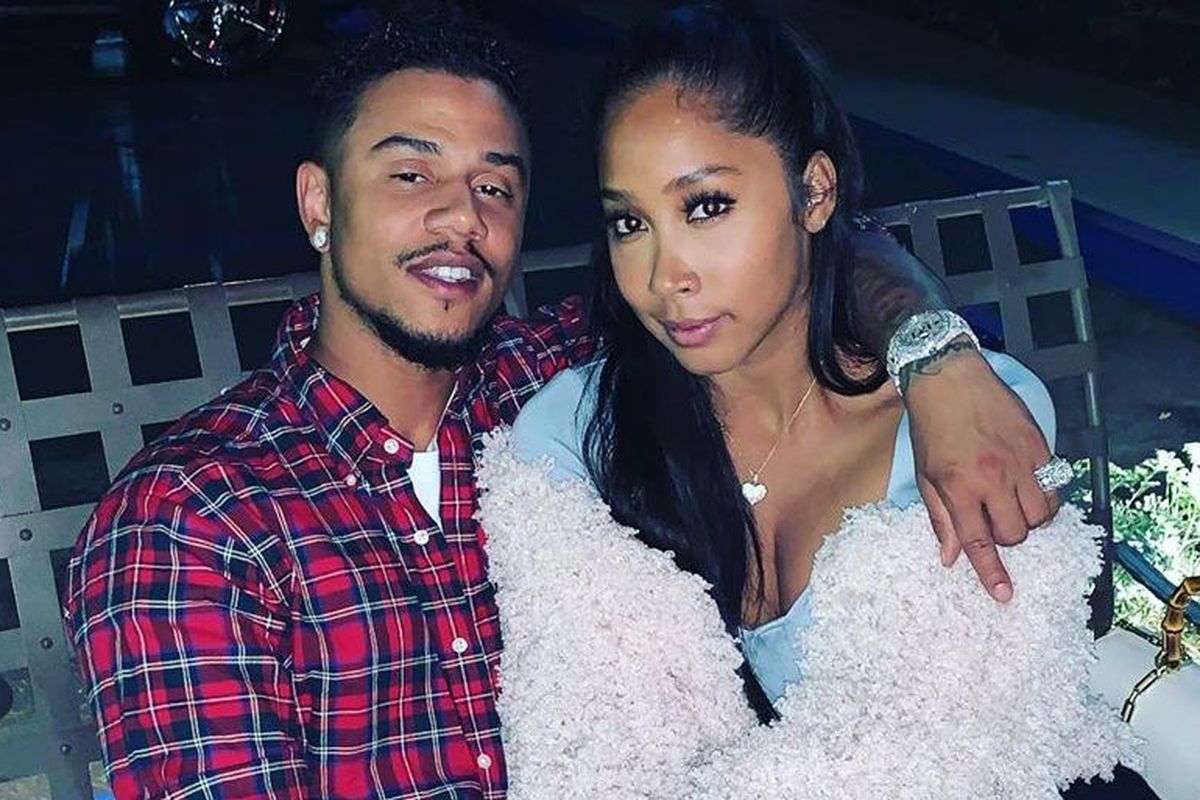 Apryl Jones and Lil Fizz caught a lot of heat from the public once it was revealed that they were seeing each other all for it to not be worth it because the relationship didn’t last lost at all. Jones, who is now showing a different side of herself, has revealed she never wanted to be on Love and Hip Hop.

Apryl was introduced as Omarion‘s girlfriend. The two went on the show as lovers who ended up welcoming two beautiful children but ended up breaking up.

Although Jones is on the new Love and Hip Hop spin-off titled ‘Family Reunion,’ she claims she never wanted to do reality TV in the first place.

‘That whole situation with me and O on Love and Hip Hop was completely controlled. I never even wanted to do freakin’ reality TV,’ she explained to Madame Noire.

She went on to say: ‘His management thought it would be good for him to show who he was and his life because there were gay rumors. So to show he was in a relationship with a woman and having kids and all that, they thought it would be great. If you love somebody you’re going to do it, but it just felt very controlled. I wasn’t really myself. On top of that, I was pregnant both times so I was really not myself. And when I came out of that relationship, which was fully f*cking controlled and it was a lot going on, I was like ‘Oh my God.’ I totally lost myself in that.’

She then made headlines with Lil Fizz who was a groupmate to Omarion while they were reviving B2K. The gag is — their relationship was strictly business.

As for why that romance didn’t make it, Apryl believes that it was too much pressure.

‘When you’re dealing with a person who doesn’t quite know themselves fully, for me, I can’t deal with that type of stuff; like insecurities and all of that. So it just really ran its course. And I just think there was a lot of pressure for us in general because of the circumstances of me being with O and people thinking [Fizz] was the bad guy when that wasn’t the case.’

Right now, it appears that Apryl is dating the controversial Dr. Dre.