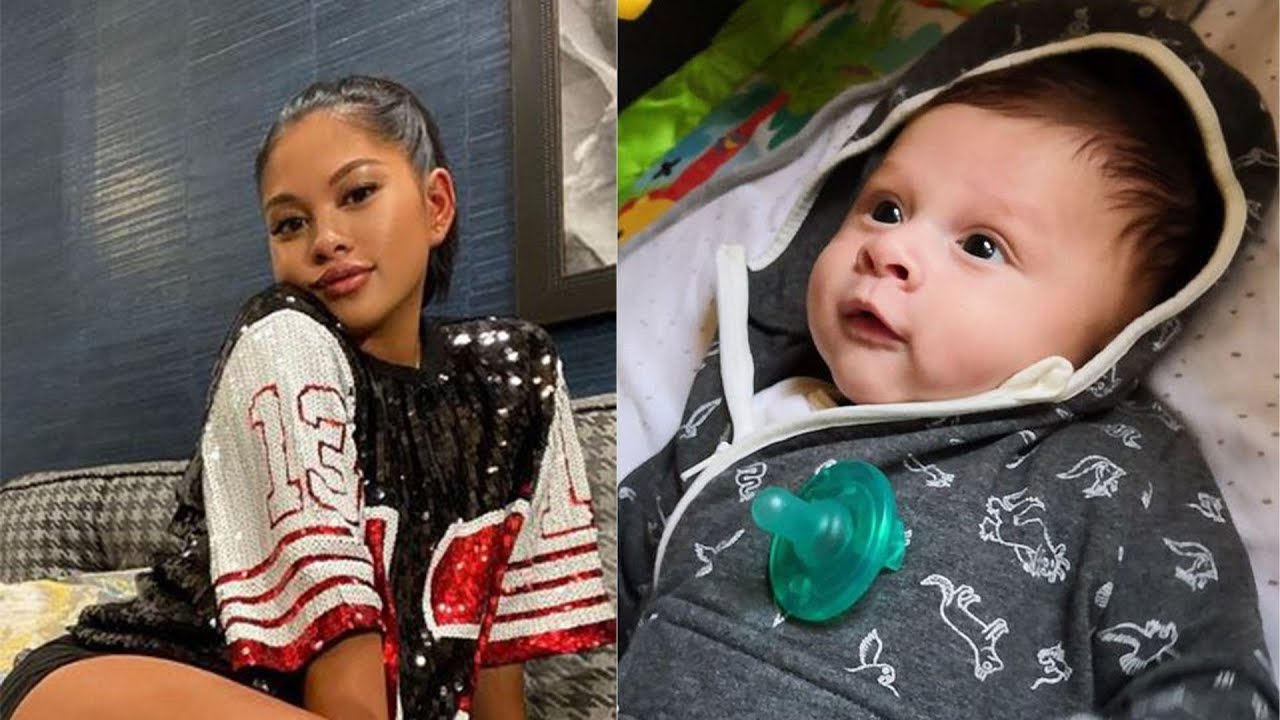 Ammika Harris shared a video featuring Chris Brown‘s son, Aeko and she called the little man ‘baby goat’! Fans are in awe. Check out the clip that she posted below.

‘I see he’s getting ready to follow in his dad’s footsteps huh?…Yes!🎊🎉’ a follower said, and another commenter posted this message: ‘What song is this so I can download it lol 😝😁 aeko we missed you.’

One other follower said: ‘Beautiful boy and beautiful momma, there’s no describing a mother’s love,’ and one other commenter said: ‘Is he gonna be featured on the Breezy album? I think he could sell some really great records.’

One other followewr said: ‘He’s warming up his vocals for future endeavors. 💫😉🙌🏽’ and a commenter posted this: ‘Ammika, we wanna know which song he got stuck in his mind that he was singing it😂’

A commenter wrote: ‘He has so much to say, so adorable you can tell you’re always talking with him and loving him! ❤️’

Someone else said: ‘He sounds like @theestallion song cry baby,’ and another follower posted this: ‘awww they always say baba like that it’s so cute I still call my son “baba” and I use the voice he used to say baba. 😆 awww I can’t…let me get off this app cuz baby fever is a no go right now. 😩😩’

One follower said: ‘The older he gets, the more he looks like you.’

In other recent news, not too long ago, there were a lot of fans who told Chris Brown that if he’s still together with her, this means that he is one lucky guy for sure.

In other recent news, Ammika Harris has been making some pretty funny moves on social media. Check out the clip that she just posted on her IG account.