Amanda Kloots Gets Backlash For Getting Vaccinated After Husband Nick Cordero Was Killed By COVID-19 - She Claps Back! - yuetu.info 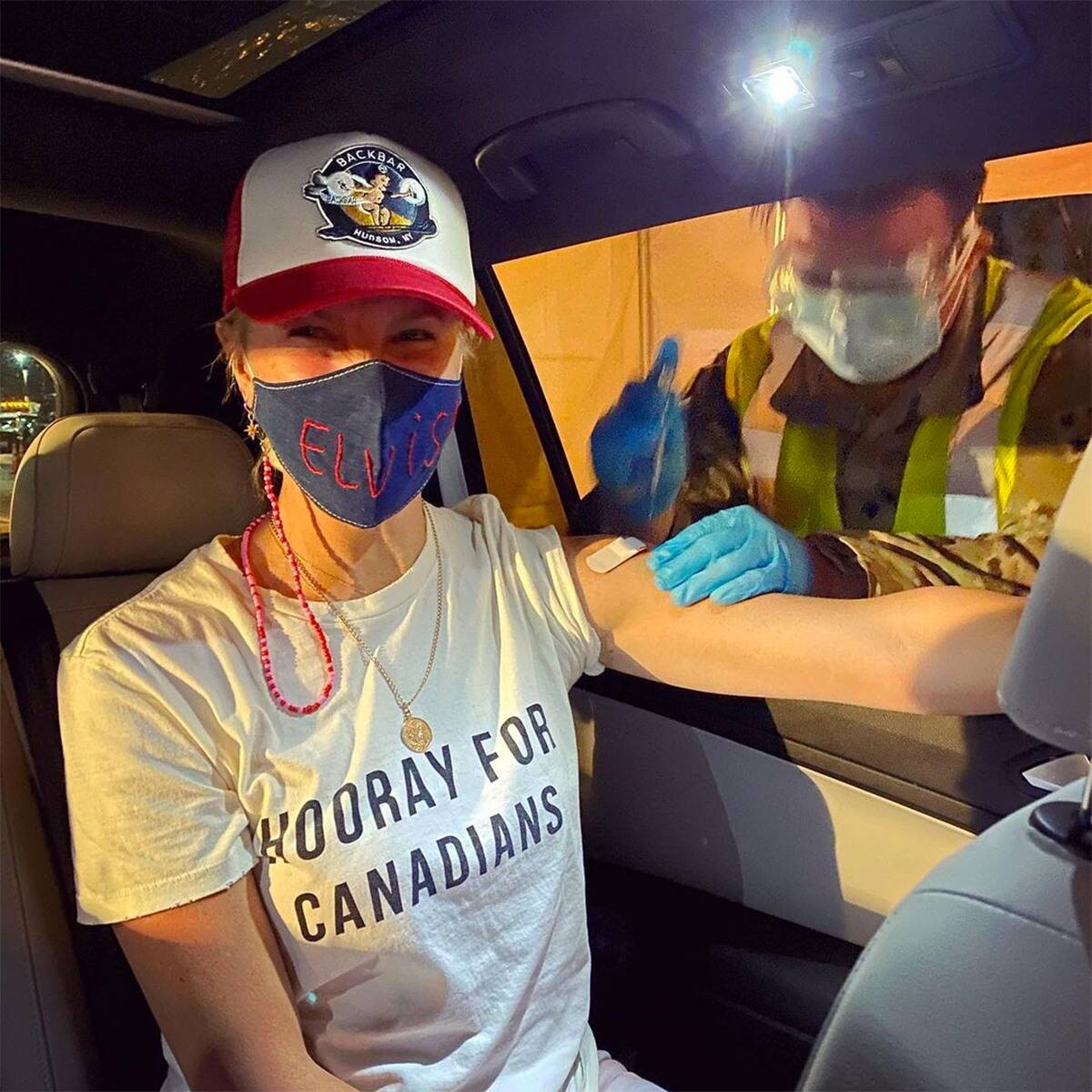 Almost seven months after she lost her husband, Nick Cordero, to COVID-19, Amanda Kloots got her first vaccine against the virus! However, the new The Talk co-host got some serious backlash on social media after being accused of skipping the line to get it!

As you might know, Broadway actor Nick Cordero was only 41 years old when he died after testing positive for COVID-19 and his widow has been really vocal about how dangerous the virus really is.

With that being said, it makes perfect sense that she did not waste any time when it comes to getting the vaccine as soon as she was able to.

On Friday, Amanda was excited to reveal that she’d gotten vaccinated via a drive-thru distribution.

She apparently went with her and Nick’s 20 month old son and two friends as well!

She posted a picture of herself in her car while a healthcare worker gave her the first shot through the window and in the caption, she wrote: ‘I just got my COVID-19 vaccine! I went to a site and just waited in my car until all appointments were over in hopes they had extra vaccines. I was fully prepared to get turned away, but they said that they had enough tonight for everybody waiting. I cannot tell you just how emotional I was and I still am right now. I had Elvis beside me and also Live Your Life playing in the car.’

She went on to write: ‘THANK YOU to the National Guard that was here volunteering since 5:30 am today administering the Pfizer vaccine to all willing arms. I’ve been terrified since Nick has passed, as a single mom, of getting the virus and now I’m one step closer to safety.’

While many praised her for getting the vaccine, others wondered how she was eligible for one since she is only 38 and healthy.

That being said, they accused her of having ‘celebrity privilege.’

She was quick to clap back, however, pointing out that she drove almost an hour to get there and waited in the car until all appointments were over.

Kloots argued that she did not see how all of that was celebrity privilege, especially since the unused vaccines would have expired anyway.