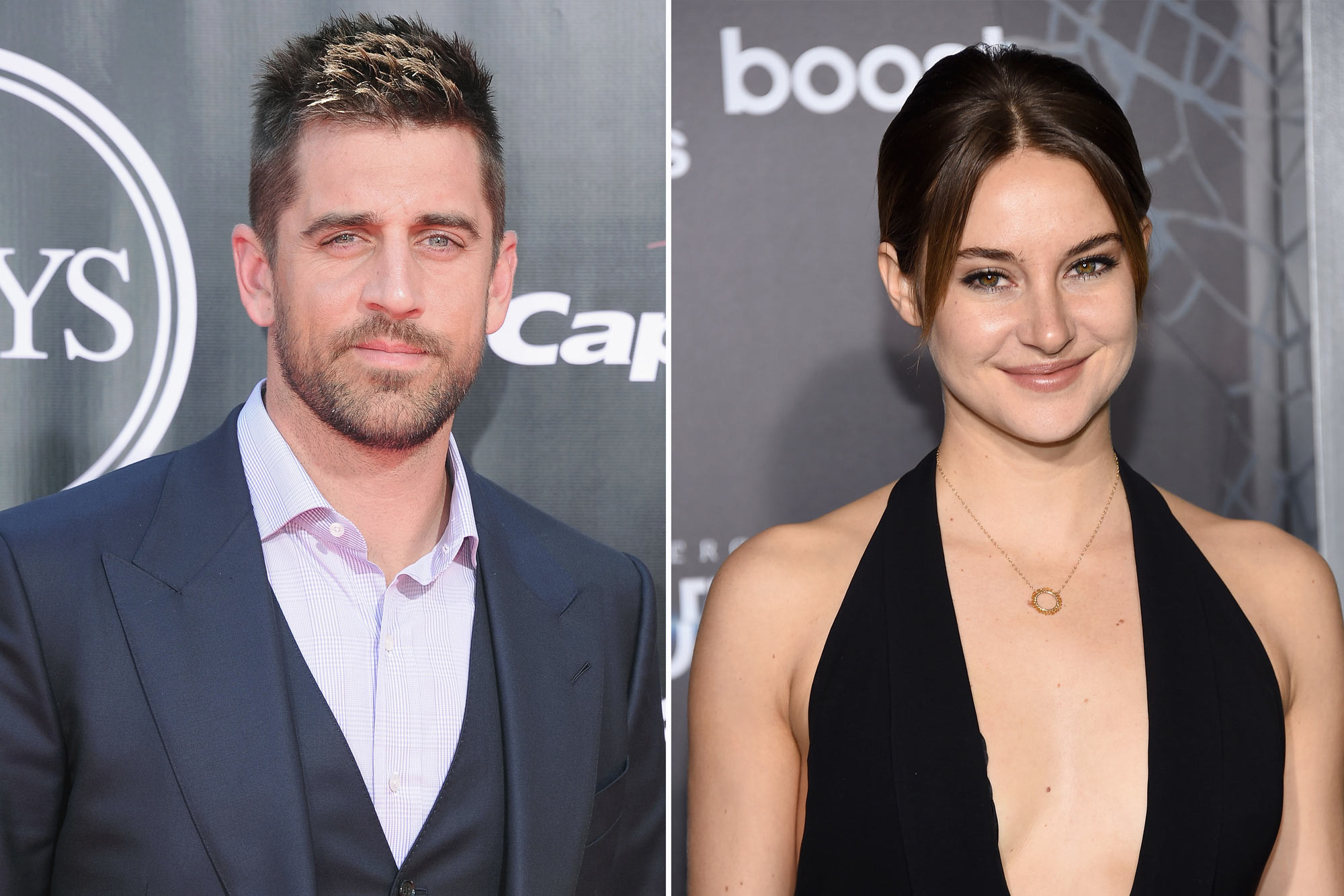 It’s been a couple of days since Aaron Rodgers shocked everyone by casually mentioning he’s engaged! Fans had heard already about his supposed new romance with actress Shailene Woodley but it looks like they did not waste any time and made the next step in their relationship super fast!

During the NFL Honors broadcast this past weekend, the Green Bay Packers star simply mentioned ‘I got engaged’ in a matter-of-fact tone while reflecting on the very difficult year that just passed.

His unexpected reveal came only three days after reports that he and Shailene Woodley were in a long-distance relationship!

Towards the end of his speech, the man made sure to also thank his fiancee, even though he never name-dropped her.

One previous source told E! News that the two ‘have kept things private and low key. They have seen each other and remained in touch. They continue to chat and see each other when they can. They’re both focused on their careers but they also make some time for each other.’

.@AaronRodgers12 accepts his award after being named the MVP of the 2020 NFL season. 🎥#GoPackGo

It makes sense that their romance has been a little unconventional since they are both so busy but people still didn’t expect to hear about their engagement so early on into their relationship!

Before finding the actress and deciding she’s the one, he was famously linked to NASCAR star Danica Patrick.

They were together for two years before their split in July of 2020.

As for Shailene, she broke up with rugby star Ben Volavola in 2019, explaining that back then, she just ‘wasn’t ready to commit’ to a relationship that was obviously heading towards ‘marriage and children.’

Now, insiders have officially confirmed via PEOPLE that Aaron Rodgers and Shailene Woodley are definitely engaged.

‘They are very happy together. It’s not surprising he proposed so fast. When you know, you know, right?’ one source stated.