Aaron Rodgers And Shailene Woodley: Inside Their Wedding Plans After Unexpected Engagement! - yuetu.info 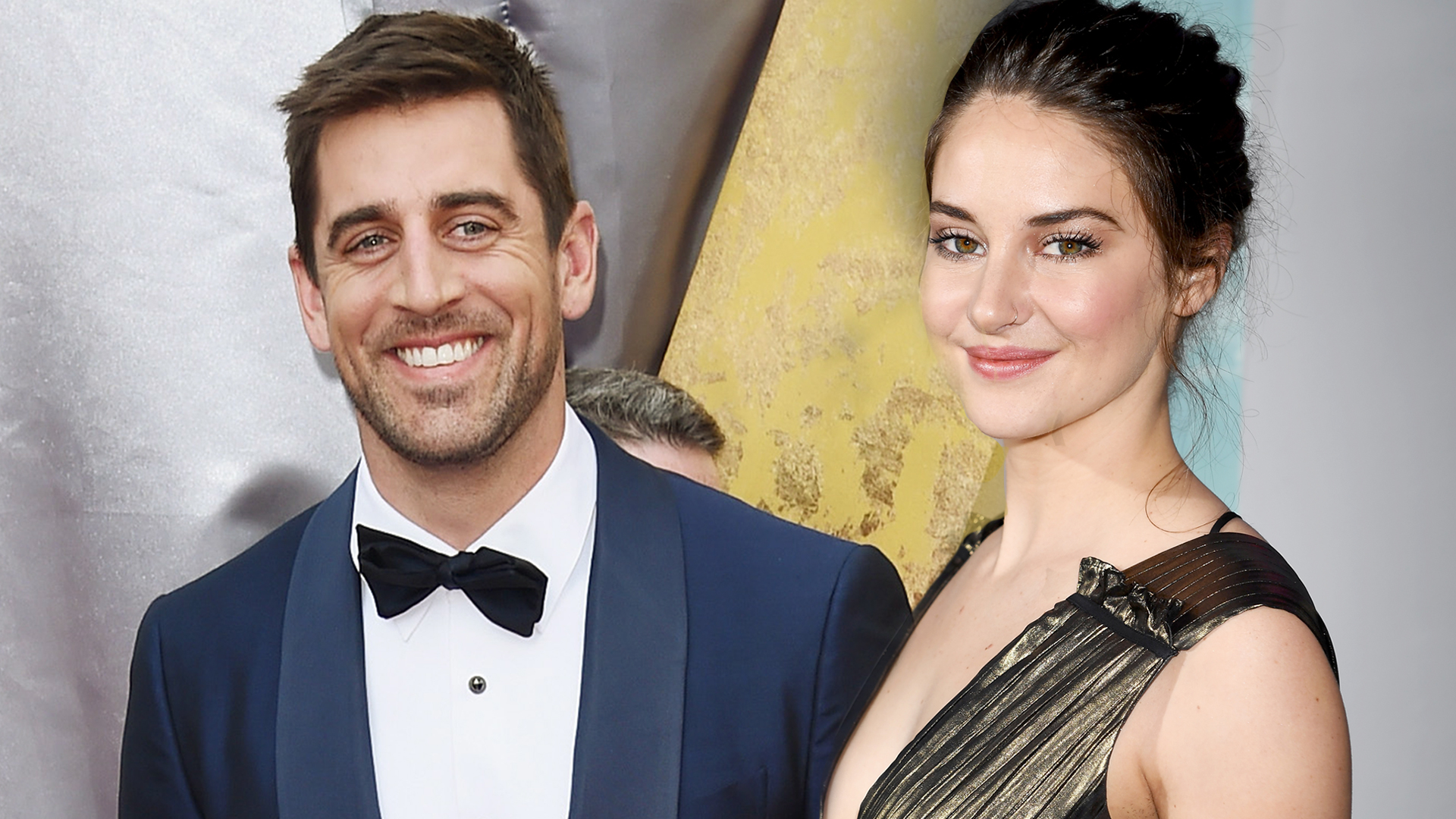 Aaron Rodgers took the world by surprise when he unexpectedly announced he had gotten engaged to actress Shailene Woodley! But now, all fans are wondering is when the wedding is coming!

One insider shared via HollywoodLife that Shailene Woodley ‘brings out the best’ in Aaron Rodgers which is why he is so excited to spend the rest of his life with her.

The same source also teased a possible timeline for the next logical step in their relationship – marriage!

As it turns out, Rodgers cannot wait to tie the knot with Woodley so he’s not planning on waiting for too long.

‘It may seem quick for them to be engaged but it’s the right time for them and anyone who knows them sees that the timing’s right on target. Aaron wants to get married pretty fast if he had his choice, he’d like to do it this summer,’ the source revealed.

.@AaronRodgers12 accepts his award after being named the MVP of the 2020 NFL season. 🎥#GoPackGo

This has been a whirlwind romance for them since the engagement was revealed only days after reports he and Shailene were dating long-distance!

Speaking of the distance between them, the insider dished that ‘There is some uncertainty on [his] return to Green Bay. He wants to make sure that next season is intact and wants Shailene to have the final say in plans. so they’re working together to get to a wedding and it’ll likely happen before anyone thinks, they are not going to wait that long to get it done. She brings the best in him and she is always there to affirm to him what a great person he is, they are both very mindful of what makes each other happy.’

Even though they are both busy and away from one another most of the time, they still make time to meet up on the most special of days.

For instance, Aaron travelled to Montreal, Canada on Valentine’s Day to spend the holiday with his actress fiancee while there to shoot her upcoming new project.