Aaron Rodgers And Shailene Woodley - Inside Their First Valentine's Day After Getting Engaged! - yuetu.info 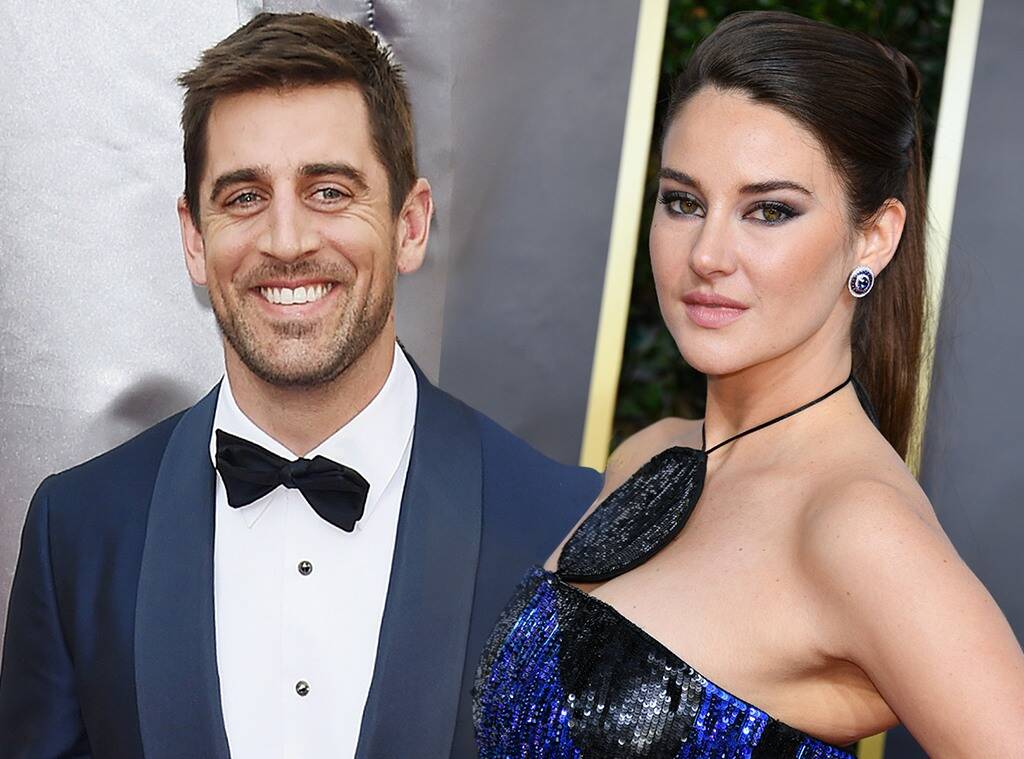 According to some new reports, Aaron Rodgers visited his fiancee, actress Shailene Woodley in Montreal, so that they could spend Valentine’s Day together for the first time since he popped the big question! Here’s how they spent the romantic holiday!

It’s been about a week since it was confirmed that the private couple has made this massive next step in their relationship and now, one insider report claims to know how their Valentine’s Day went!

As it turns out, it was very intimate and confidential, which is very on-brand since they kept their engagement secret from the world.

The actress has been working on her upcoming new movie, Misanthrope, in Canada, which is why the man was the one who had to travel to meet her on the special day.

The source told E! News that he ‘quarantined at her place, but they spent time together when she was not on set.’

As it turns out, they decided to spend love day inside the house since they wanted to avoid the cold weather.

But, the couple ‘had no problem staying in, ordering food and not going anywhere. They spent Valentine’s Day morning together, and Aaron left town on his own after and headed back to the states.’

The world learned about their engagement when the sportsman just mentioned it at the 2020 NFL Honors ceremony during his acceptance speech.

While accepting the Most Valuable Player award, he said: ‘2020 was definitely a very crazy year filled with a lot of change, with growth, amazing, memorable moments. One hundred eighty straight days of having my nose hair scraped, a plan for little fans or no stands the whole season, I got engaged, and played some of the best football of my career.’

At that point, the public only knew that Aaron and Shailene were in a pretty new ‘long-distance relationship,’ so it was definitely very surprising that they were that serious!