Zendaya Talks About The Controversy Over The Age Gap Between Co-Star John David Washington And She - yuetu.info 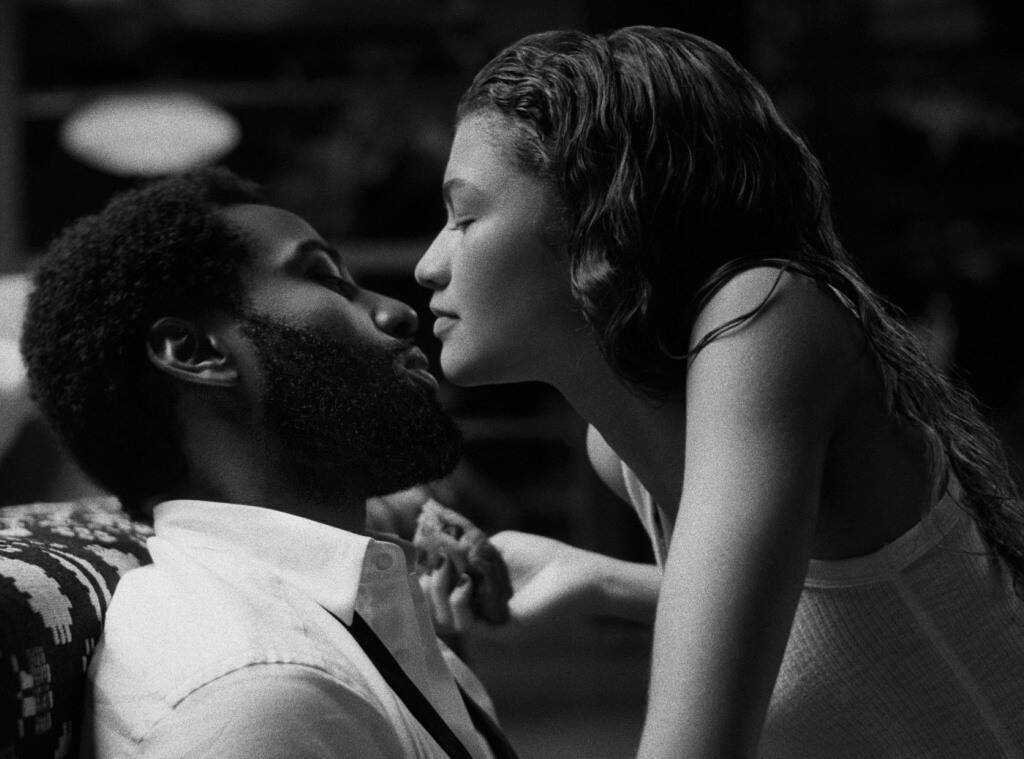 As fans know by now, Zendaya and John David Washington continued to work hard even throughout the pandemic last year, shooting black and white romantic film, ‘Malcolm and Marie’ with the help of Euphoria creator Sam Levinson. It was all done in secret and now, the actress opened up about how that was possible during a new interview with E! News.

But that was not all! Zendaya also addressed the controversy over her and John David Washington’s age gap and more!

But Sam, the writer and director of the feature film, made sure to rise to the occasion, Zendaya explaining that they created a ‘bubble’ – like environment in order to keep working while also keeping safe from the virus.

‘Sometimes when you don’t see the roles that you want, sometimes you gotta be a part of creating them.So I’m grateful Sam wrote this movie for us,’ the actress said.

As for the age gap between the 24 year old Zendaya and 36 year old John, she stressed that she’s all grown up.

In reality, it’s all because people have been able to see her on their screens since she was a teen that they are so put off to see her in such roles.

‘I’ve played a 16-year-old since I was 16. You have to remember, also, people grew up with me as a child. It’s like watching, I guess, your younger sibling now, you know, they’re grown…So it’s hard for people to wrap around the idea that I am grown in real life. You know, even though I do play a teenager on television still.’

Make sure to check out Malcolm and Marie on Netflix starting with February 5!