YFN Lucci's Mugshots Have Been Already Released - Important Audio In Connection To The Arrest Is Out - yuetu.info 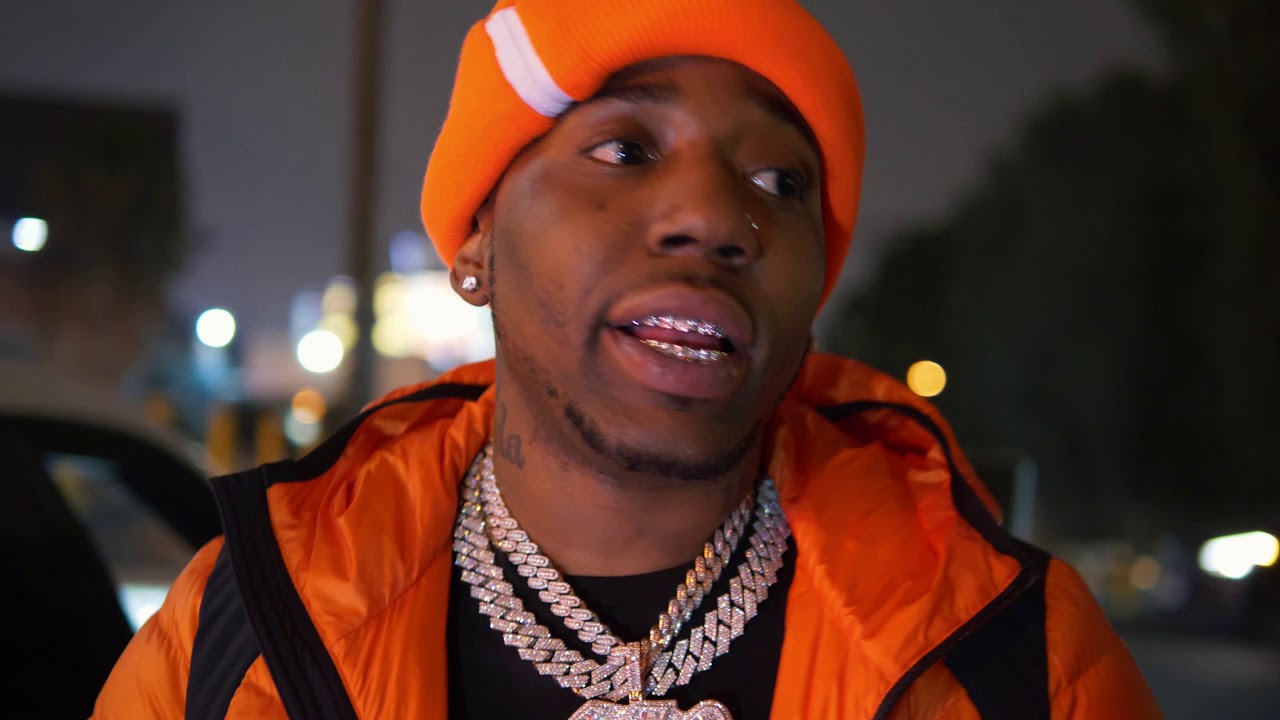 YFN Lucci has been making headlines these days like there’s no tomorrow. Reginae Carter‘s BF seems to be in really big trouble these days.

The Shade Room was reporting that he’s wanted for multiple charges in relation to a murder.

Earlier today, it’s been reported by the same TSR that he ruined himself in and he’s in police custody at the moment.

Check out the latest details coming from The Shade Room.

It really seems that the authorities believe that thee’s a connection between him and a recent murder.

The Shade Room reveals that his mugshots have already been released and you can check them out below.

People are sending love and support to Reginae Carter as well because she must be going through some difficult times these days.

As you know these two broke up back in 2020 and fans were really happy for Nae, telling her that it’s good for her to be out of their toxic relationship.

But then they git back together again and her fans were obviously not thrilled at all.

TSR also notes that ‘Now, @TMZ_tv has obtained the 911 call that led to his arrest. In the audio, a woman tells authorities that she witnessed a man being thrown out of an SUV, after being shot in the head. (SWIPE).’

Somoene said: ‘I can’t believe this but why his mugshot looks like a cartoon 😭?

Someone else said: ‘When evening famous and having money isn’t enough smh this is so sad on all levels 😪’ and one other follwoer posted this: ‘Witnesses will disappear and be non-cooperative.’

A fan said: ‘You can tell that was hard for her to see, that’s honestly sad.’

Stay tuned to find out more details about what is going on with Lucci and to learn what happens to him next.