Wendy Williams Shares How She Took Revenge On Ex-Husband Kevin Hunter And His Mistress! - yuetu.info 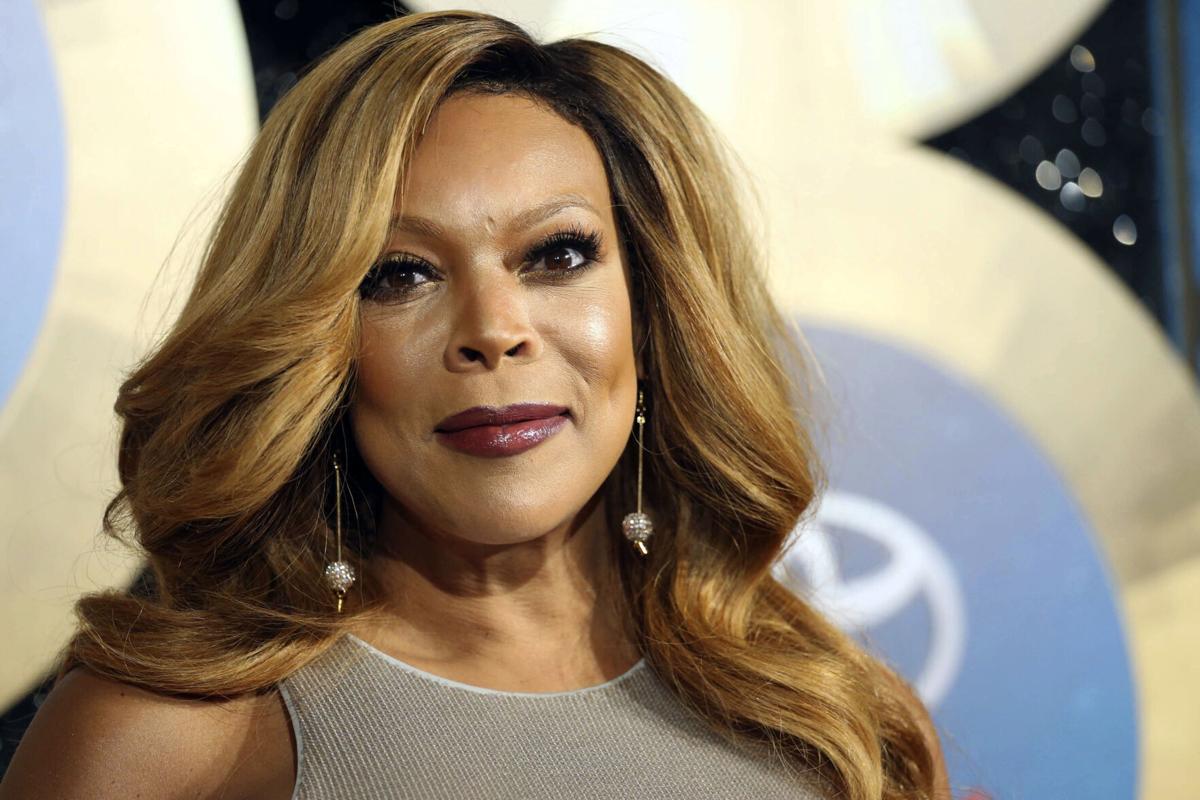 In her brand new documentary, Wendy Williams shared with the world the way in which she got revenge on her now-ex-husband, Kevin Hunter for cheating on her! The documentary, as you might know, is called ‘What A Mess!’ and premiered yesterday, January 30 on Lifetime!

What a mess shared a lot about the talk show host’s failed marriage of 22 years and Wendy did not hesitate to share anything, pretty much telling all!

This is not the first time that she opens up about Kevin and even his longtime mistress, Sharina Hudson, but now, she even told her viewers how she got revenge on Kevin for betraying her like that!

Apparently, at some point, Wendy learned that her husband had purchased a house for his other woman only ten miles away from her own property.

So, she drove there to see it and she also took her revenge on both Kevin and the mistress.

Wendy recalled that ‘I was cupping my eyes in every window. I pulled out my spray paint and spray painted ‘Kevin and Wendy Forever.’ And even to this day, it still is forever. Does not mean I love you, not like that. Love doesn’t live here anymore. And I had my Gorilla Glue and glued the mailbox closed…and spray-painted pink all over it. I am just crying and having a good old time in my own head, saying, ‘Alright, Wendy, you have always been strong. Girl, this is your time. You have to get this mess together.”

This reveal comes after Wendy also shared not too long ago while on SiriusXM’s The Jess Cagle Show, that what happened before their divorce was not the first time Kevin cheated on her.

In fact, it even happened while she was pregnant with their son two decades ago!

However, she got over it for the sake of their marriage and their son, Kevin Jr.

But the one thing she promised herself to never forgive the man for was having a baby with another woman.

As a result, when it ended up happening, Wendy went ahead and filed for divorce!