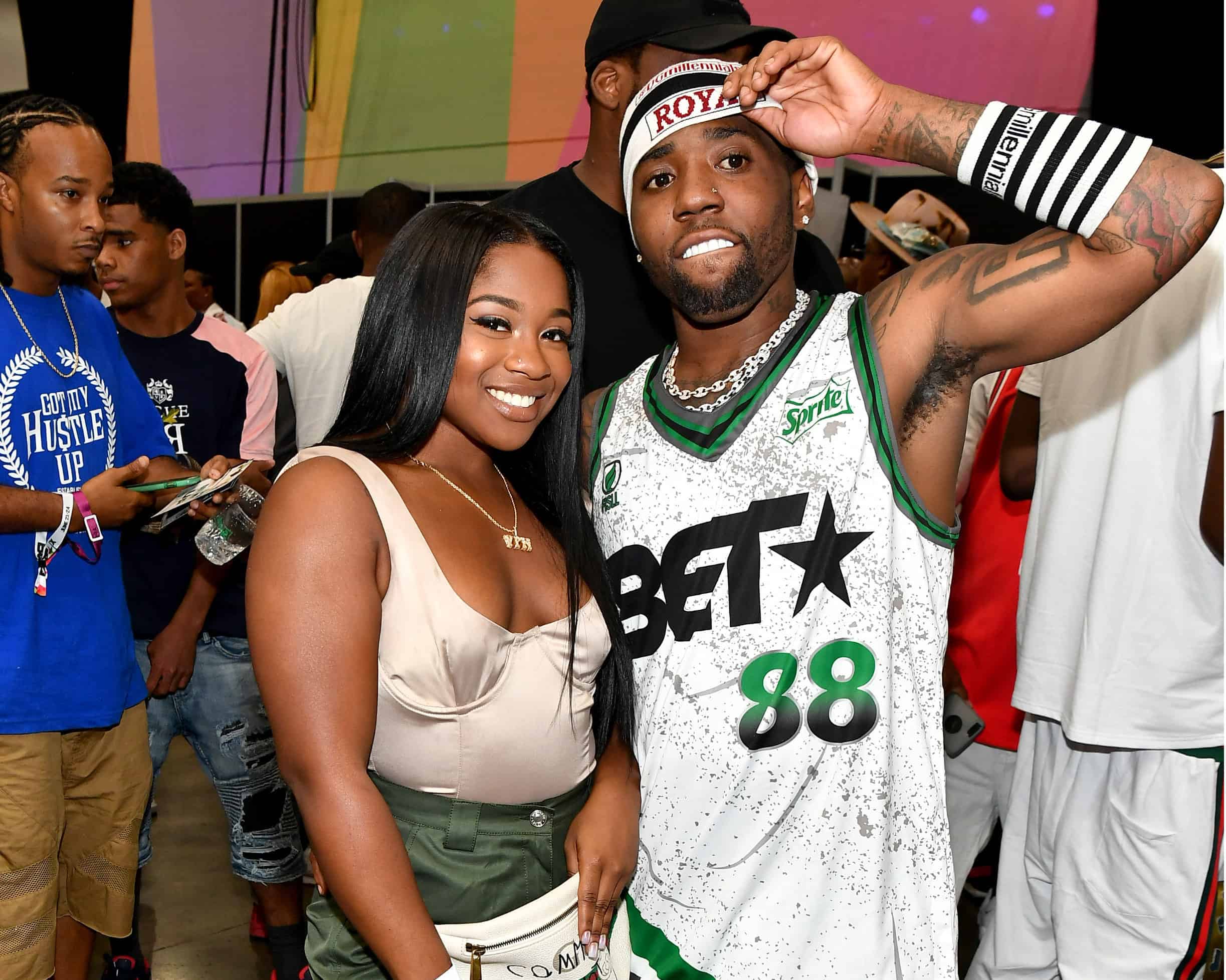 Wendy Williams has something to say about what’s been lately going on with YFN Lucci. As you probably know by now, he’s been arrested.

YFN Lucci, was reportedly wanted for murder in relation to a shootout that went down in December of last year.

The incident reportedly left one man dead and another person badly hurt. The outlet says the rapper has turned himself in to the authorities.

Wendy has something to say about ht issue during her show and you can check out the clips that The Shade Room dropped below.

‘Damn the shadeeeee! “Your dad is in trouble himself,”. 😩’ a commenter said, and someone else posted this: ‘Wendy is literally saying everything y’all were saying under these shade room comments the other day 🙄’

Someone else said: ‘Girl, you continued your relationship with your husband when he had his mistress living down the street but go off,’ and a commenter posted this: ‘And who are you trynna tell her what to do…make it make sense.’

One of the followers posted: ‘That arrest won’t stop Reginae. She knew the type of guy she was dealing with when she got with him.’

Someone else said: ‘People be mad at Wendy cause she spitting facts 😂 the truth hurts,’ and a commenter posted this message: ‘Wendy always talking bout other people’s relationships but she.’

Regarding more news about Lucci, it’s been reported that his situation doesn’t look too good because he’s up on murder charges, participation in criminal street gang activity, in addition to aggravated assault among a firearms possession charge.

Page Six says the shooting occurred on the 10th of December, last year.