Wendy Williams Finally Talks About The Notorious B.I.G. Hook-Up Rumors - What Happened Between Them? - yuetu.info 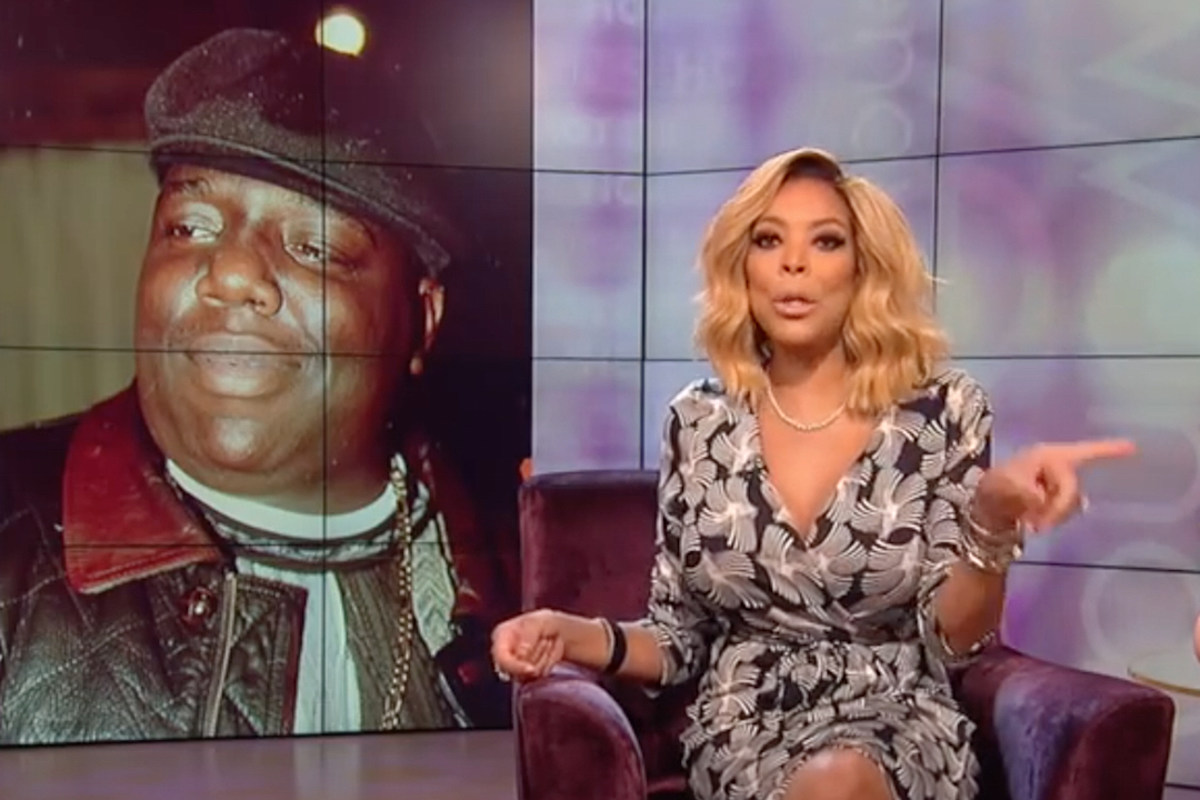 There have been some longstanding rumors that Wendy Williams and the rapper went on a date together and ‘held hands’ for publicity while others say they hooked-up! Now, the talk show host finally addressed the speculations – check out what she had to say!

In her brand new documentary on Lifetime, titled What a Mess!, Wendy talked about, among many other topics, her supposed hook-up with Notorious B.I.G!

As fans know, the iconic rapper passed away back in 1997 so we can only get Wendy’s side of the story!

‘You’ve been wildly curious about it for years. Now I’m telling you,’ Wendy teased what she was about to reveal.

She started by talking about how the two of them met each other.

At the time, B.I.G. had just dropped his 1994 album titled Ready To Die, while Wendy was a pretty well-known radio host on NYC’s hip hop station Hot 97.

‘Big was one of the rappers that was never scared to come see me. We just had a cool relationship. He’s the hit with the music, and I was the hit on the radio. I liked him. He had a great sense of humor, and he liked to eat. One day, after we did an interview, Big asked me out. I said yeah. I wasn’t thinking about Big in a romantic way. I mean, he was a nice guy, but definitely not my type. But I was still very single and, you know, a young girl. And I was out here, doing it,’ the talk show host shared.

Sure enough, Wendy was focused on getting some publicity so she decided to suggest Shark Bar as a ‘date’ spot since it was so popular with celebs and therefore attracted the photographers a lot.

‘I planned this scene. I said, ‘Let me get on Page Six. It’s good for my business.’ I mean, it was the best thing for my business ever,’ she mentioned, referring to how much of a stir the hand holding caused.

Wendy went on to confirm that beyond the Shark Bar outing and hand-holding, absolutely nothing else happened between them, not even a kiss, let alone a hook-up.