Wendy Williams Exposes Her Brother Tommy For Getting Into A Fistfight At Their Mother's Funeral After He Accused Her Of Skipping The Service! - yuetu.info 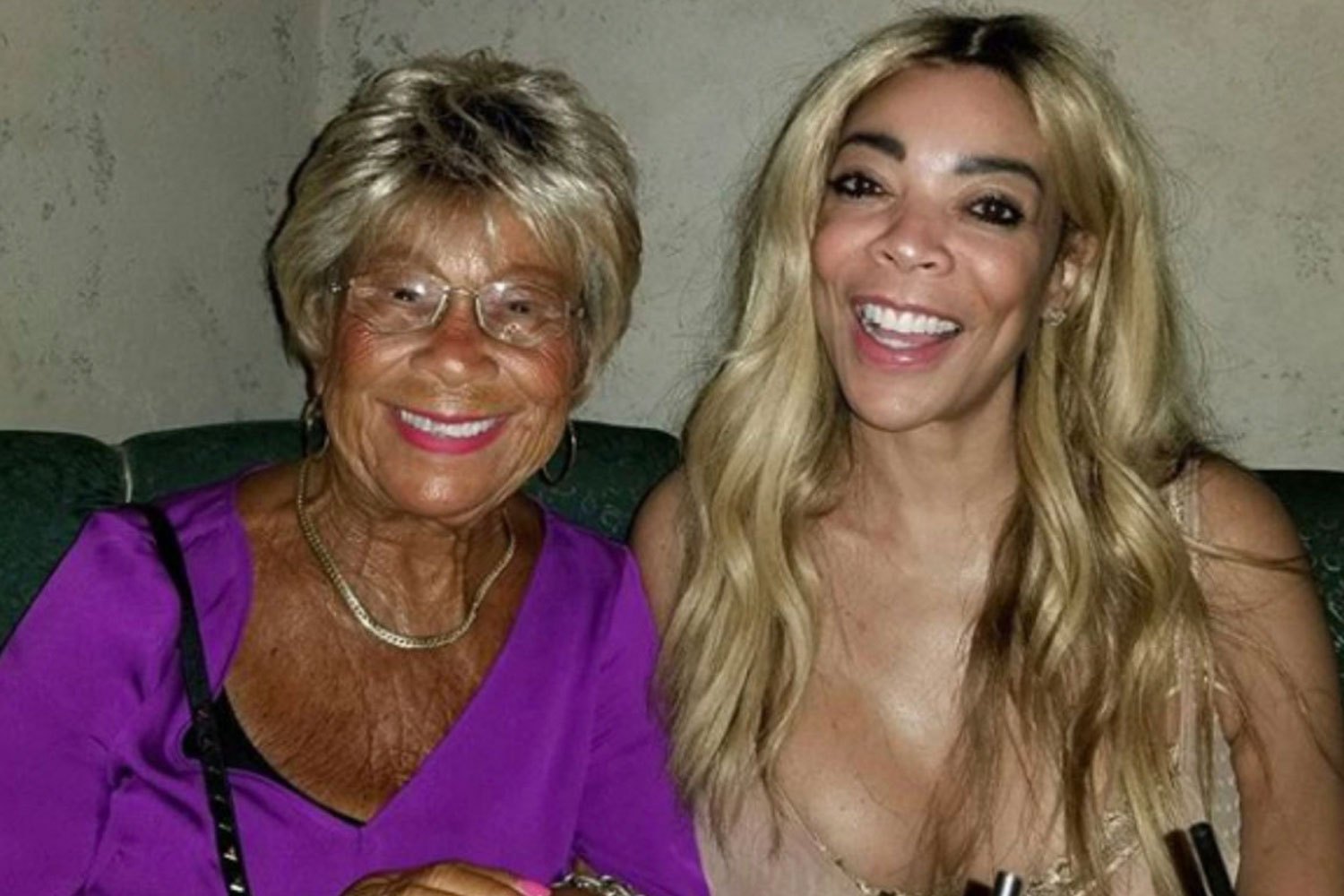 After Wendy Williams‘ brother, Tommy, accused the talk show host of skipping their mother’s funeral, it’s her turn to clap back! Check out what shocking new details Wendy revealed!

As you might have heard, Wendy Williams’ sibling publicly dragged her for not attending their mom’s funeral just so that she could be with her now-ex, Kevin Hunter.

But on her talk show’s latest episodes, Wendy got really emotional while sharing her side of the story.

With tears in her eyes, the woman addressed her brother and explained the situation for over 7 minutes, time during which she revealed that Tommy got involved in a brawl with a much younger member of their family.

Furthermore, she also opened up about her brother’s accusations that she lied when telling their father she had to leave to take care of some urgent business.

Instead, Tommy insists that she just left to have lunch with her ex-husband.

‘Tommy, I talked to daddy… you know that I was at mommy’s service and know you fist fought a loving member of our family who is half your age… You started a fistfight over an open casket with mother there and thank God that we were at a civilized funeral home, as they helped shield my mother’s casket from getting knocked over. For all who wonder why I said on that day I appreciate my ex-husband more than I can appreciate my brother, it is because my ex husband was invited to be there. And you fought someone,’ Wendy reminded her brother and told the world.

The talk show host later went into more detail about the fight that took place between Tommy and the other, unnamed member of the family at the service.

Wendy then recalled how her ex husband ‘walked up to the front and separated my brother and the young family member, who was really confused because he is still a young man.’

For much more on what she had to say about the incident and to hear her praising her ex-husband, check out the episode!