Wendy Williams Exposes Ex-Husband Kevin Hunter For Cheating On Her Even While She Was Pregnant With Their Son! - yuetu.info 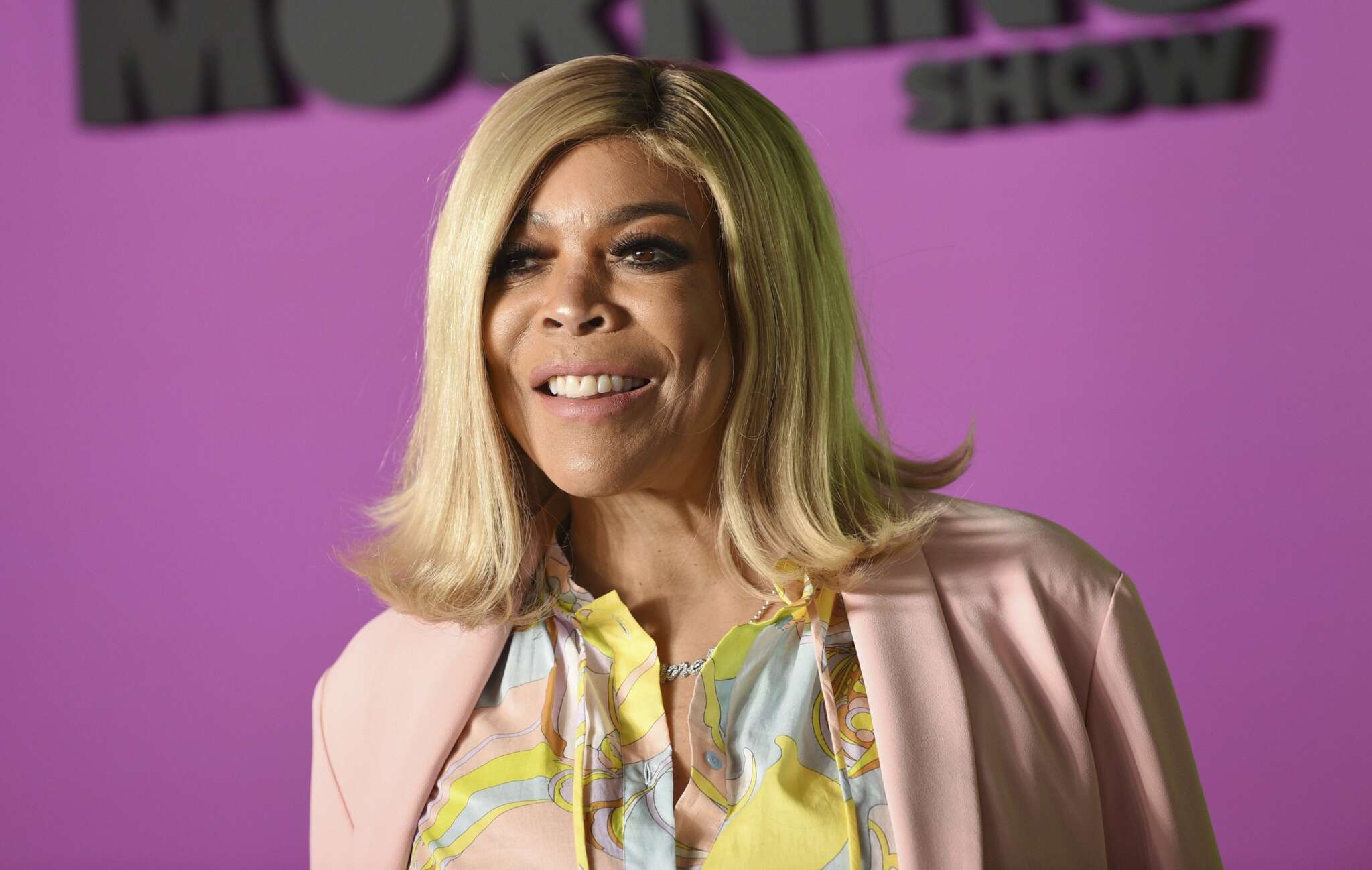 During a new interview, Wendy Williams shared some new details about her former husband, Kevin Hunter’s cheating. More precisely, the talk show host exposed the man for supposedly being unfaithful even while she was pregnant with their son and on bed rest!

Wendy’s brand new Lifetime documentary, What A Mess! is just a few days away from being released and she’s now sharing all kinds of details about her past, including about her longtime marriage that ended after two decades!

So, while on SiriusXM’s The Jess Cagle Show earlier today, Wendy Williams claimed that despite their relationship lasting for so long, his cheating was not something new.

According to her, he betrayed her all the way back when she was still expecting their son, Kevin Jr.

As fans know, Wendy has admitted before that she knew about Kevin Hunter’s affair with his longtime mistress Sharina Hudson that apparently lasted for about 15 years!

However, she hadn’t said anything about his earlier infidelity until now.

‘The first time I found out was while I was pregnant with our son on bedrest. During that time, I gave birth, he was in the delivery room. He was passing out cigars and, and you know, ‘my wife and I, and little Kev.’ I plotted to divorce Kevin and sacrificed a lot of myself to come out successful on the other side. And it worked.’

She went on to suggest that she never had any other kids precisely because she knew about her husband’s cheating and that was the sacrifice she was referring to.

Wendy noted that her son, unfortunately, had no sibling to grow up with and deal with his parents’ constant fights.

‘You know, oftentimes when children have siblings in the household, they can become their own click while mom and dad are fighting, or they have each other through a divorce process. Our son has nobody.’ For more, check out the full interview!