Wendy Williams Drags Kevin Hunter And His Mistress And Fans Are Shook! - yuetu.info 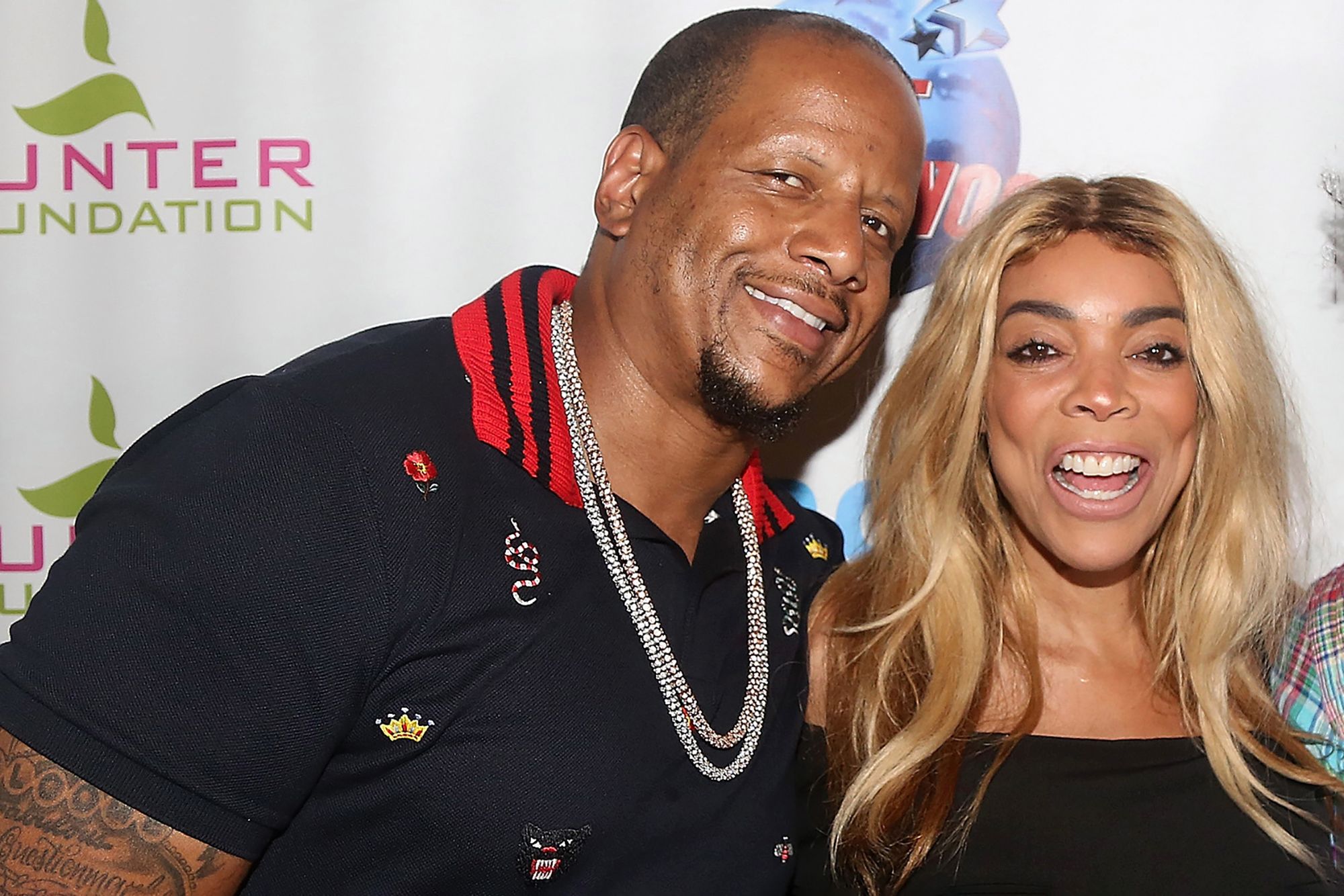 Wendy Williams has been dragging her former husband lately and it sounds like she is definitely not done yet! The talk show host called Kevin Hunter out but also his supposed mistress, Sharina Hudson, dropping her name for the first time ever!

This came after Wendy teased her fans with a clip of her new documentary Wendy Williams: What a Mess! on the talk show.

Her audience was definitely pretty shocked that Wendy called the woman out during her Hot Topics segment.

Wendy even seemingly made reference to Sharina’s daughter with Wendy’s ex husband and she did all this while literally sipping tea!

‘Welcome to Hot Topics, Sharina Hudson! Getting out of my car … with my money,’ she said between sips of tea.

Wendy then said ‘Good morning, Journey. She’ll be almost three– I think she’ll be 3 next month, don’t you know.’

And, of course, she was not done! The next one to receive her ‘good morning’ was her former husband of two decades, who she actually called ‘Kelvin’ – his legal name.

‘It’s my truth,’ she declared. This comes as Wendy has been making many headlines because of her upcoming documentary.

After all, it’s set to focus mostly on the estranged couple’s 22 years long marriage and all their ups and downs!

Fans know that Wendy has mentioned knowing about his cheating before, but she’s always looked past it.

The one thing she could not accept, however, was Kevin getting another woman pregnant.

As a result, when she found out about him having a child with his longtime mistress, the talk show host was quick to file for divorce.

While on SiriusXM’s The Jess Cagle Show just the other day, Wendy recalled: ‘The first time I found out [he was cheating] was while I was pregnant with our son on bedrest. During that time, I gave birth to [Kevin Jr.], he [Kevin Sr.] was in the delivery room. He was passing out cigars and, and you know, ‘my wife and I, and little Kev.”