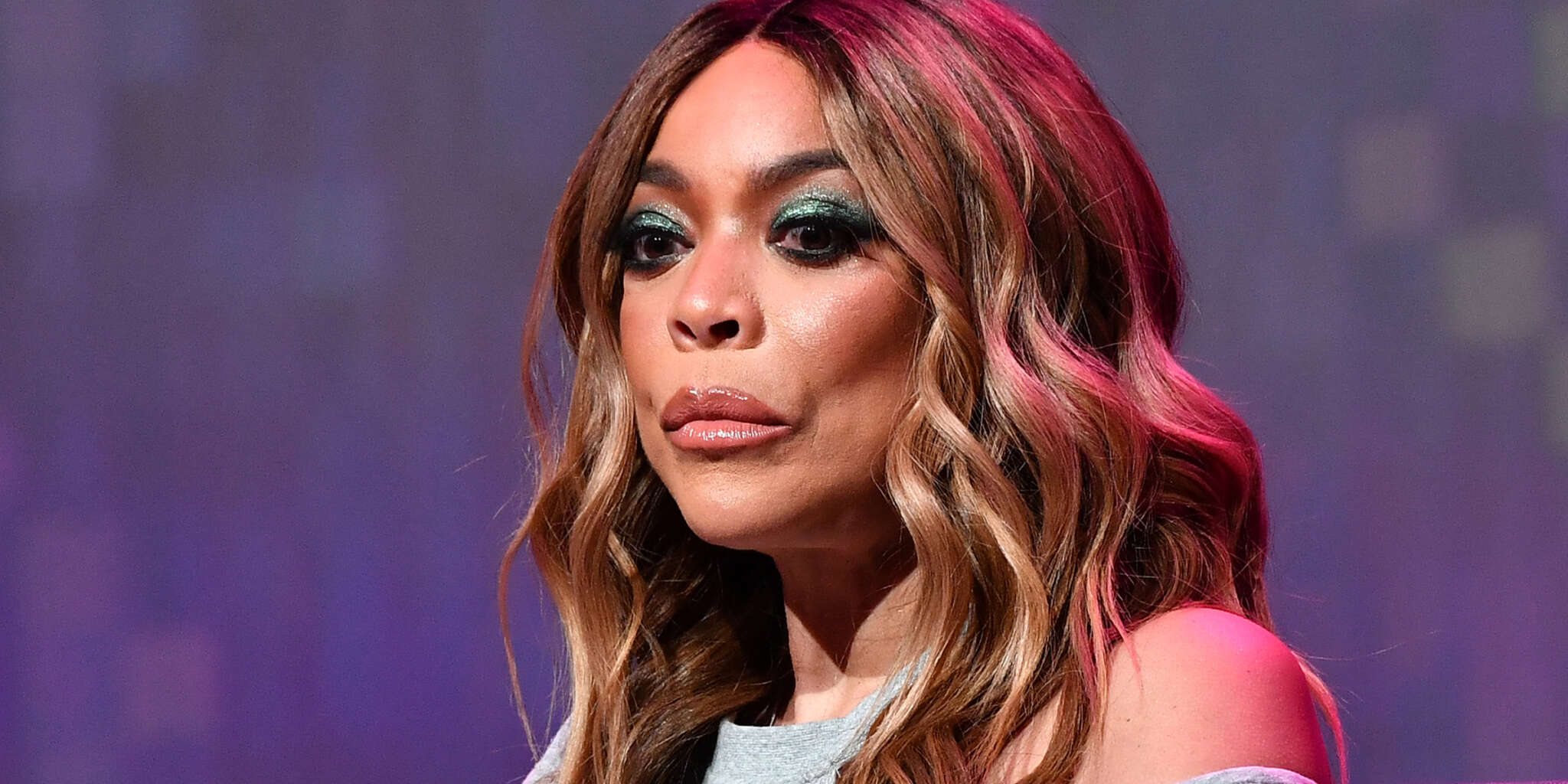 Wendy Williams‘ brother, Tommy Williams shared an important message and The Shade Room posted a video on social media. Check out what he had to say below.

A follower said: ‘It’s the long pauses he be taking. My attention span to short,’ and somoene else posted this: ‘It’s cause Wendy was gonna air him out. He knew better cause Wendy doesn’t play lol.’

A follower said: ‘she said he better get his life before she get it for him so thats what he’s doing,’ and somoene else posted this: ‘Seem like he needs some kind of help lol I can just sense the bad energy for some reason.’

One other follower said: ‘And yet here he is….still chatty on a public platform,’ and someone else posted this: ‘She do the same thing every day tho so it’s like…’

One fan wroet this: ‘And you use the same public platform to apologize? LOG OFF,’ and one commenter said: ‘Was this supposed to be an apology or suh’m, because it’s sounding like he just restating his issue.’

Someone else posted this message: ‘Just say you’re sorry and move on. All this other dialogue is unnecessary. Call ya damn sister and tell her!’

As you might have heard, Wendy Williams’ sibling publicly dragged her for not attending their mom’s funeral just so that she could be with her now-ex, Kevin Hunter.

But on her talk show’s latest episodes, Wendy got really emotional while sharing her side of the story.

If you want to find out more details about the story, you can check out one previous article to learn more about what happened.