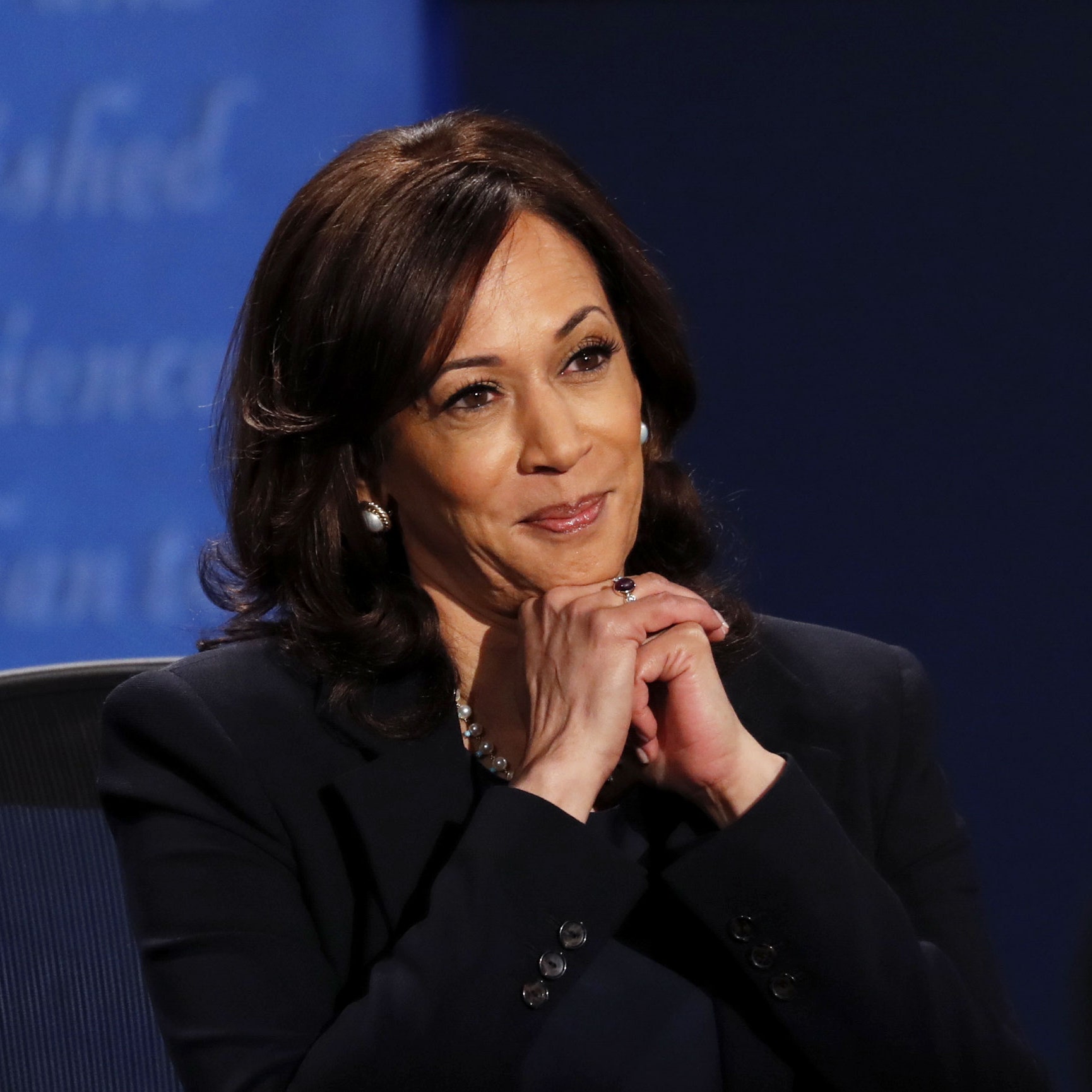 Just in case you don’t know, there’s been some backlash that Vogie received regarding featuring Kamala Harris on its cover. The Shade Room reported more details about the subject during the past week, and the social media account comes back with news.

TSR notes that during the past week, Vogue got massive backlash for the February cover that features Vice President Kamala Harris.

‘Many commented that Kamala appeared too casual and looked “washed out” while wearing a black jacket and Chuck Taylor sneakers. The magazine announced that it has decided to issue an alternative cover, which features Vice President Harris in a light blue suit standing against a gold background,’ TSR  said.

TSR also reported the fact that Vogue wrote in a statement on its website, ‘In recognition of the enormous interest in the digital cover, and celebration of this historical moment, we will be publishing a limited number of special edition inaugural issues.’

TSR also made sure to stated that Vogue initially responded to the controversy last week via an official statement.

The prestigious online publication noted that ‘the shot of her in the blue suit is also on a digital cover of the issue: “The team at ‘Vogue’ loved the images Tyler Mitchell shot and felt the more informal image captured Vice President-elect Harris’s authentic, approachable nature — which we feel is one of the hallmarks of the Biden/Harris administration.’

Someone said: ‘I get it. She took the pic, but with the cover, it should be more elegant, especially to fit her position. The inside photos should show the approachable side or whatever.’

A commenter posted this: ‘Make her look presentable, not like a substitute teacher. This is supposed to be VOGUE!’

Another follower said: ‘What if that’s what she wanted to wear though ?’ and a follower said: ‘It’s the nothing wrong with the original it has her A.K.A colors and her style in it which is truly showing her true self.’

Stay tuned for more news about the new administration in the US!