Tyrese Has A Message For Estranged Wife Samantha Gibson - See What He Had To Say - yuetu.info 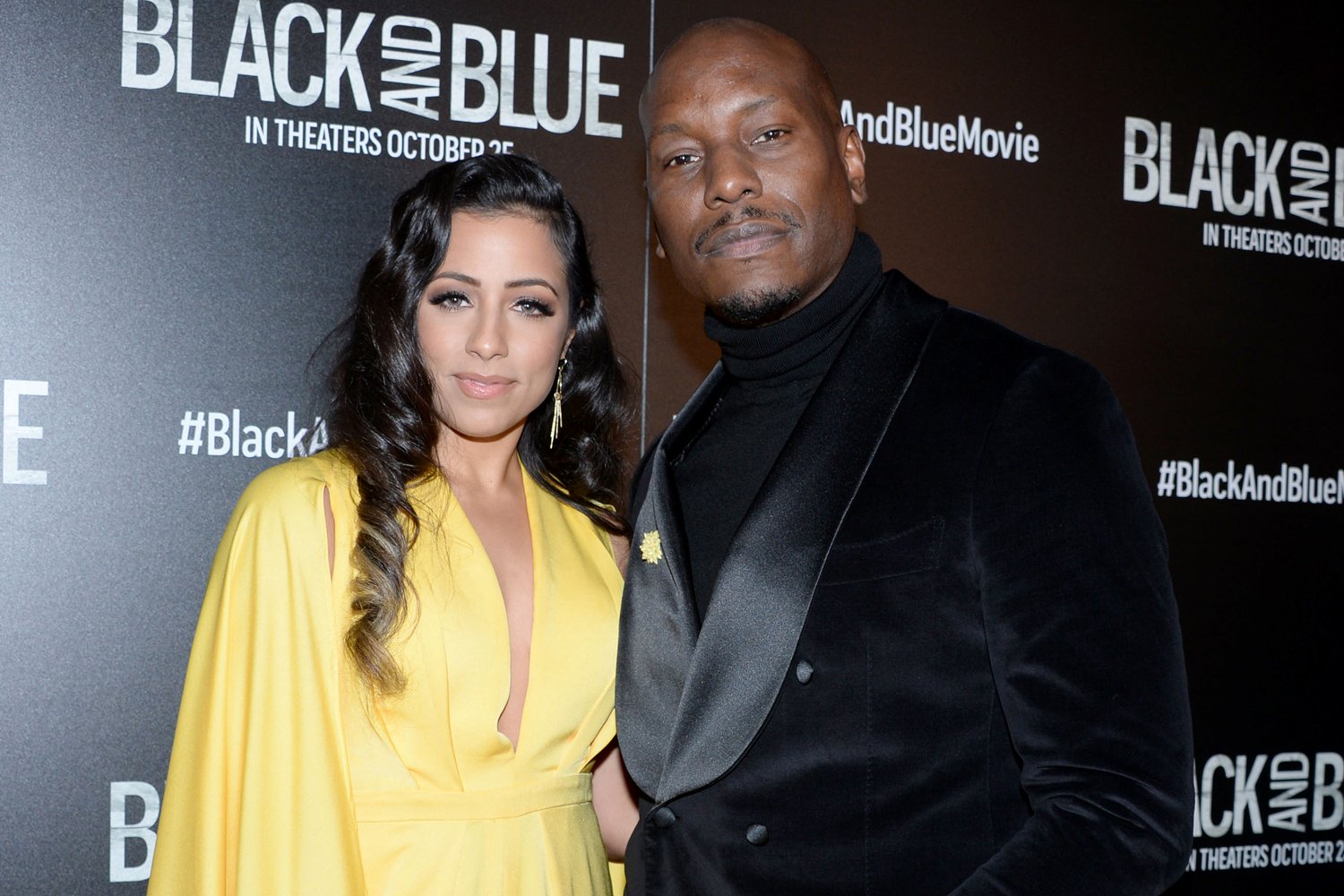 Tyrese hopped in Tammy Franklin’s anniversary photo comments to send a message for his estranged wife. Check out what he had to say:

‘Last night’s anniversary dinner was all that I prayed it would be. Small and intimate, yet full of laughter and love! God is indeed so good💙 #swipeleft #thefranklins25 Planner: @finneyevents Photo: @mo_storyteller Makeup: @j_ivory’ Tammy wrote.

Tyrese said: ‘Happy Happy Happy Anniversary!!!!!! Magic Magic and more magic….. Dear Samantha,this was supposed to be us…. remember the franklins was our marriage GOALS!!!!!!!!!!!! Smiling smiling……. I’m gonna get her back. Watch me! [ I think ]’

Someone said: ‘Bruh, I thought his wife left him for Kirk 🤣👀🥴… I need to start reading first 😂’ and a commenter posetd this: ‘He was going good until he said “ I think “ — he really lost me.’

One other follower posted this: ‘Why tell the internet .. text/call her,’ and a commenter said: ‘You are amazing!’

Tammy also shared the following post: ‘We married when we were 25, nd now we’re celebrating TWENTY FIVE YEARS OF MARRIAGE❤️! Half of my life,I’ve loved this man… through good times and even the seasons that we thought would break us, we have come this far by God’s grace. I’m simply humbled that I love you more than I did on 20,1996! @kirkfranklin Let’s keep growing, loving,and doing lots of laughing!!! We’ve made silver now let’s go for gold (😉💕) #marriage #25years #santifiedstockings😂.’

Recently, Tyrese Gibson had a rough time by revealing that his expensive car was stolen from his driveway because he left the keys in the ignition. Shortly after, he also revealed that he and his wife, Samantha Lee Gibson, were calling it quits.

Wednesday was the actor’s birthday. Instead of ignoring it as many exes would, Samantha publicly acknowledged the special day.