Tiny Harris And Toya Johnson Party Together Over The Weekend And Fans Criticize Them - yuetu.info 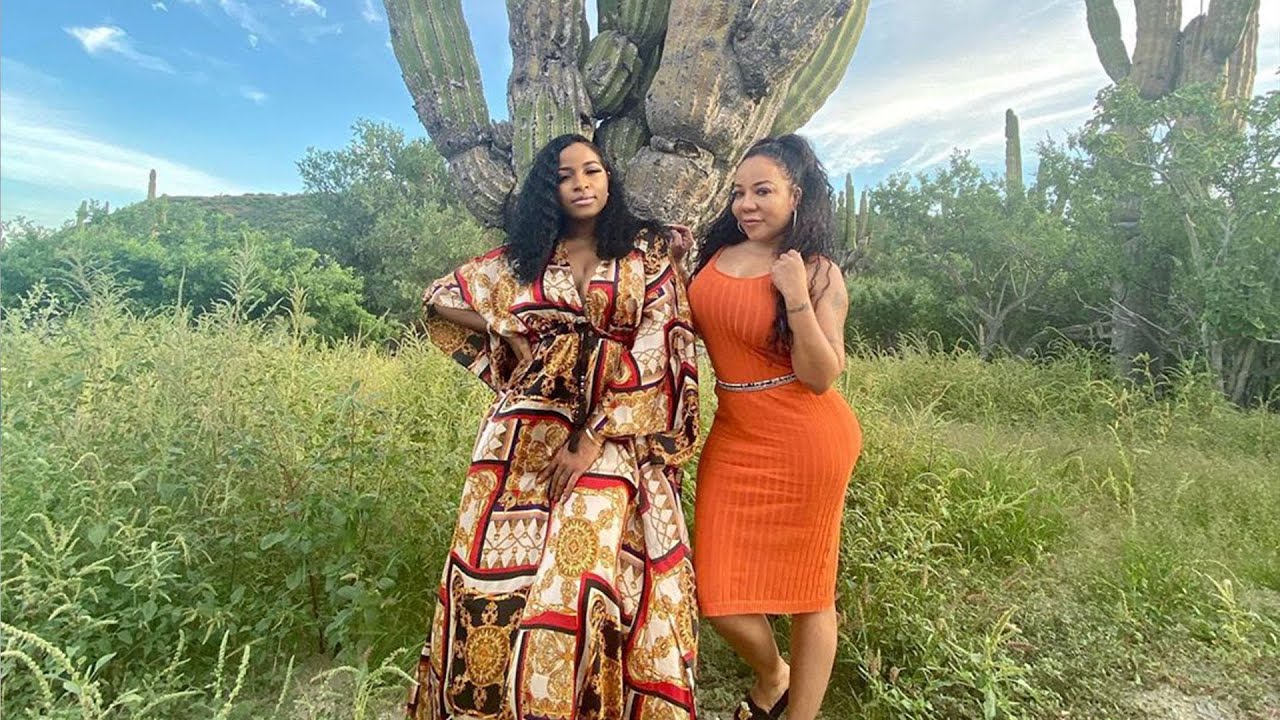 Tiny Harris and Toya Johnson had a pretty wild time together over this weekend and they kept fans updated via social media. Check out a video that The Shade Room shared as well of the two ladies.

A lot of people criticized the ladies and said that during a pandemic, this should not be happening.

This is not the first time when celebrities get slammed for partying without masks during these covid times.

Someone else posted this: ‘The reason the restaurant in NOLA was packed is because people care more about their social lives than a pandemic that does exist. It’s real…’

Another follower said: ‘ Thats what my parents and uncle said as well. I’m glad to see that you beat it!!! Thank God. 🙏💕’

Someone else said: ‘The fact that tiny has a man and I don’t is really upsetting me and my homegirls 😪’ and a commenter posted this: ‘So she really out partying while refrigerator @ home crying bout Lucci?😭’

The hater above is talking about Reginae Carter and the fact that YFN Lucci was wanted by the police.

Just in case you don’t know what had happened recently, well, it’s been revealed that YFN Lucci, was reportedly wanted for murder in relation to a shootout that went down in December of last year.

The incident reportedly left one man dead and another person badly hurt. The outlet says the rapper has turned himself in to the authorities.

Wendy Williams has something to say about ht issue during her show and you can check out the clips that The Shade Room dropped.

People have been supportive of Nae these days and they also told her that she should break up with Lucci in the light of the latest events.