The Weeknd Says He Spent $7 Million Out Of His Own Pocket For His Super Bowl Performance! - yuetu.info 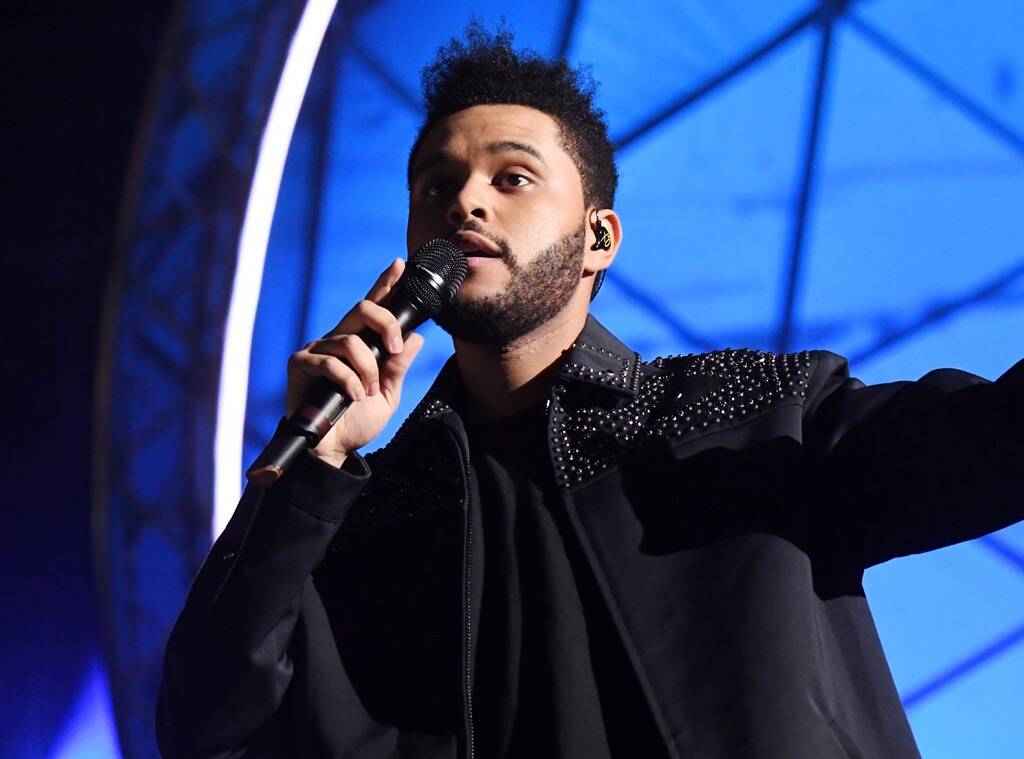 The artist wants to make sure that his Super Bowl Halftime Show performance is going to be exactly how he wants it to be, which is why he’s actually invested a lot of his own money into making it perfect! That’s right! The Weeknd has not only put his hard work and talent into the upcoming event, he’s also put in his hard-earned cash!

However, that is not to say that he has any regrets.

For the I Can’t Feel My Face singer, it’s all worth it!

As you might know, on February 7, The Weeknd is set to perform at the Super Bowl in front of a smaller crowd than usual due to the pandemic restrictions.

But, of course, there will still be millions of eyes watching him on their TV screens so it’s a big deal anyway!

As a result, he really wanted to have a show everyone will remember for a long time so, he’s invested no less than $7 million into making it a reality!

During a new interview for Billboard, The Weeknd revealed the cost of producing his show and making it truly special.

‘We’ve been really focusing on dialling in on the fans at home and making performances a cinematic experience, and we want to do that with the Super Bowl,’ he shared.

And that is not all! The artist also teased fans on what they can look forward to during his tour, which will most likely start this summer if the pandemic restrictions lessen.

‘Is the tour going to be the After Hours tour still? Is it going to be this new album’s tour, with the same tickets? It’s a whole puzzle I’m trying to wrap my head around right now.’

All in all, he is looking forward to starting the new year strong, by having this amazing career milestone.

He previously stated that ‘We all grow up watching the world’s biggest acts playing the Super Bowl and one can only dream of being in that position. I am humbled, honored and ecstatic to be the center of that infamous stage this year.’