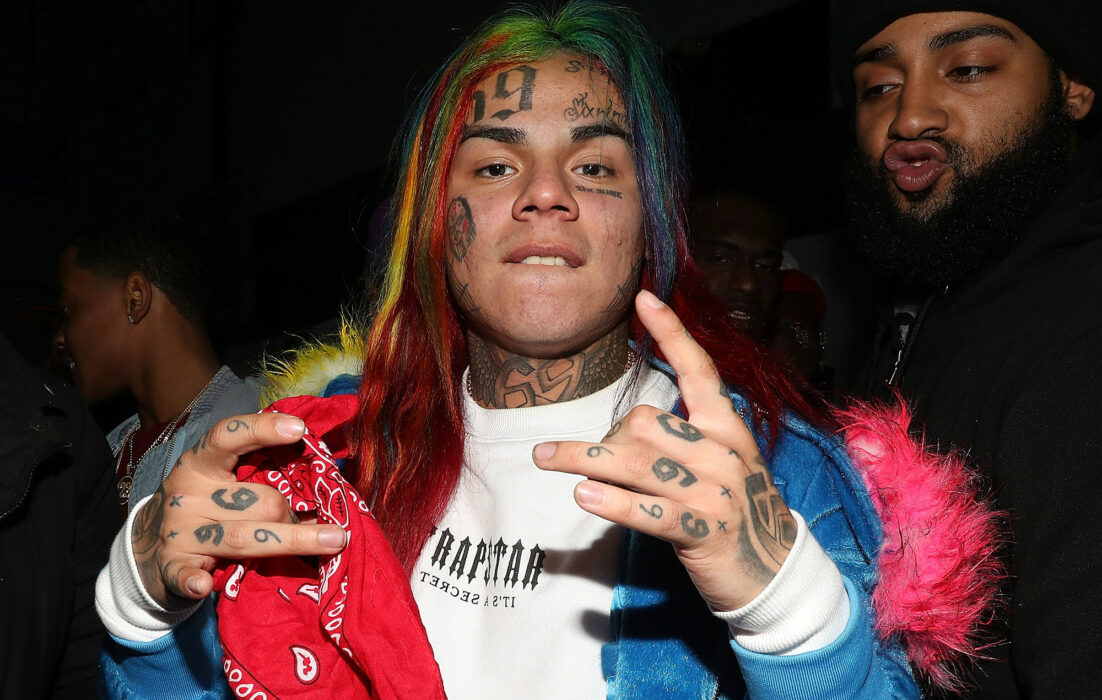 Tekashi 6ix9ine hasn’t been a favorite among his cohorts in the rap business for a couple of years now. In case you missed it, he was released from prison last year amid the coronavirus pandemic, and ever since then, the hatred for him has intensified to the point where most podcasters and media personalities won’t give him any press.

One such example is The Breakfast Club and The Joe Budden Podcast, both of which have all but refused to talk about him in recent months. Additionally, Tekashi 6ix9ine released Tattle Tales which didn’t perform as well as the record label hoped, and since then, Daniel Hernandez – aka Tekashi 6ix9ine – has stayed out of the limelight.

However, a new report from Hot New Hip Hop suggested this week that Mr. Hernandez could actually be attempting a comeback following the lackluster release of Tattle Tales, which was greatly outsold by Big Sean‘s Detroit 2, much to the rapper’s chagrin. Not everyone has liked the idea of him coming out of the shadows, however.

According to the same publication, Benny the Butcher did a poll via his Twitter account the other day and told his fans how Tekashi 6ix9ine’s manager had asked him for a collaboration. “What you think I said?” Benny remarked, clearly declaring that the answer was no.

Benny the Butcher then went on to release two tweets that were possible options for Tekashi 6ix9ine’s manager, “no,” and “f*ck no.” Fans of the rapper answered the poll and overwhelmingly voted “F*ck No” over just plain “No.”

Hot New Hip Hop says another rapper did a similar thing on his Instagram page, Kid Trunks. He says Tekashi and his crew asked him to do a song together, and his answer wasn’t all that different. In response to the jokes, DJ Akademiks claimed both of the rappers would benefit more from a collab with Tekashi than he would.

On his account, Akademiks shared that Tekashi never asked any of these rappers for features at all, in fact, they were merely prank calls. Akademiks went on to say that Hernandez was more likely to work with someone like Roddy Ricch or Drake rather than either of them.