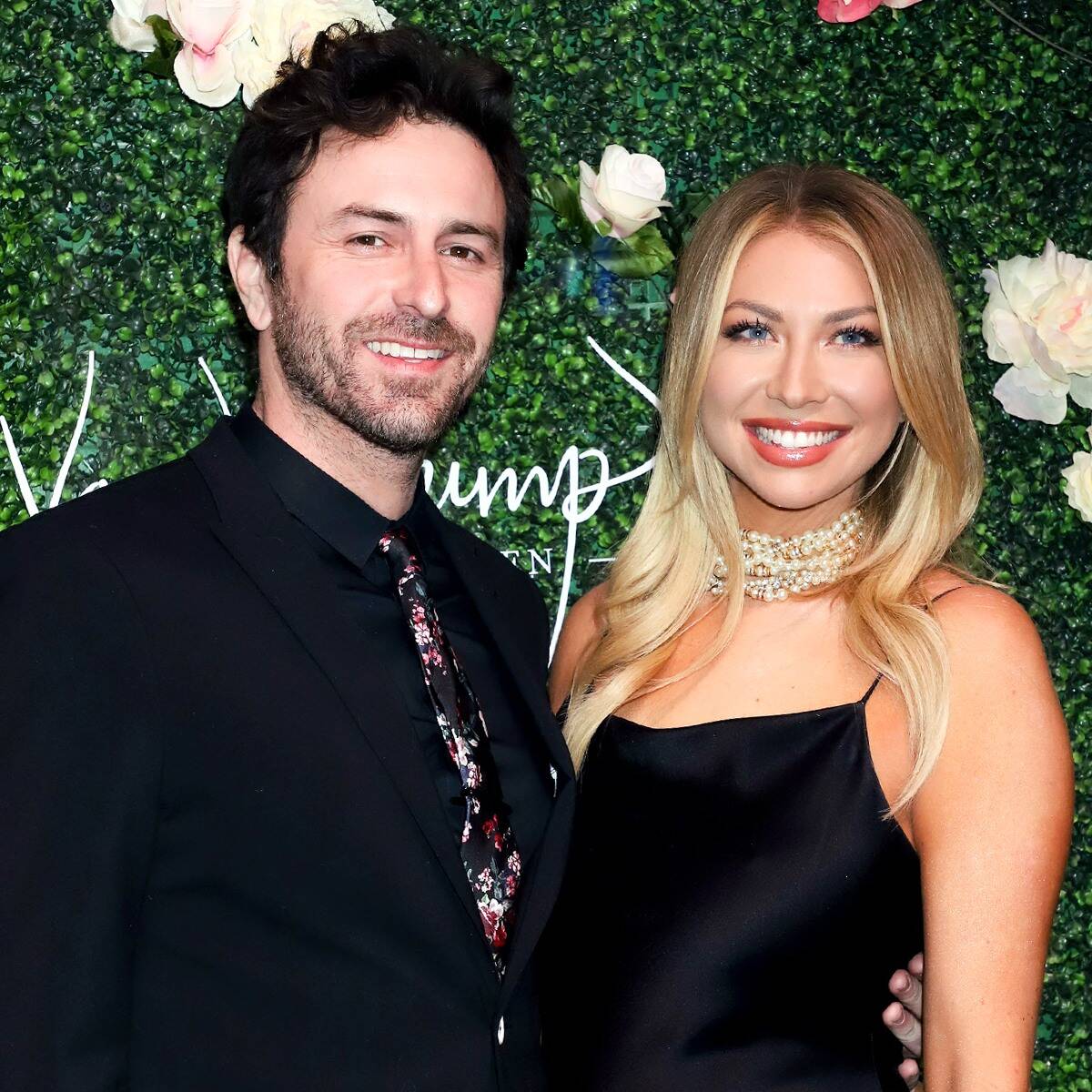 The reality TV star and her man, Beau Clark, are now parents! Their first child together was born yesterday and Stassi Schroeder talked to People to share the big news!

As it turns out, the two have a daughter they named Hartford Charlie Rose Clark and she makes them a family of three!

‘We truly can’t begin to describe the happiness and the joy we’re feeling at this moment. It is something you hear from all new parents after birth, but something magical happens. We’re feeling so blessed and grateful to have such a beautiful, and most importantly, healthy, baby girl,’ Stassi told the news outlet.

As fans remember, the pregnancy was first announced back in June by a rep for the former Vanderpump Rules star.

The good news was revealed only four days after Stassi and Kristen Doute got fired from the reality TV show that’s made them famous.

This happened after Faith Stowers exposed their racist behaviour from years ago.

Apparently, the two fired celebs called the police on their co-star for no reason, putting her in danger.

Before her departure from Vanderpump Rules, Stassi was part of the cast for no less than 8 seasons so fans were shocked to see her leave.

But regardless, she and her man tried their best to ignore this bad part of their lives and instead, enjoyed the quarantine pregnancy since they were so excited to welcome their first baby together.

Prior to Stassi giving birth to their bundle of joy, one insider shared via HollywoodLife that ‘Stassi’s always known Beau would make an incredible father. He has been above and beyond supportive and been there by her side throughout her whole pregnancy for anything and everything she needs.’

It’s been a tumultuous year for Stassi, as for everyone else, but welcoming her baby girl has definitely made it worth it! Congrats!