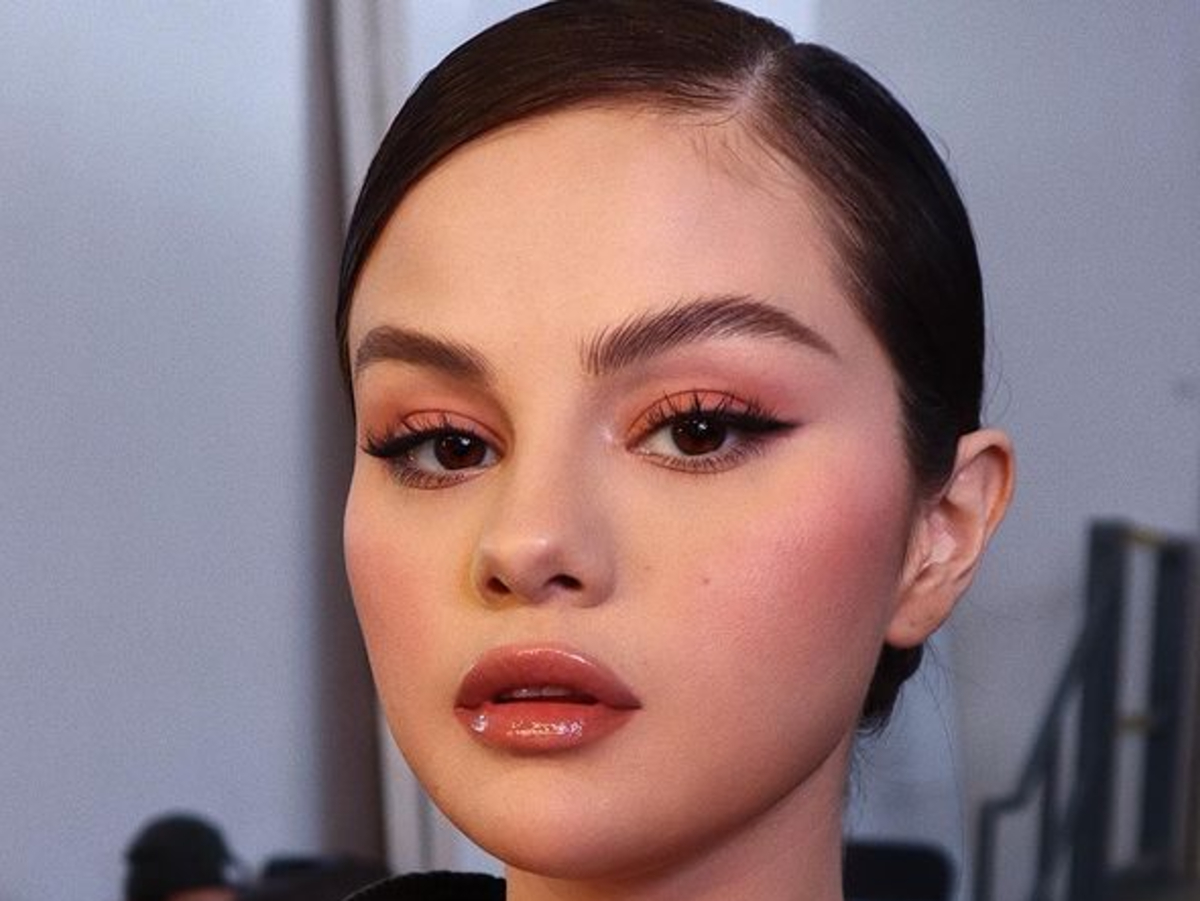 Selena Gomez has left Hillsong NYC after its pastor and co-founder Carl Lentz has been embroiled in a public sex scandal. The church drew a number of high-profile celebrity attendees such as the Kardashians, Jenners, Hailey, and Justin Bieber but all has come to a screeching halt since it has been alleged that Carl Lentz was living a double life and maintaining a secret, hidden relationship outside his marriage. Now, the Daily Telegraph is quoting a source who says that Selena doesn’t want to be involved with Carl Lentz and has become ‘bitterly disillusioned’ by the church.

When Selena Gomez and Justin Bieber were a couple, the two often went to church together. Hailey Beiber was raised a devout Christian and her faith was something that Justin and Hailey had in common. When Selena and Justin broke up and he began seeing Hailey, many wondered how the split would impact the celebrity couple’s church relationship. Though Selena and Justin were later spotted attending some of the same Hillsong events, it didn’t stop the two from attending.

It’s unclear if Justin and Hailey Bieber will continue to be associated with Hillsong, but Justin unfollowed Carl Lentz after the scandal but hasn’t spoken out publicly about the scandal. According to the Daily Telegraph’s report, Selena doesn’t want to associate with Hillsong at all.

At one stage she adored Carl…she, Brian, his Daughter Laura and Justin were a team, really close, she used to hang out with Brian’s daughter-in-law Esther, now she doesn’t want anything to do with Hillsong anymore.

You may see a report from Pop Crush about Selena’s disillusionment with Hillsong church in the link below.

Selena Gomez certainly isn’t the first person to become disillusioned with a church after a sex scandal and she won’t be the last. Carl Lentz has kept a low profile since news of his affair broke in November. Selena Gomez hasn’t spoken about the scandal publicly.