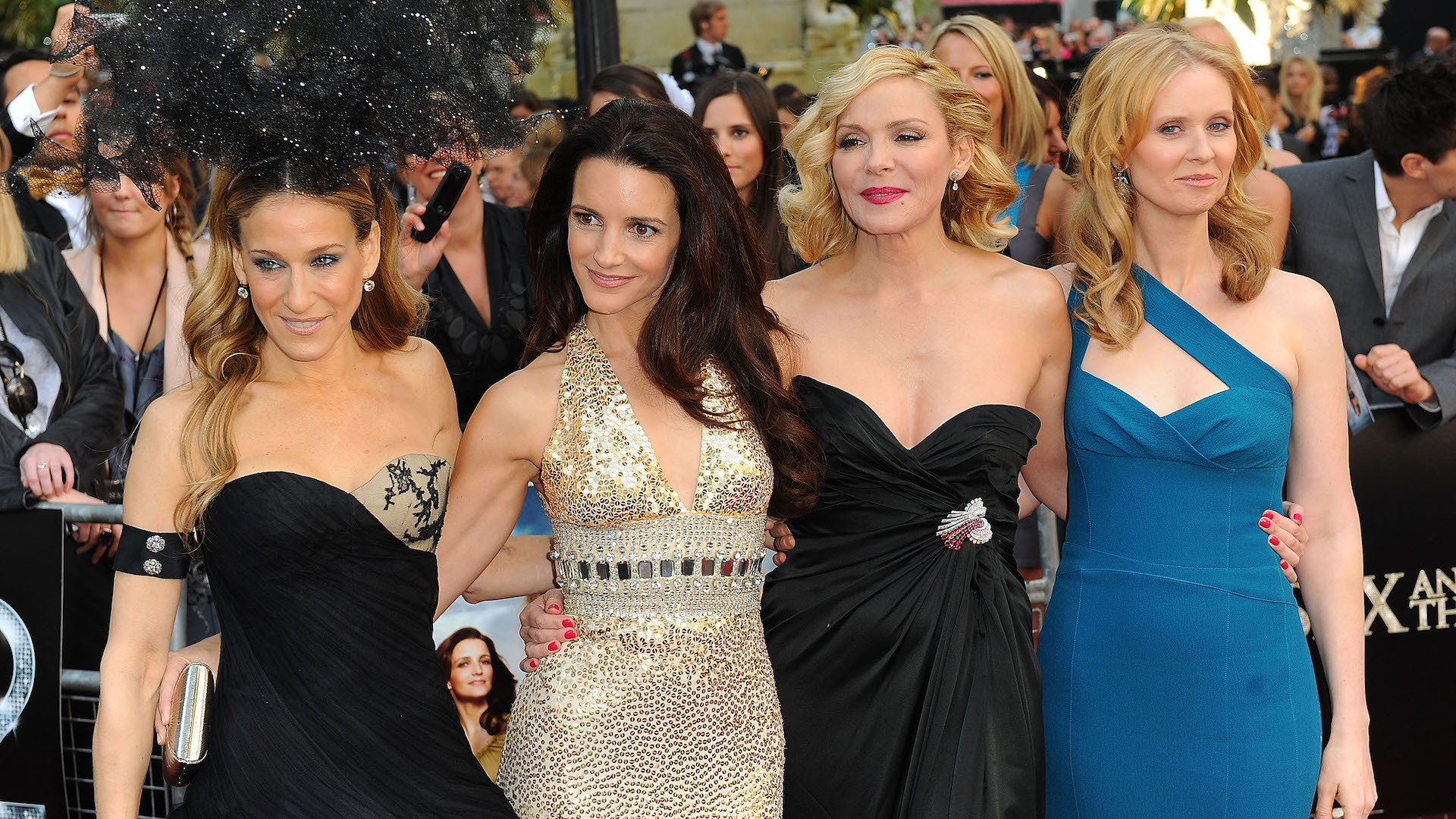 Great news for the diehard fans of the series! Not one, but three of the most well known stars of Sex and the City have confirmed that the TV show is getting revived and that they will be reprising their roles as well!

As you might know, Sex and the City is getting an HBO Max revival and Sarah Jessica Parker, Cynthia Nixon, as well as Kristin Davis have already confirmed they will be involved!

Unfortunately for the fans, the fourth of the bunch, Kim Cattrall, is seemingly not interested in the project.

After all, it’s no secret that she is not on good terms with everyone else, SJP in particular!

The other ladies, however, were excited to announce that the series is getting a limited 10-episode revival which will start filming in March of this year.

It appears that the special will he following Carrie Bradshaw, Miranda Hobbes, and Charlotte York, who are now in their 50s, to see how they navigate life and friendship at that age.

Sarah Jessica Parker took to her platform to post: ‘I couldn’t help but wonder… where are they now?.’

One fan freaked out, commenting: ‘Shut up!!!!!! Omg the heavens have parted if this means what I think!!!’

You may remember that the original series ran for a total of six seasons between 1998 and 2004.

And the story did not stop there!

The iconic show was also followed by two movies, one appearing in 2008 while the other was released in 2010.

In fact, there were plans for a third movie as well but Kim Catrall’s tensions with Sarah Jessica Parker reportedly led to the project being dropped.

Obviously, fans were disappointed so they must be really happy to hear about the revival.

At the same time, many were just as disappointed to hear that Kim will not be part of the 10-episode special.