Rob Lowe Responds To The Allegation That He Started The Prince Harry 'Pony-Tail' Rumor - yuetu.info 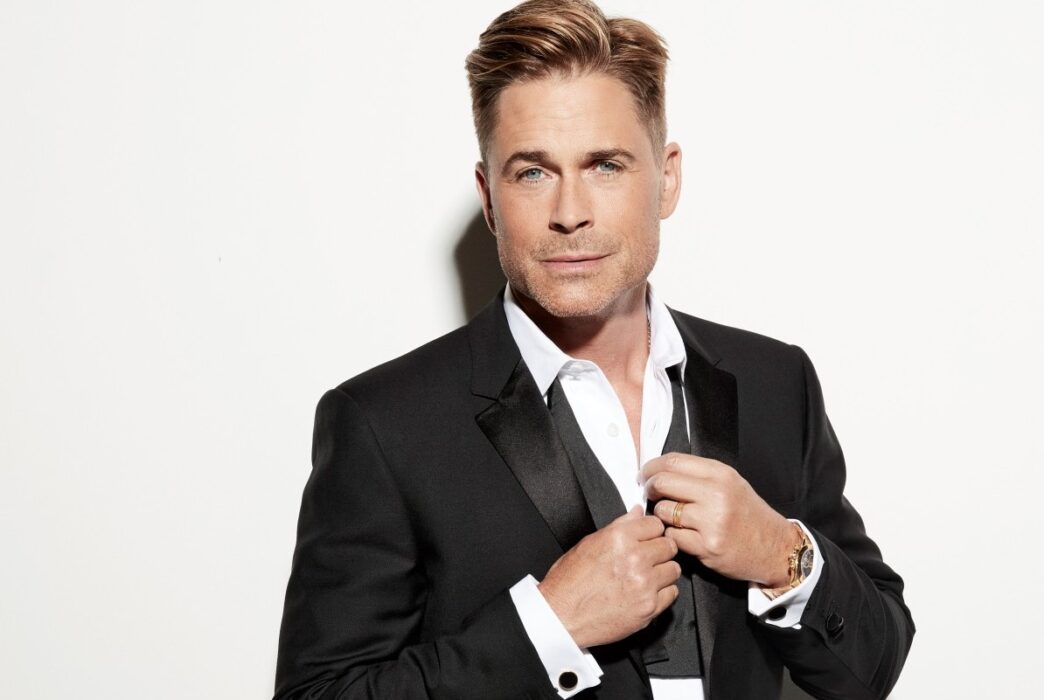 Rob Lowe has been an esteemed actor in the business for many years, almost forty at this point. He appeared in films like St. Elmo’s Fire and series such as The West Wing, and he now hosts his own podcast with the title, Literally!

Even though he’s busy in his career, Rob still likes to joke around a lot about almost whatever he feels like, including Prince Harry and Meghan Markle. The actor was in the headlines recently when he claimed that he saw Prince Harry with a ponytail.

During a conversation with Willie Geist from Today this weekend, the star shared what he saw. Lowe says he thinks he saw a pony-tail on what looked like Prince Harry in the back of his vehicle, noting how the ex-royal had great hair.

Rob joked that while Prince William would be the king of England someday in the future, the one thing he doesn’t have his hair, like his brother. Rob jokingly claimed there would be a half-a-million-dollar bounty on a photograph of Prince Harry with a ponytail.

According to Today, Rob Lowe had his own difficulties in the business when he first came up as an actor. The 56-year-old has explored this before in interviews, explaining how he was a “teen idol” earlier in life, and he quickly went down a bad path.

Rob said that he was a “young movie star” and had a lot of money; “what could possibly go wrong?” the actor sarcastically asked. However, Lowe says when he finally quit, it was over. When he was just 26-years-old he managed to get himself back onto the right path.

Rob has been a lot more active in the public lately, including when he appeared on The Joe Rogan Experience last year. The episode was particularly popular for Rob’s easy-going conversation with Joe which included many jokes, in many cases, at his own expense.

Regarding Prince Harry’s haircut, it wouldn’t be the first time Rob has spoken about the royal family’s hairlines. He was once taken to task for touching on Prince William’s bald head.