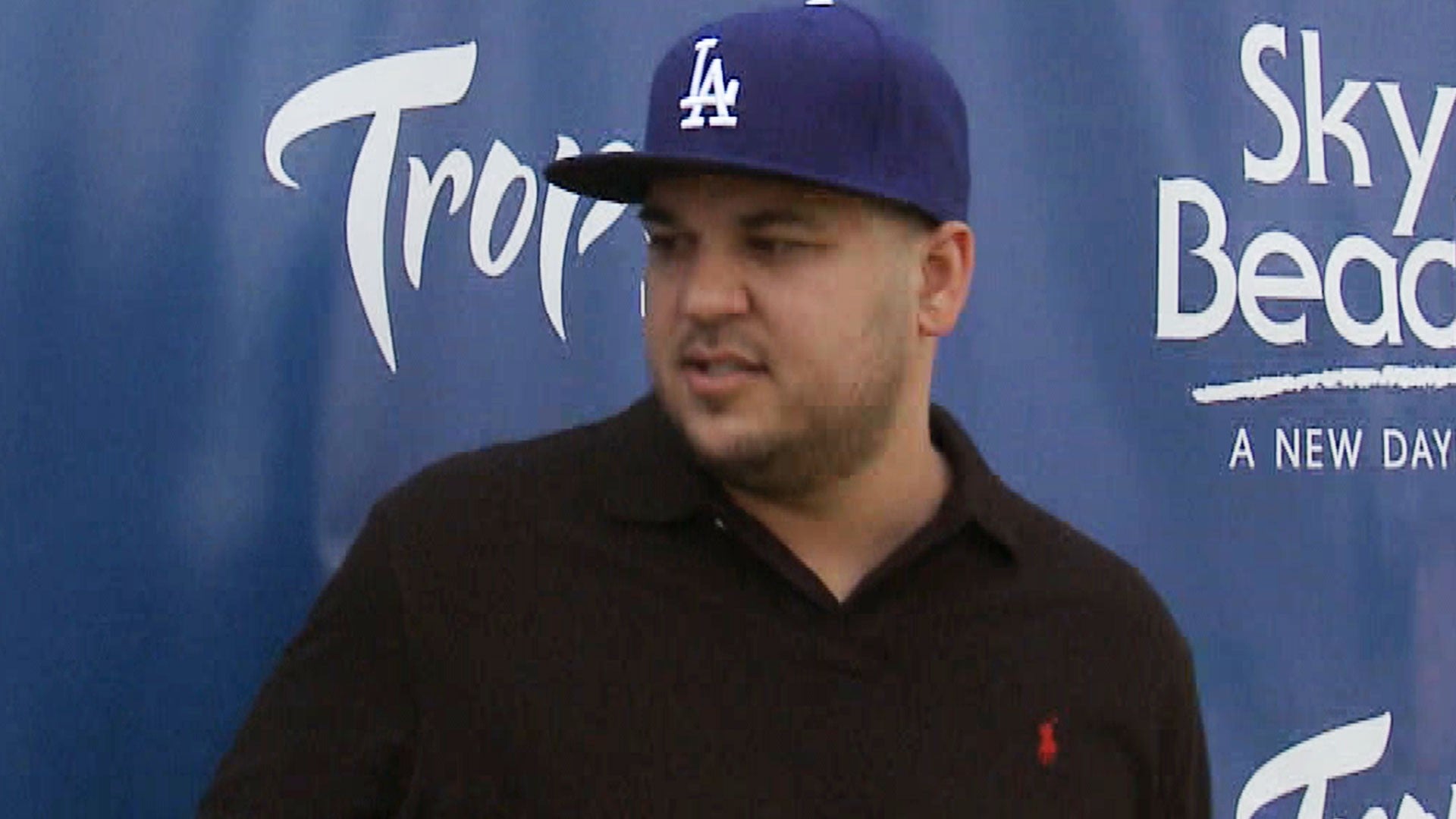 Watching through tears, fans of Keeping Up with the Kardashians might have missed the short scene of Rob in the final trailer for the last season ever of the reality TV show. But, rest assured, the only Kar-Jenner brother was there and he looked great!

Rob Kardashian has been working on his fitness and wellbeing, after years of staying away from his public life and it appears that he is more and more confident to appear on screen these days, just as KUWTK is coming to an end!

Still, his loyal supporters cannot help but hope that he will be a much bigger part of the last season than he’s been in the last few.

Rob appeared in the trailer, looking much slimmer and rocking long, quarantine hair.

It was a rare appearance so many totally noticed him sitting at a table with everyone else in a scene during the emotional trailer.

But if you missed it upon a first watch because you were shedding tears, check it out here!

The father of one was wearing a green T-shirt, which allowed his arm tattoos to be seen.

He was also wearing a backwards baseball cap, his long hair still very much visible from under it.

Naturally, the minute-long trailer had a lot of other very interesting and exciting moments featuring the other members of the family as well.

One such instance was Kim telling others about Kourtney and Scott taking a nap together on the couch.

‘They’re definitely made for each other. Like, they are supposed to be together,’ Kendall says about the exes who share three kids together.

Furthermore, a scene shows Khloe telling her on and off boyfriend that this might be the time for them to have another baby.

This comes after Khloe revealed she’d frozen her eggs and that the basketball player agreed to donate sperm so having another kid together might not mean they are truly back together.

For more, make sure to check out the trailer above!