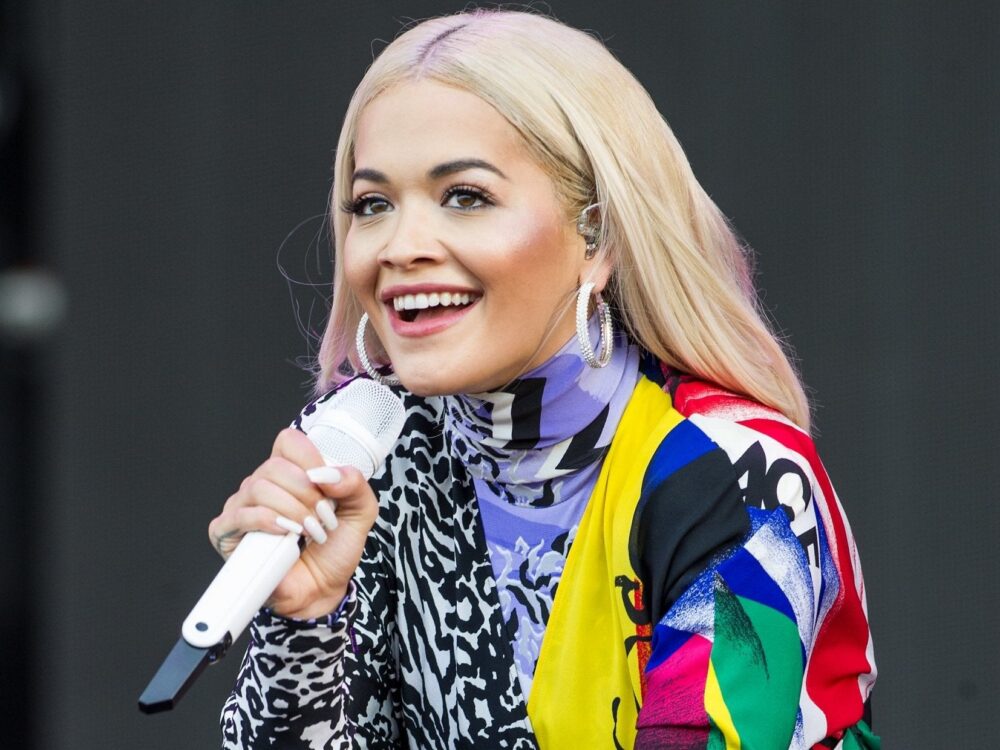 Not everyone is thrilled about the lockdown measures seen around the Western world right now. While each nation has its own way of dealing with the coronavirus contagion, some countries and governments have been more strict than others.

Parts of the EU and the United Kingdom are one such example, however, some people aren’t interested in following these rules. According to a new report from The Sun, via Page Six, Rita Ora was willing to spend nearly $10,000 to get around COVID-19 restrictions for her 30th birthday party.

Reportedly, the singer-songwriter wanted to have a great birthday bash for her 30th, and she was willing to pay from £5000 to £6829 to distribute drinks and snacks for her party. According to the outlet, only around 7 people were supposed to show up for the party, but it wound up being 20.

Some of the people there included stars such as Cara Delevinge and her sister, Poppy, among other celebrities. Furthermore, it was reported that Ora and her guests brought their own alcohol, and security were ordered to ensure there were no video cameras of what was going on behind closed doors.

According to The Sun, Bhattarai, the man who told on Rita Ora, was the one who arranged the party, however, he has since been fired for leaking the information to the press. Page Six says Rita Ora and her team haven’t responded to a request for remarks.

Casa Cruz’s proprietor, Nicholas Fallows, claims he didn’t know about the soirée because the venue is owned by a group of people, “shareholders,” as he called them. As a result of the controversy, Rita apologized for trying to get around the rules, and claims she was “deeply sorry.”

The statement went on to say that it was a “serious and inexcusable error of judgment” on her part. Of course, this wouldn’t be the first time a celebrity has been put under the microscope for trying to side-step coronavirus rules.

Although, people like Tom Cruise have been a lot more serious about the guidelines. Last year, the actor was in the headlines when his staff members leaked a recording of him to the press in which he was castigating his employees over not social distancing.