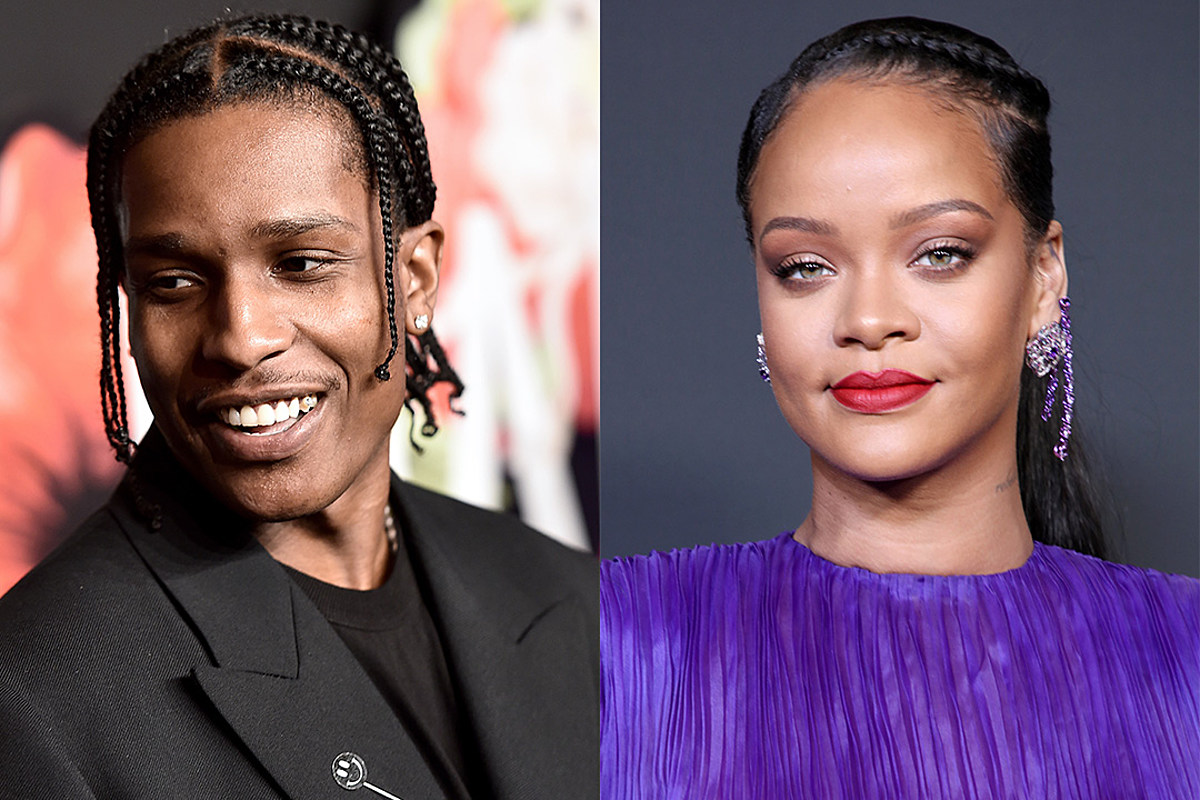 Insiders close to the famous couple shared that Rihanna and ASAP Rocky are really happy together and they have ‘so much in common,’ which is why she wants him to be her last and final boyfriend! That being said, it sounds like Rihanna and ASAP are still doing really well, their romantic relationship only getting stronger by the day!

Fans know that Rocky and Rihanna have been close friends for years but, in 2020, they finally crossed that friendship line and started dating.

Now, based on what sources have been saying, it appears that they don’t regret that decision.

The pair celebrated the winter holidays together with Rihanna’s family in her native Barbados as well and they all love him which was really good since she cares so much about her family’s opinion.

With that being said, now there is nothing that can make her doubt they could be together forever.

As for why it works so well between them, people in their inner circles say it’s the number of things they have in common but also their mutual friends!

The source tells HollywoodLife that ‘Rihanna and Rocky are so good. Their vacation together couldn’t have been better.

The level of attention that their relationship gets is really intense, so they have been trying to play it low key, but they are still very happy together.’

They went on to add that ‘Rihanna was with him this week on YAMS Day. He was Rocky’s best friend, but Rihanna knew him as well. She is very much part of Rocky’s inner circle. His friends are also her friends, and her friends are also his friends. It is just one of the reasons this is such a great fit.’

Finally, they mentioned via the same site that she wants ASAP Rocky to be her final boyfriend.

According to this source, she tends to fall in love very easily with the men she dates but this time around, she really hopes he’ll be the last.

For now, their romance is apparently ‘solid,’ so hopefully, it remains so!