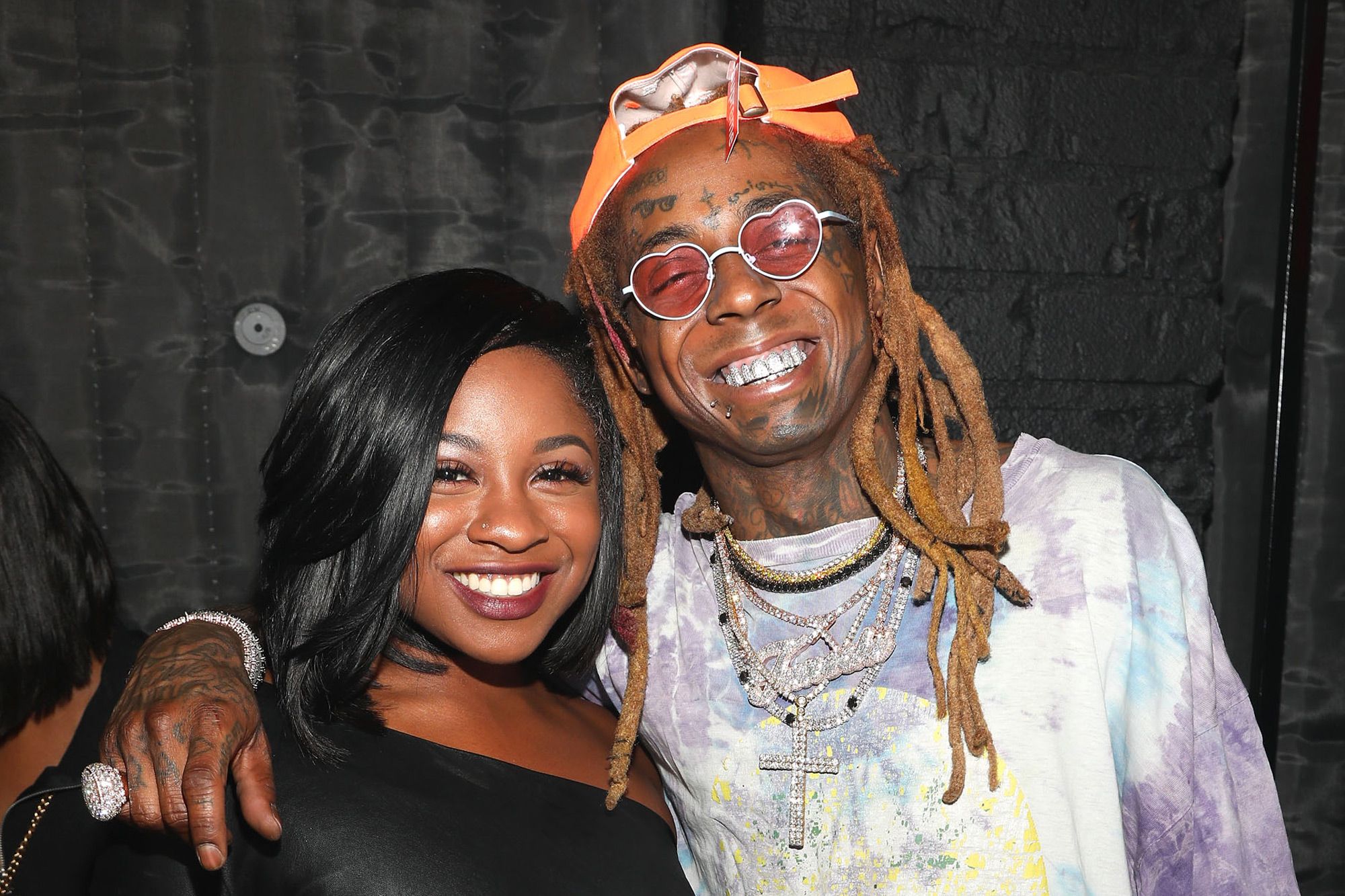 Reginae Carter impressed her fans with some moves on social media. As you probably know by now, Nae had breast augmentation surgery last year, and she could not be prouder of the results.

A hater said: ‘What do you do for a living? Besides being Wayne daughter,’ and someone else posted this: ‘Got that smile that makes other people smile 😍’

Another commenter said: ‘Lmao via Ur post, Nobody was “ hating “ we stated u get cheated on, so ur a sample as well. He doesn’t gaf how bad u are.’

Someone else said: ‘Chileeee I thought you was yo momma at first lol she has very strong genes.’

Another follower posted this: ‘U must of been hiding lucci before he turned his self in 😂😭🤦🏾‍♀️’

Someone else said: ‘Sure that sugar rush is 🔥I let moms know thank you pretty lady’ and one other follower said: ‘@colormenae you CANNOT exclude Jesus Christ!!! He died for the sins of humanity when he himself NEVER sinned!! If you do good but don’t believe on him who saved us, it’ll be in vain. You will go to hell, love!!! Make the right choice!!! Your eternity depends on it, and he LOVES you!!!’

In other recent news, Wendy Williams has something to say about what’s been lately going on with YFN Lucci. As you probably know by now, he’s been arrested.

YFN Lucci was reportedly wanted for murder in relation to a shootout that went down in December of last year.

Nae is probably worried sick these days, even if she doesn’t show it.