Rebel Wilson Says She Was Held Hostage While Touring Through Mozambique - yuetu.info 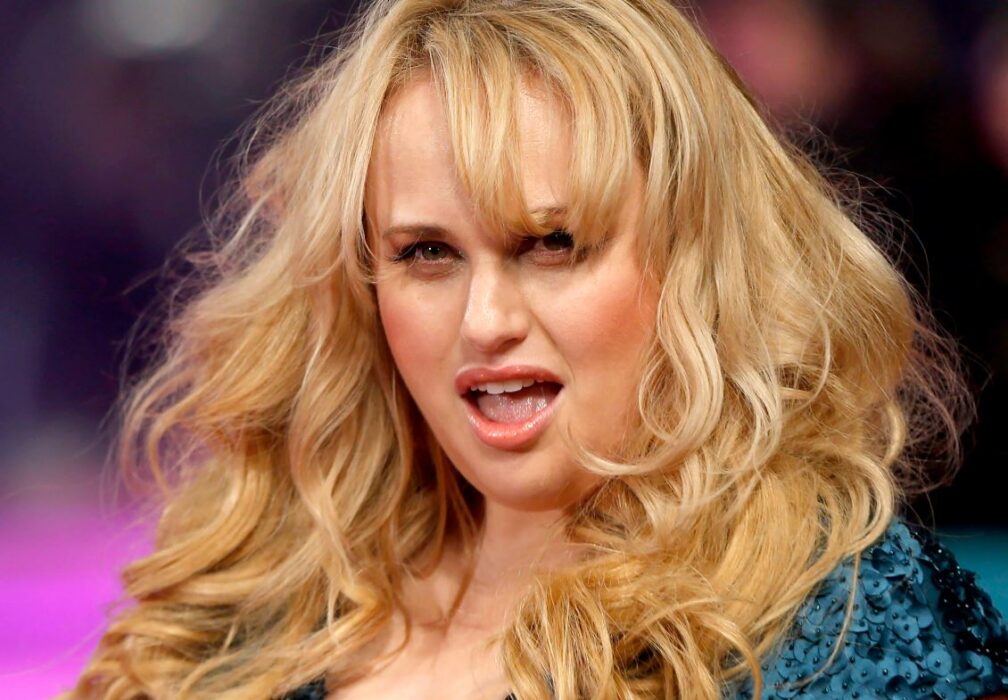 While most people go on vacation as a means of relaxation, not everyone is able to achieve this goal. In fact, many travelers find themselves more stressed out on vacation than they would’ve been had they just stayed at home and watched Netflix on the couch.

Rebel Wilson and her friends apparently were victims of this phenomenon as well, although, to an even greater degree. Hot New Hip Hop picked up on comments from the actress this week in which she revealed that she and her crew were actually kidnapped while in Mozambique.

When she appeared on Straight Talking with her friend, Ant Middleton, the actress touched on the time that she was in Africa,  when a group of smugglers had demanded they get out of their vehicle when they were in rural Mozambique.

According to Wilson, men got on another truck that had a lot of guns on it, and she says this very same truck that was heavily armed had ridden alongside theirs. The star says they took them out to a house in the “middle of nowhere.”

The incident taught her something about herself, however, notably, that she is a great leader in crisis times. She said she was like a “team leader.” She was terrified that the group of men were going to “take one of the girls or something.”

The actress went on to say that the incident just came to an end with no explanation. She says the men came back and claimed their truck was ready to go and they were free to leave.

Rather than rock the boat, they never asked any questions; they just got back on the truck and left for the South African border.

It’s not clear why this happened to them, but what is clear is that Rebel will star in a new dog-grooming ABC series called Pooch Perfect, which is obviously a play on words. Rebel came to prominence in the musical series, Pitch Perfect.