Princess Diana's Twin Nieces Remember How She Protected Them From The Paparazzi As Young Children! - yuetu.info 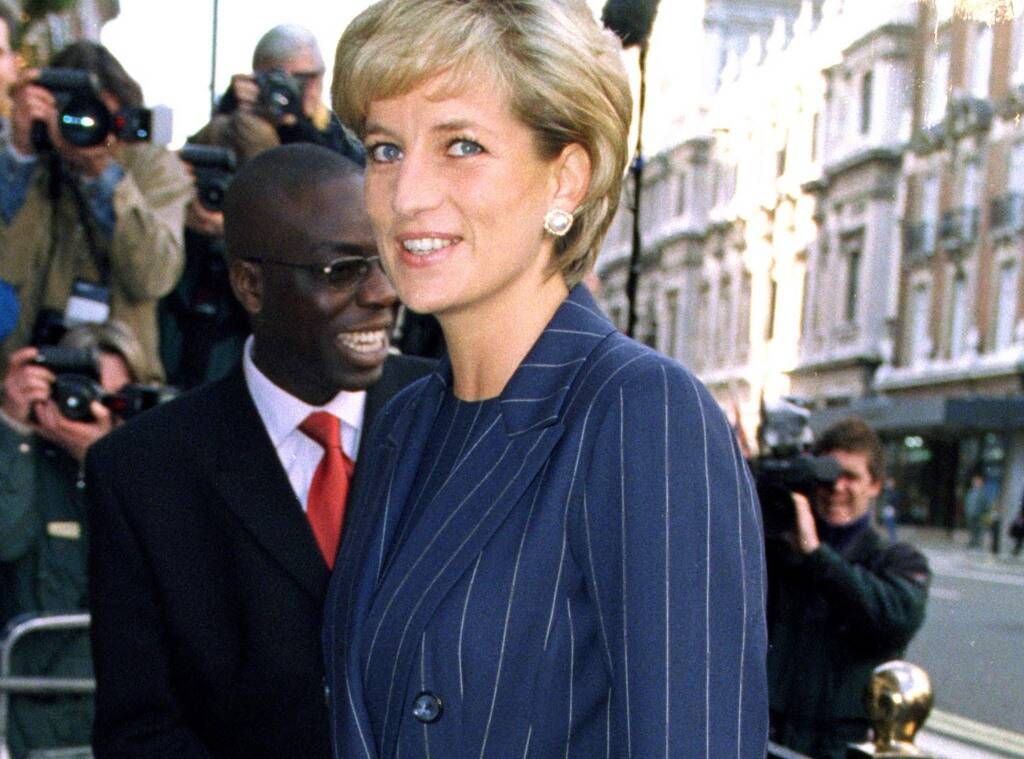 Fans of the Royal Family remember that Princess Diana would always be followed by the paparazzi to the point of harassment for most of her life in the spotlight and even her deadly car crash in 1997 was caused by the photographers. Now, Lady Di’s twin nieces, who were just 5 years old at the time, recall how she taught them to avoid the paparazzi and how she would protect them from the cameras.

Lady Amelia and Lady Eliza Spencer gave an interview for Tatler’s March issue and while chatting with the news outlet, they recalled accompanying Princess Diana to Noordhoek Beach in Cape Town, South Africa.

That is when a photographer approached the sisters in spite of their age.

Eliza shared that ‘Obviously it could’ve been quite terrifying for us, being so young and just not understanding what was happening. But she just turned it into a game of who could get back to the car first. It was amazing how she just protected us in a way which made us feel safe. We had no idea truly what she was doing at the time.’

She also mentioned that Princess Diana, who was so respected and loved by the whole world, was just their aunt in their eyes.

‘Growing up in South Africa, I really had little idea of how significant she was in the world until I got much older. As a child, I understood the enormity of the loss for father and our family. It was only later I came to understand the significance of her loss as a figure in the world.’

Obviously, since they were so young, Eliza and her twin remember very little about Diana but the fact that she felt so ‘incredibly warm, maternal and loving’ still lingers in her memory even today.

According to her, Princess Diana made an effort to connect with them and was really great at understanding kids.

For more, check out the full interview, out February 1!