Porsha Williams Opens Up About Why She Chose To Have A Baby With Dennis McKinley And Her Relationship With Her Father - yuetu.info 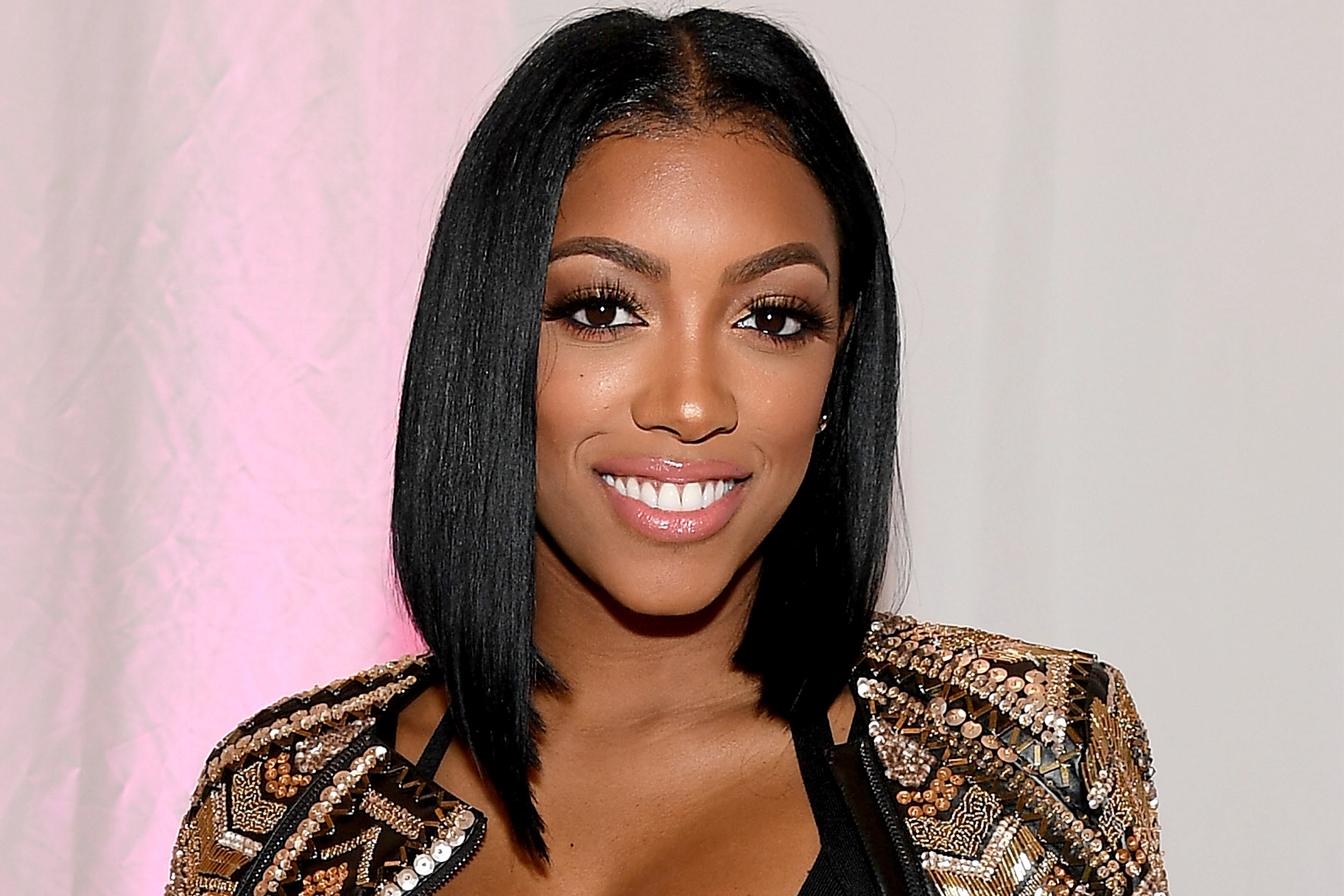 The RHOA star and activist is writing a book on her life and of course, will have to mention her upbringing and being the daughter of Hosea Williams II, the son of civil rights activist Hosea Williams.

While Lauren was raised in the same house as their father, Porsha was not. Being a child of divorce definitely affected her but she praised how her parents handled it on the last episode.

‘Unfortunately, once he died and I’m in those years of 17, when you start to date and all of that, he wasn’t here. He died. That mindset of me just having a skeleton idea of what a man should be led me into like, seriously abusive situations.’

Lauren recalled her relationship with their father: ‘I remember him waking up in the morning, kissing me on the forehead and going to work, and not coming back until it was time to go to bed.’

As far as why she chose Dennis McKinley to mate with, it’s because of him having his own. She has no regrets because he is a great father.

While some people felt that Porsha was setting really low standards for herself, others could relate.