Porsha Williams Doubles Down On Why She Chose To Have A Baby With Dennis Mckinley - yuetu.info 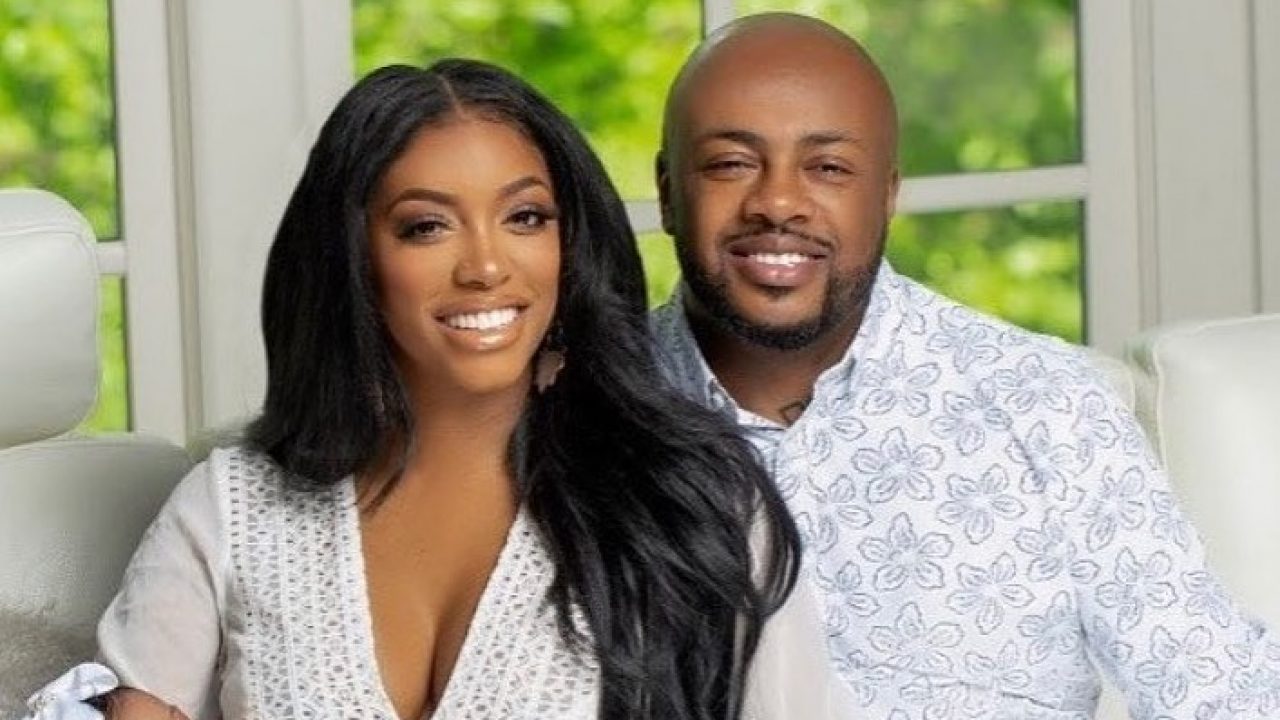 Porsha Williams has wanted to be a mother for quite some time to the point where she made a ‘baby contract’ with one of her exes. Once she met Dennis McKinley, she thought she found the perfect one to settle down with.

In a recent episode of Real Housewives of Atlanta, she was telling her mother and sister about what attracted her to Dennis. It was due to him having his own place, business, and equal wan for marriage and children.

However, she did not get her happily ever after with Dennis and the two have chosen to co-parent. But she does not regret using the criteria she used to choose him to father her darling little girl, Pilar.

After watching the scene, some people took to social media to say that Porsha’s standards should be higher.

She defended herself on Dish Nation when Gary With Da Tea brought up the criticism circulating online.

.@Porsha4real responds to those who took issue with what she had to say on #RHOA 🙌 pic.twitter.com/J8onv6TalK

‘Tell me what they had. What problems did they have? The fact that I chose somebody that has a job? The fact that I chose somebody that – I want to know what problem. We women these days need to pick the right men, honey! Need to pick a man with a job, with a good head on his shoulders, he want a family, all of them things was checked off honey so it went down!’

Although he checked off all of Porsha’s standards, he still ended up cheating on her which some argue that she should have seen coming.

Kandi Burruss tried to warn her co-star about Dennis’ playboy ways but that caused a rift between the two co-stars whose relationship was already on shaky grounds.

Porsha forgave Dennis for the cheating but the quarantine caused them to see that they are better off not being together romantically.

Luckily, Dennis is a great father to their daughter.