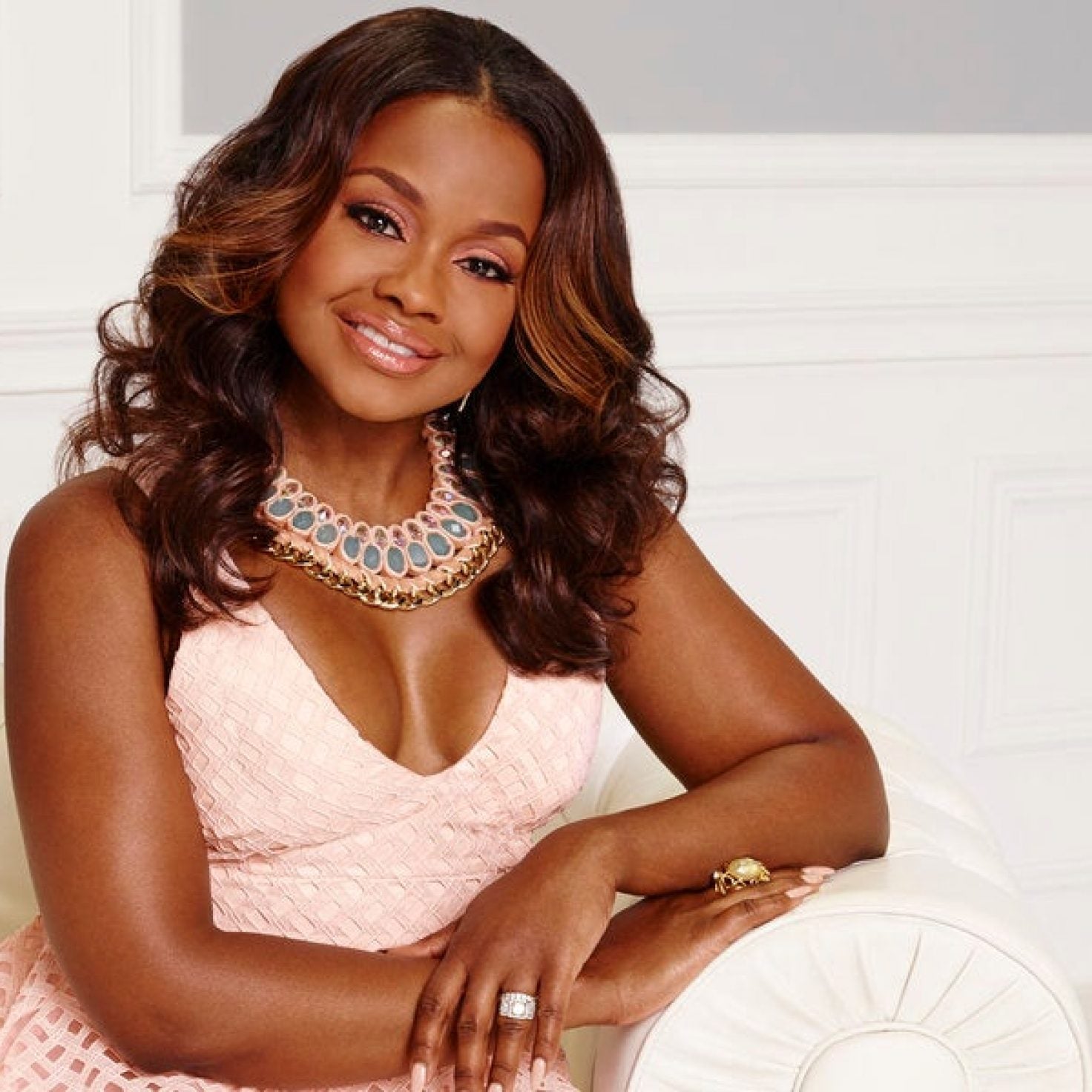 Phaedra Parks is slamming Donald Trump amidst the chaos in the US. She posted a photo that contains a message that he wrote on social media back in the summer.

#Trump gone and pack up and tell your folks it’s time to head back to work,’ Phaedra captioned her post.

Someone else said: ‘Yes, this right here!!!! HYPOCRISY AT ITS BEST 😢’ and a commenter posted this: ‘The worst president in modern-day history. I’m glad he’s on his way out.’

A follower said: ‘Amen, girl! Congrats to your state for kicking some Senate ass in the election! First black senator and first Jewish senator!’

A commenter said: ‘Yeah, I want to hear everything Trump has to say don’t silence him now you know he finna snitch on all the Republicans,’ and somoene else posted this: ‘Trump supporters have jobs, Biden supporters want the freebies.’

Someone else said: ‘OMG, I’m watching this from Australia and facepalming 🤦‍♀️ over how ridiculous these people are acting. My daughter was offered a job in the USA to start this month. But I said delay it till this clown is out of the office, and his supporters piss off. See how things are this time next year. I truly hope things improve for you all. Both politically and the justice system. Best wishes from Australia 🇦🇺.’

A follower said: ‘This is absolutely shocking!!!!!!….. and people still want him to remain president 🤦🏽‍♂️🤦🏽‍♂️🤦🏽‍♂️’ and someone else posted this: ‘And he better lock each and every one of them MAGA serpents up too!…..🐍’

A fan posted this: ‘Read all those memes in your beautiful southern belle accent. 💙’

Phaedra Parks shared some words about the new year that just began and about 2020 as well.

Check out the message and photos that she recently posted on her social media account.