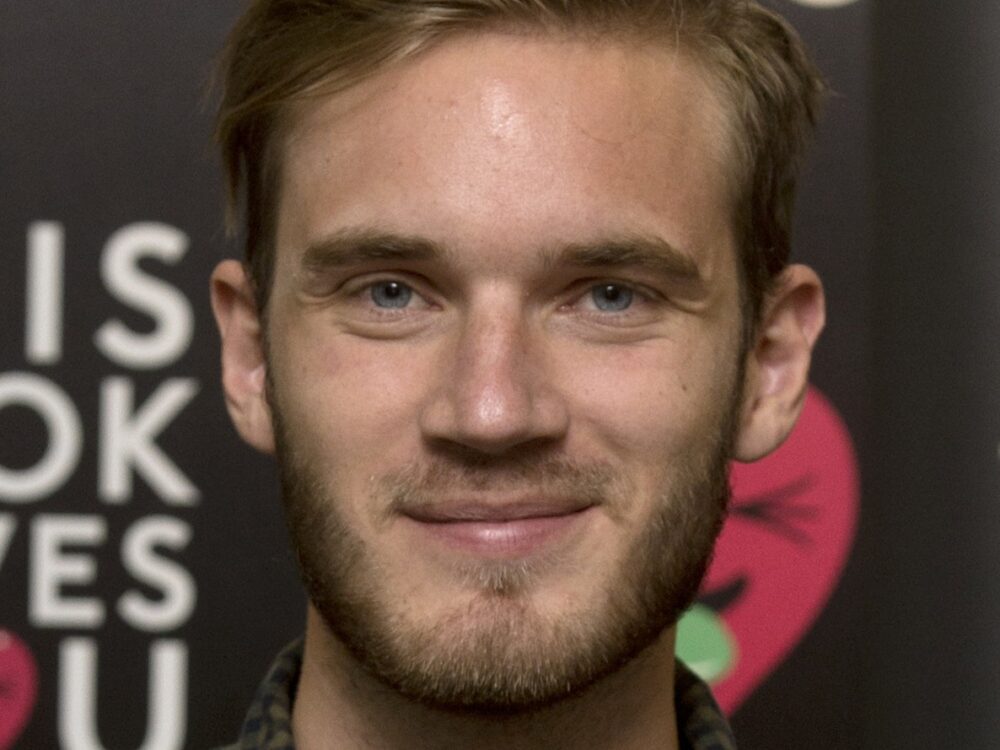 The New York Post reported today that after a four-year break from social media, PewDiePie finally returned to Facebook. PewDiePie has never taken a similarly long break from his YouTube channel, but it’s clear he doesn’t have the same commitment to his other social media accounts.

According to the outlet, the 31-year-old Swedish YouTuber and entrepreneur, who has over 100 million followers on his YouTube account, has around 8 million likes on his Facebook page. Additionally, the Post says the last time he used Facebook was in October 2016, almost 5 years ago.

Variety was the first to report that PewDiePie has begun working with the video distribution company, Jellysmack. In a statement about the deal, the CEO of the company, Michael Philippe, claimed he and the rest of the organization were thrilled to begin working with him.

The statement went on to say that there was a lot of potential for PewDiePie and other creators to monetize their content using the “multiplatform video ecosystem.” They intend on helping the Swedish YouTuber and others accomplish their goals.

Reportedly, PewDiePie, née Felix Kjellberg, is the most popular independent content creator on YouTube, boasting over 108 million followers on his channel. Thus far, Variety claims, PewDiePie has 26 billion views when taking into account all of his videos.

Regarding his deal with Jellysmack, Variety says PewDiePie will work with them to increase his followings across other social sharing platforms, including Snapchat, Instagram, TikTok, as well as Facebook.

While the content creator’s career appears to be on an upward trajectory, PewDiePie has certainly encountered difficult times, including back in 2017 when he was accused of making anti-Semitic jokes. Disney dropped him even though they had a multi-million dollar deal.

Moreover, PewDiePie has a complicated relationship with the mainstream media for the way in which he has been covered by journalists. It’s become a reoccurring joke among his fans about the way journalists commonly mischaracterize him in their articles.

Additionally, PewDiePie and his wife, Marzia Kjellberg, encountered difficult times when their home was robbed of some of their most valuable possessions.