Nikki Bella Reveals She And Artem Go To Therapy Together And Why! - yuetu.info 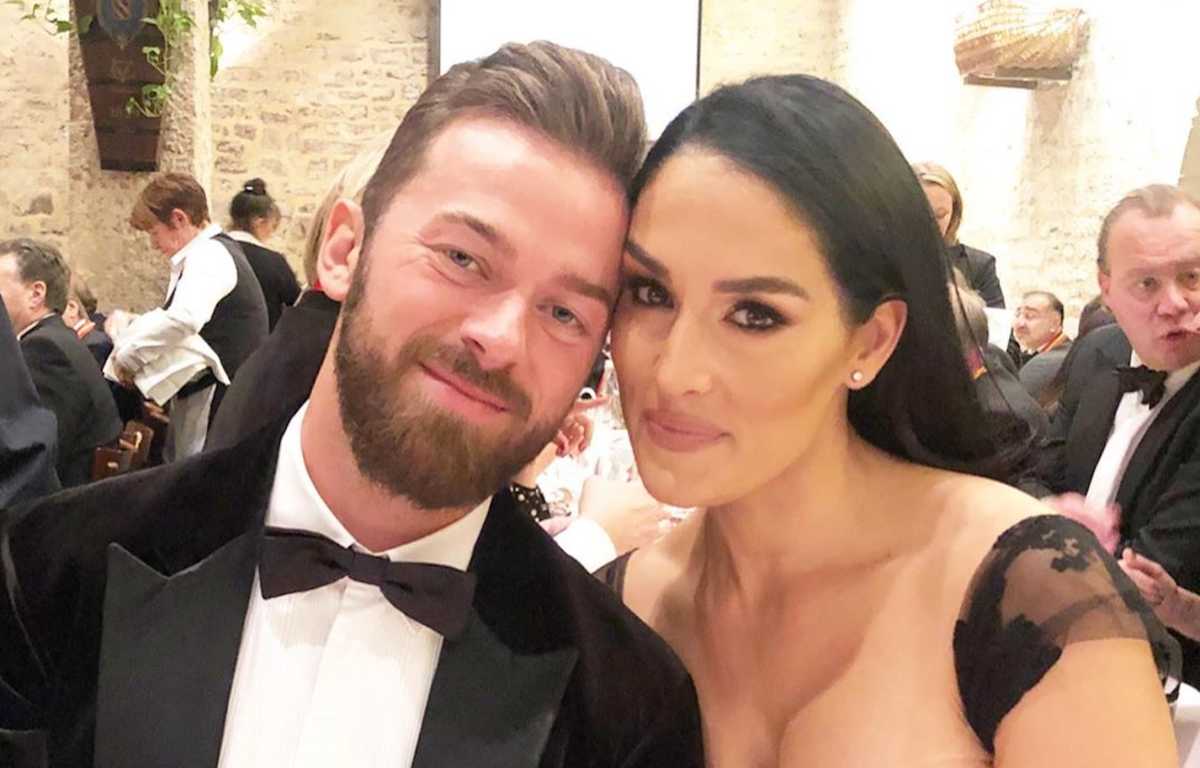 During a new interview, Nikki Bella opened up about her and fiance Artem’s relationship and what they are currently dealing with! As it turns out, the two are going to therapy together to work on it.

On the outside, Nikki and Artem seem like the perfect couple.

However, she’s never tried to hide that they have issues as well, just like many other romantic pairs out there!

But that’s not to say that things are falling apart. After all, the two are actively working on fixing things.

The parents of 5 month old baby boy Matteo are definitely not giving up on their relationship, which is why they both believe it’s important to work on improving it.

While on the Off The Vine podcast, Nikki talked about Artem winning the Mirrorball Trophy on Dancing with the Stars. Naturally, she is very happy and proud.

However, he went back on the show not too long after she welcomed their son, which meant that Nikki was left alone to struggle with the newborn and a lot of feelings as well.

As for their therapy, the discussion stemmed from the host wondering if Artem was ever strict or rather flirty during their season on the dancing competition.

‘He kind of made a comment about my jive and got really mad at me. And I was like ‘You know what? J.Lo and Beyoncé don’t jive. I do not have time for this.’ And I walked out and got in my car. I remember at the time calling John [Cena] like, ‘I’m quitting. Like, I’m not going to stand for this,’ Nikki shared in response.

The Bella sister went on to mention that even nowadays, Artem does not realize his strict tone when he is stressed and that is a main reason they are currently going to therapy together.

‘We’re actually in therapy for this. I remember, like, even during dress rehearsals sometimes, I’d be like, ‘Is he mad at me?’ It’d make me feel really off. And it’d just be his tone.’