Nicole Kidman Gushes Over Getting To Portray Lucille Ball Following Fans' Protests Against Her Casting! - yuetu.info 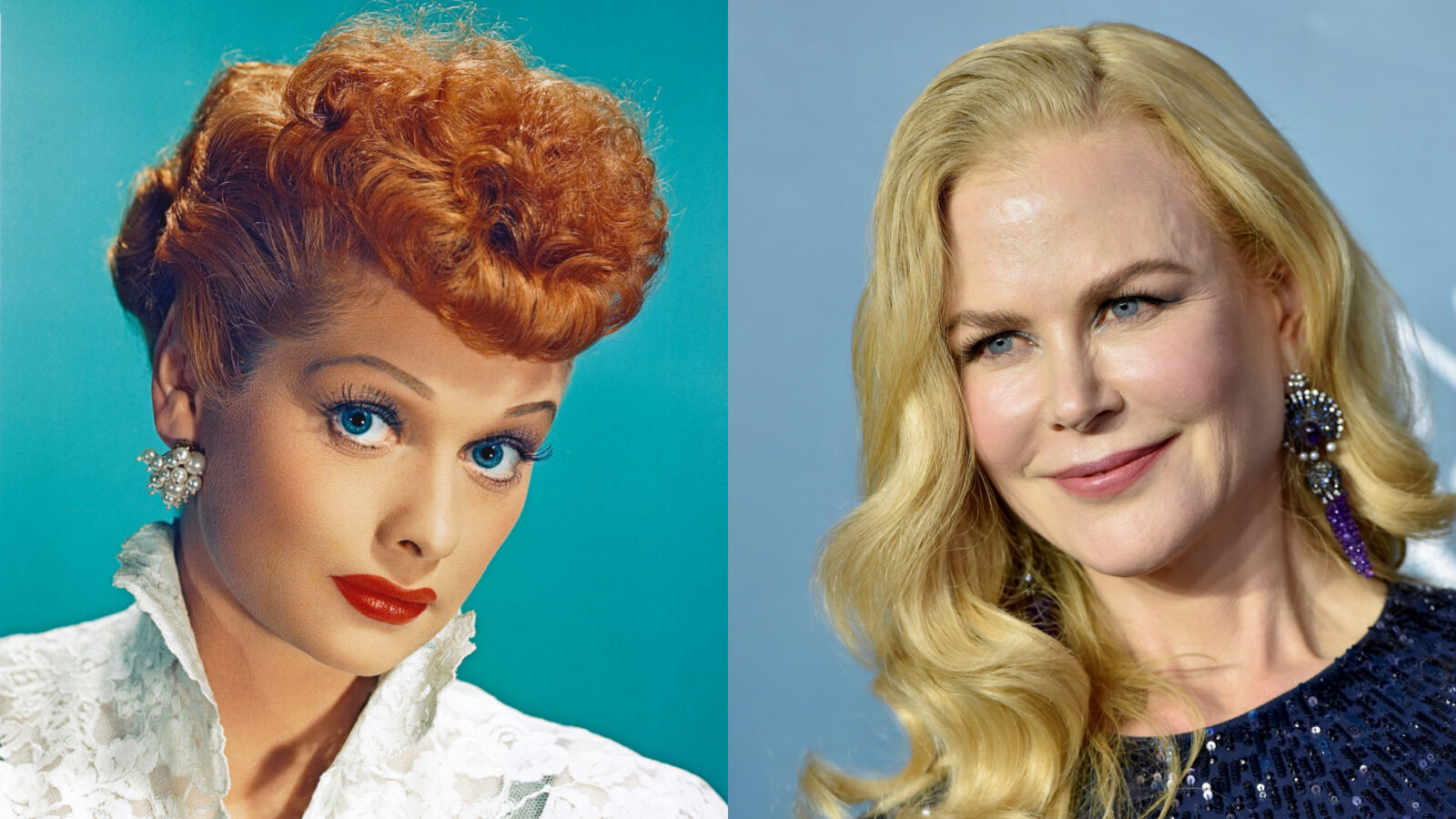 Nicole Kidman is more than ready to portray the iconic Lucille Ball in her biopic in spite of the criticism her casting has been getting! The actress made sure to rave about the honor of playing Lucille in a new interview.

The upcoming movie is written and directed by Aaron Sorkin and it was announced earlier this month that Kidman is going to take on the challenge of playing the main character based on the real Lucille Ball.

During an interview for Variety, Nicole Kidman shared her reaction to first being offered the role.

‘I was like, ‘Yeah, I would love to give it a go.’ With Aaron’s words and his direction and Javier [Bardem playing Desi Arnaz]… that’s kind of a wonderful prospect to, you know. But yikes, off we go. Give it a go. Try my best — see if I can do it,’ she told the news outlet.

Apparently, the movie is set during the rehearsals for I Love Lucy and the actress told the publication that she has been watching it a lot in preparations for the role.

‘I love Lucille, having looked now and delved into her. She’s an amazing woman. I’m very excited for people to see what Aaron found out about her and the way he’s interpreted Desi and Lucy and the way that it’s so rich. I didn’t know any of this.’

This comes after Lucille’s daughter, Lucie, defended the casting on social media.

Before that, many expressed disappointment over the casting of Kidman since they wanted other names in the role, such as Debra Messing, who has already portrayed Lucille in an episode of Will and Grace.

Lucie argued, in part, that ‘Nobody has to impersonate Lucy Ricardo nor do the Vitameatavegamin routine, or … any of the silly things. It is the story of Lucille Ball, my actual mother, not Lucy Ricardo, and her husband, Dezi Arnaz, my dad, not Ricky Ricardo. Stop arguing about who should play her, ‘She does not look like her, her nose is not the same, she isn’t as funny…’ Just trust us, it is going to be a nice film.’